I had a bit of a to-do the other day at the gym. It was a storm in a teacup over a parking space. How ridiculous is that? The point of it being, when the big angry chap said “Have you got a problem with that?”  I just tutted and walked away. Usually in such situations it’s me that’s full of rage and up for it. On this occasion I was no more than mildly irritated, which is my default state.

It’s not the incident, or even me not engaging, it’s the sudden loss of confidence. If I’d have tutted and walked away rather than get into a fight over such a trivial matter that would have been fine. Walking away because it wasn’t worth getting into a fight, and being scared I was going to get beaten up, that is all together a different matter.

Even if I never have to fight I need to feel I don’t have to worry about it. Just for my self-confidence.

You reach the venerable old age of 46 and think all that school playground bullshit is behind you. It never is. Back to the martial arts, then.

I don’t really have the time to commit to anything else. My on-going obsessions; the sub 3 hour marathon and next year’s Outlaw, are more than enough to occupy my every free moment.

I’ve spent days scouring the internet for martial arts classes that I can attend. Most all of them are held in the evenings during the week. When I’m at work, in other words.

I’ve finally found a group that holds a one hour lesson in Newton-le-Willows 12.30-13.30 on a Thursday, and a class near Manchester on a Sunday afternoon. It’s two different Sifu’s (Chinese for Sensei, which in turn is Japanese for Sah Bum Nim, which is Korean for Master/ Teacher/ geezer-you-don’t-give-shit-to. You get the picture.) Different classes, but both in Wing Chun, and both under the same umbrella organization, so it’s just one joining fee.

Wing chun being the famous style taught by Ip Man to Bruce Lee.

Despite what the films say, it is disappointing bereft of head kicks and bad lip-synching. “You want to fight? Fight me!” It’s all about very close quarter fighting using simultaneous defence and attack. Speed and control of the opponent.

It’s the one I was doing (at a different club) when that picture was taken on the top of the blog.

Anyway, I start that again next Thursday. I’ve cleared it with work to start at 1415 on Thursdays to give me time to get in. Bloody hell. This is not a good time. But it never is.

The running is going to plan, sort of. I’m getting better, but it’s still killing me. I’m up to 4.69 miles in 30 minutes, so I’ve still not cracked the 5 miles but I am edging closer. This week’s big goal is “16 miles steady run, or half marathon race.”

I’ll knock off 16 miles tomorrow. Do it to include Frodsham hill. Start banging in some hills as training for that Bolton hill marathon. If I’m not in too much pain.

I got to bed at 0430 this morning, then was woken at 0930 by a sinus headache. I’ve had it all day, with varying degrees of pain. At the moment it’s just unpleasant. Looking at a bright screen doesn’t help. I’ve had loads of paracetamol, ibuprofen, some supposedly kick-arse max-strength sinus pills, a mad spicy Chinese and I’ve been lay flat on my back most of the day with a pillow over my eyes. Still in pain.

The knock-on effect being that I didn’t even start off for Cowley until 1910, they want me there for 1800. Not.Best.Pleased.

Hopefully only 4 more days at work then off for a week! Huzzah!  Not counting my chickens, but it would be nice. Suppose those slack bastards at the gym will want xmas day off. There’s one training day lost. Selfish bastards.

Nearly that most wonderful time of the year. Only 10 more sleeps *excited face* Doctor Who Xmas special!  Woo and indeed Who!

Life would be easier if there were lanes for fast walkers and slow walkers, and then if everyone in the slow lane were destroyed with fire

“@laughingmaonow: Oh so you think Women belong in the kitchen? Tell me more about your dating life.”

The DM Reporter (spoof Daily Mail account) only just managed to be satirical:

WAR ON CHRISTMAS: EU bans children from enjoying the holiday with their grandparents over fears of offending Muslims.

FeMAIL: What do you hate most about yourself? Your face or your body? Tell us now to win a £5 Boots voucher.

NEWS! Government to ignore expert advice on drug laws in favour of series 9 & 10 of Grange Hill

"Miliband agreed to send politicians ‘back where they came from’, although it’s unclear what Eton will do with them."

That awkward moment when Fox News says it’s too soon to talk about gun control after that shooting 2 days ago and another shooting happens.

It’s too soon after Lincoln’s assassination to be talking about gun control.

That is simply gob-smacking. Over 29 people a day shot dead.

Every time they say ‘we have to deal with the deficit’ we should translate that into ‘we are transferring wealth from the poor to the rich’.

#LibDems down to 8% "Go back to your constituencies, and prepare for oblivion"

No, please carry on, Tory backbenchers. Equal marriage *will* happen, and in the meantime you’re reminding us what Tories are really about.

When you start typing "Tories are" into Google the first four autofill words are "evil", "scum", "finished" and "vermin".

#equalmarriage Tory MPs who are so ‘true’ to the bible conveniently forget the bits about helping the poor. Ungodly hypocrites.

People complaining about gay marriage should relax. I don’t think they’re going to make it compulsory.

(The No 10 cat wrote:)  I didn’t think it was possible to feel colder, but then George Osborne stroked me…

British Prime Minister Rupert Murdoch has rejected the main recommendation of Lord Leveson, according to his spokesperson David Cameron.

SECRET SANTAS. Give your colleague 12 sheets of blank paper and say it’s a 2013 Mayan Calendar. 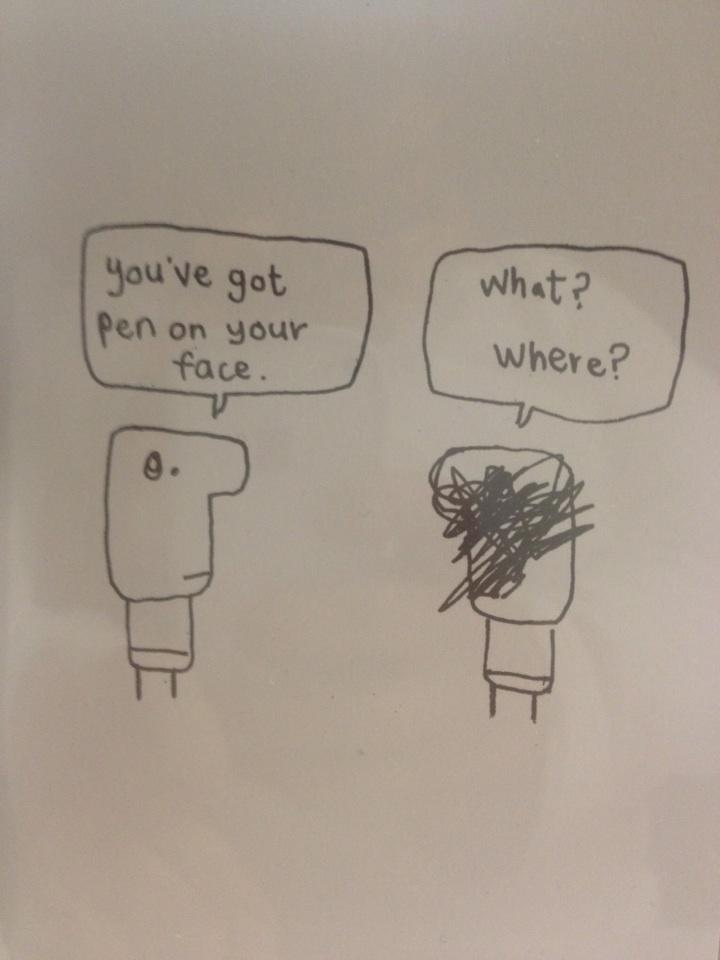 If MTV cancelled all their shows and actually played music again… I still wouldn’t watch, due to todays music sucking.

Apparently ‘the computer’ keeps sending my claim to wrong dept and that is why payments stop. Cos we all know computers have free will.

Good news everybody. Chris Rea has set off. 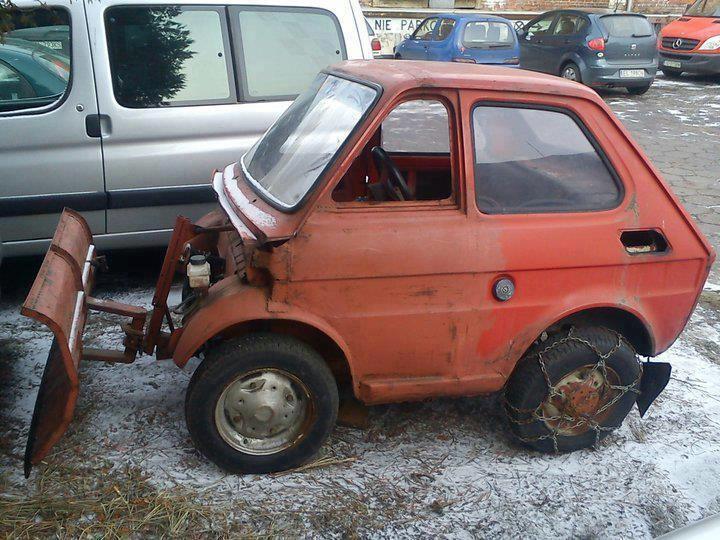 Man jailed for two years for defacing a Mark Rothko painting. I’ll remember that the next time a child abuser gets a suspended sentence.

My friend texts "ur" instead of "you’re" but puts extra letters in "so" because she’s "soooo happy." This is why everyone hates you, Julie 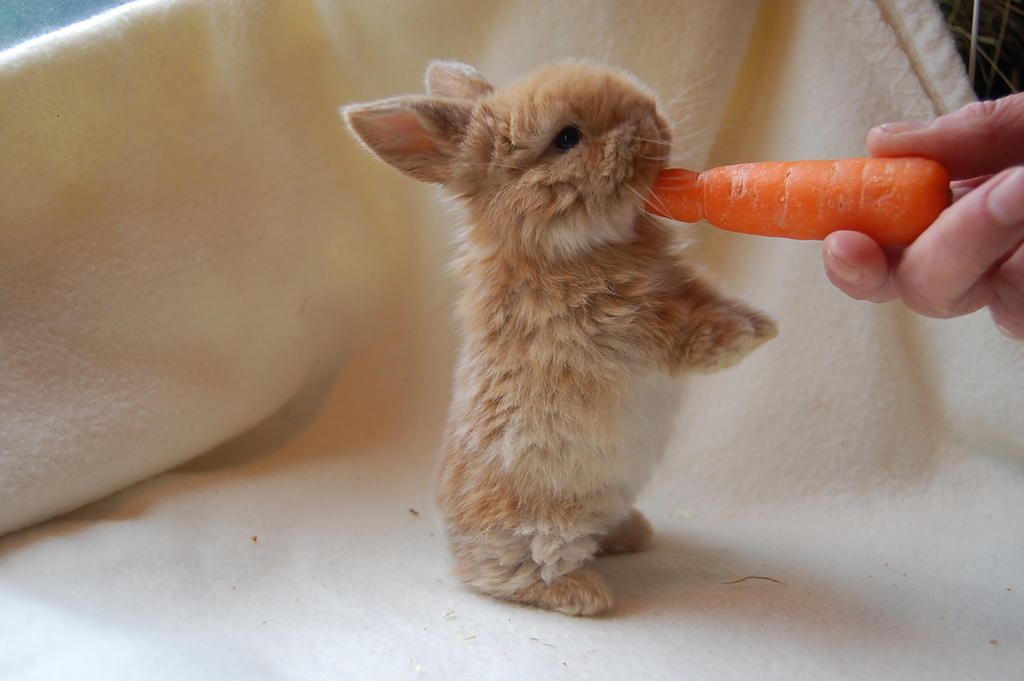