On Monday I turned up at Crewe to the joyous news that I am now on the Gateshead run. This means I have to drive for 50 minutes from Irlam to Crewe, swap trailers then drive to Gateshead (next door to Newcastle upon Tyne.) Right up in the (possibly cannibalistic) North East. Which means I have to drive back (past Irlam,) then around the M60 (Manchester circular motorway) and over the highest motorway in England. In rush hour.

Another brilliant bit of planning.

They then want me to return to Crewe, trailer swap, then back to Irlam.

It takes 5 hours of driving time to go from Irlam to Gateshead (via Crewe). By law I have to take a break after 4½ hours driving time, so there’s another 45 minutes on my time. And I’m only allowed two 4½ hour stints a day. But this can be extended by an hour twice a week.

So, with the quieter traffic on the very late return journey I can just scrape in the full trip, twice a week. The other three days it’s straight back to Irlam and they can whistle for it.

So, that’s the hours. Piss poor.

Then there’s the driving over the Pennines in the snow. Focusing.  Trying to overtake the want-to-live-forever crew by pulling into the middle lane, where there was still compacted snow and ice, was a hell of an experience. As soon as you touch the go pedal the cab starts snaking about, pivoting under the trailer pin. Bloody tense times. The other driver said that truck was “skittish.”

The same night as I was doing that a van driver got killed along the same stretch.

This means the hours are all wrong, the run starts at the wrong place (if one of the Crewe drivers brought the trailer to Irlam I would be travelling in the right direction and could manage to get back to Crewe/ Irlam every night.) The motorways cop for the bad weather, and when I got to Gateshead they said “back yourself into the warehouse, up to the bay and tip (unload) yourself.’”

The good just keeps on coming.

The end result is that I’m starting at 1500hrs, and not getting finished until 0400hrs, by the time I’ve nipped to th’Asda and had a brew I’m not getting to bed until 0530 or so on the long nights.

Then, just to enamour me further of my new run, on Thursday I got to Crewe, dropped my trailer and hitched up to the loaded one. I did my walk around checks and the trailer was bollocksed. Hissing like a bastard from around the wheels. I reckon one of the big air chambers (that hold the compressed air for the suspension and brakes) had popped. I defected it. They then asked me to do some shunting so they could tip it and load another trailer. I moved a trailer off the bay, put the knackered one back on, then moved it again when empty. You’ve got to hitch up and dick about for each of those moves. They finally gave me new paperwork. I looked at it, it seemed to say my name, the time it was loaded (1600) and the bay it was on; D3.

As the only information I could use was the D3 and that was scrawled to look like DJ I went in and asked. The guy confirmed it was D3. So I hitched up and set off. I got to the end of my driving hours (4hrs 25min) and was pulled over having my butties when work rang me, I had the wrong trailer! My arse totally went. That would be the very definition of a ‘not good thing’, in trucking terms. I re-examined the paperwork, the 1600 was in a box that had, in the tiniest of print, the legend; ‘Trailer No’, and it wasn’t 1600 the time, it was 01600 the trailer. Oh very dear. Arse in a sling. As I’m still agency that would have been me.

The mistake was wholly theirs. They’d written the trailer was on D3, and it was 9600. Which is what I’d taken. The fact that my load was actually on a different trailer on D8 was entirely their fault.

That was my week in trucking. Eventful and stressful, but ultimately I got to keep it and get loads of hours. This is good news for my bank manager. It was a 60 hour week, for which I get paid 55 hours 15 minutes.

I can’t see it being much less any time soon. In a way that’s good. The last run I was getting cancelled quite often as I was doing a second, mop up, run. If they didn’t have enough for two trailers I was cancelled. I only got paid for 28 hours last week. This is just the one run and it’s a long one.

God knows how I am supposed to train around it, though.

The Outlaw tweeted yesterday, saying it’s 21 weeks until the race. DON’T PANIC! DON’T PANIC! *panics* And it’s only 3 weeks until the Bolton hill marathon. I’ve done precisely one run over 10 miles this year. Mostly a lot less. I was working on speed over shorter distance. Then I got that bug and haven’t done anything for 3 weeks.

Today I went out for a longer run. I did 19.63 miles (according to my satnav MapMyRun thing) at a steady (ie, shit-slow) 8 m/m pace. And I was bollocksed! Dear, oh dear, oh dear.

It was just a matter of gritting my teeth and getting on with it. I fear the Marathon will just be an exercise in willpower.

The wake-up tweet by the Outlaw means I’m back on the bike on Monday. And swimming. And running. Quite when I get to do all of this is the mystery. Ho hum. At least we can pay our debt off quicker.

The downside for you, my imagined audience, is that I have had much less time to spend on Twitter. Sorry.

Here is the little I’ve caught:

INTERNATIONAL: China hacks Twitter to steal photos of YOUR breakfast.

Argh, what’s that feeling!? It’s my marriage being devalued, melting away, worthless! They warned this would happen, if only I’d listened!

I do understand those MPs worried about teaching homosexuality to children. It is hard to explain:

The front page of tomorrow’s Daily Mail will be in heart attack font.

For the first time, this evening, millions of gay men in the UK can hear their biological clocks ticking.

A friend once lost her keys & texted her neighbour "I’ve just managed to lick myself out. Can you come & help?" Best typo ever.

That awkward moment when you say "Swag" and/or "YOLO" and we’re forced to destroy your planet with a giant death laser.

Absolutely superb comment on the BBC website about the #RichardIII skeleton: "Why did they bury him under a car park?"”

I remember once seeing some poets on a field trip describe the fuck out of a lily. It was horrific. Then they laid into a sunset.

#Findus declining in popularity according to a gallop poll

I added to the Findus horsemeat revelation commentary: It’s what other meat was used and undisclosed that is worrying. I’m avoiding the ratatouille just in case. And: It’s the cat’s whiskers. Errr…, the dog’s bollocks. Errr,.. the bee’s knees. Shit, I’m never eating again. 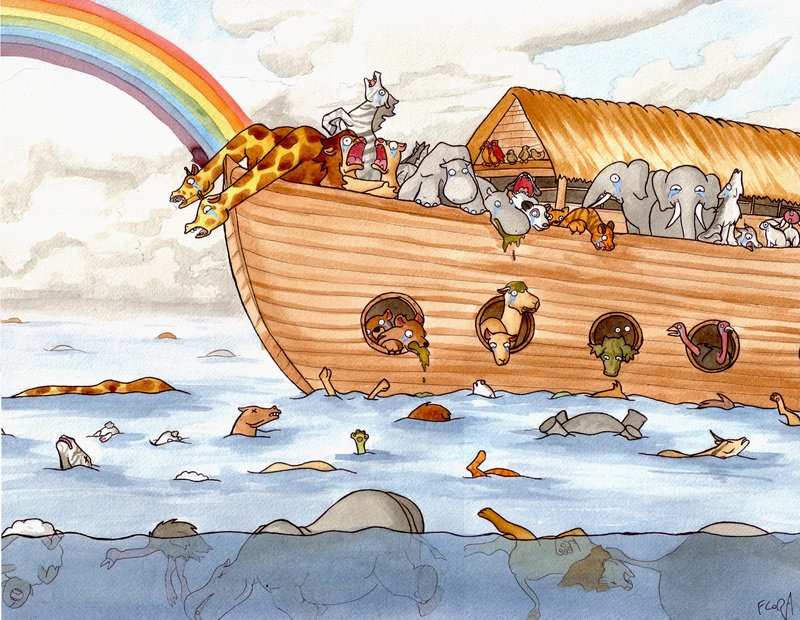 CONVINCE neighbours you’re invisible by stiffening your dog’s lead with starch and sending him out for a walk on his own.

My son just asked me what a Conservative is, so I stole half his toys and gave them to the rich family next door.

If #Eastleigh Labour Party chooses me to be their candidate, I’ll give it 110% (and campaign on falling standards in Maths).

See, this new run is ruining my blog as well! I can’t plagiarise everyone else’s wit and kitten pictures.

How much can one man take?

PS, just came across this review of my lovely, lovely VW:

“One obvious weak point in the old pre-’05 Polo line up was the inclusion of the archaic 1.9-litre 64bhp SDI diesel engine. We regularly advised buyers to steer well clear of this budget unit, a powerplant that could be wheeled out to show how far modern diesels had come. Wheezy, harsh but frustratingly gutless, this engine had little to recommend it and Volkswagen thankfully wielded the axe as part of the ’05 facelift.”

Well screw you, Mr review monkey! It’s a spiffy car, mechanically bullet-proof engine, and it will happily chug along at 90+ mph (allegedly, m’lud) and return good MPG. Up your arse. If I’d wanted a turbo with more bhp, less MPG, higher insurance and more to go wrong mechanically I’d have bought one.