You know that little incident I had last week with my TomTom (supposedly) Trucknav?

The one that nearly had me ringing the police and blubbing like a girl?

I got on to TomTom. There was no way to contact them on the ‘phone so I ended up in a protracted email exchange. I said that I’d looked it up and there were two versions of the model I have, one for cars and one for trucks. They said they only sold the lorry one, so I couldn’t have the car one. They told me to check my settings. I did. Then tried the test route again. (Irlam  to Lymm. The quickest route takes you down a B road and over a 3 ton bridge.)

They said I had to turn my notifications on. I found the buggers hidden in a sub section of the menu. They were on and had never warned me about a height/ weight/ width restriction or dead end.

And so it went.

I was looking up different devices in the lag between emails. I came across one called a Snooper. It actually does all the things the TomTom had claimed to. Guide you on suitable roads, avoid restrictions, warn of speed cameras, etc. They had links to several articles where they’d won the best trucknav category from Truckers World (or whatever) for the last three years running. There were three different publications and they’d all said the Snooper was hands down the best kit.

After I’d sent my last email and heard nothing for several hours I thought they’d given up on me. Their whole attitude was that I was doing it wrong and their kit was bob on. I thought “Screw it!” I went and bought a Snooper. £400! I need it if I’m doing store deliveries all over the place. My job depends on it.

later that evening TomTom emailed me saying they were going to put an upgrade on my account. I plugged in and it automatically downloaded and upgraded me to all of Europe maps, car or Truck mode.

Now I have two perfectly splendid satnavs. One for a snip at £355 the other a bargain at £399.

Still, I need one for the job.

Then they said I’d got my old run back at Ceva.

Trunking from Irlam to Aspatria to Crewe and back to Irlam. Which I can do blindfolded.

So that was hilarious.

I immediately decided I wanted another job. I can’t be arsed with being Ceva’s agency bitch. Iceland take on from the agency and it’s good money I happen to know. I’ve been with Ceva for 14 months and they are laying staff off not taking them on.

Because it’s that sort of week, I can’t apply for other jobs.

I had to have the (five yearly) HGV medical. £88 for the doctor to tick a bunch of boxes on a form the DVLA send you. #kerching!

I was about to send it back when I noticed a checklist on the envelope; have you included: Fees, form, licenses… What?

I had to send the originals of my paper and plastic license back to be renewed. The renewal date is five days before my points come off. Of course. Which means I’ll have to send it back again, and pay a fee, to have them taken off.

Anyway, this means I can’t apply for a driving job anywhere as they first thing they want to see is your license. Mine’s in Swansea. Ace.

Seeing as I was back at Ceva I took to riding in to work this week. 21½ miles round trip. It blew a gale and pissed down on me. It really has been one of those weeks.

The extra exertion is good for training purposes. And it helped kick off my diet.

I am back on that Harcombe diet. I was doing it from memory. I thought it was 2 meat meals (say chicken and salad or bacon and eggs) and 1 meal of 50g of porridge. It made the ride home a hellish feat of endurance. Today was only my fourth day and I was forcing the food down it was so repulsive.

I was weak and ill. My body runs on instant energy foods. This stuff is slow release, if at all.

You’d be amazed how quickly bacon and egg can become disgusting  if you don’t have it with beans and toast and all the lovely carby treats.

Today I’ve been so weak I’ve not trained. I did some more gardening and felt sorry for myself. In desperation I broke the man code and read the manual. I was doing it totally wrong. I can eat two meals of vileness but then I can have a curry! 50g of brown rice, a shit load of chicken and stir fried vegetables in tons of spices.

Guess what I had for tea?

I think I can honestly say, in all modesty, it was the pinnacle of human culinary achievement.

I have been grumpy and snapping at Wendy today (luckily for her, on this shift I don’t see her all week) until I had that curry. Now I am a happy bunny. Life is good. Meat and veg and carby rice. Sweet.

A proper meal. Suddenly the diet seems sustainable. If I was to split that in two, one for dinner one for tea, I could just have one gopping meal a day. And enough energy to ride home!  Cool.

To summarise my week, then: ‘bad’.

Enough of my whining; to the Twittersphere!

BUSINESS: George Osborne offers tax breaks to any Wars willing to move to the UK including Star, Syrian, US Drugs or ‘On Christmas’.

16 railway franchises in the UK. 1 is state owned. It produces the most profit and has highest satisfaction rates. It’s being re-privatised.

All in it together: 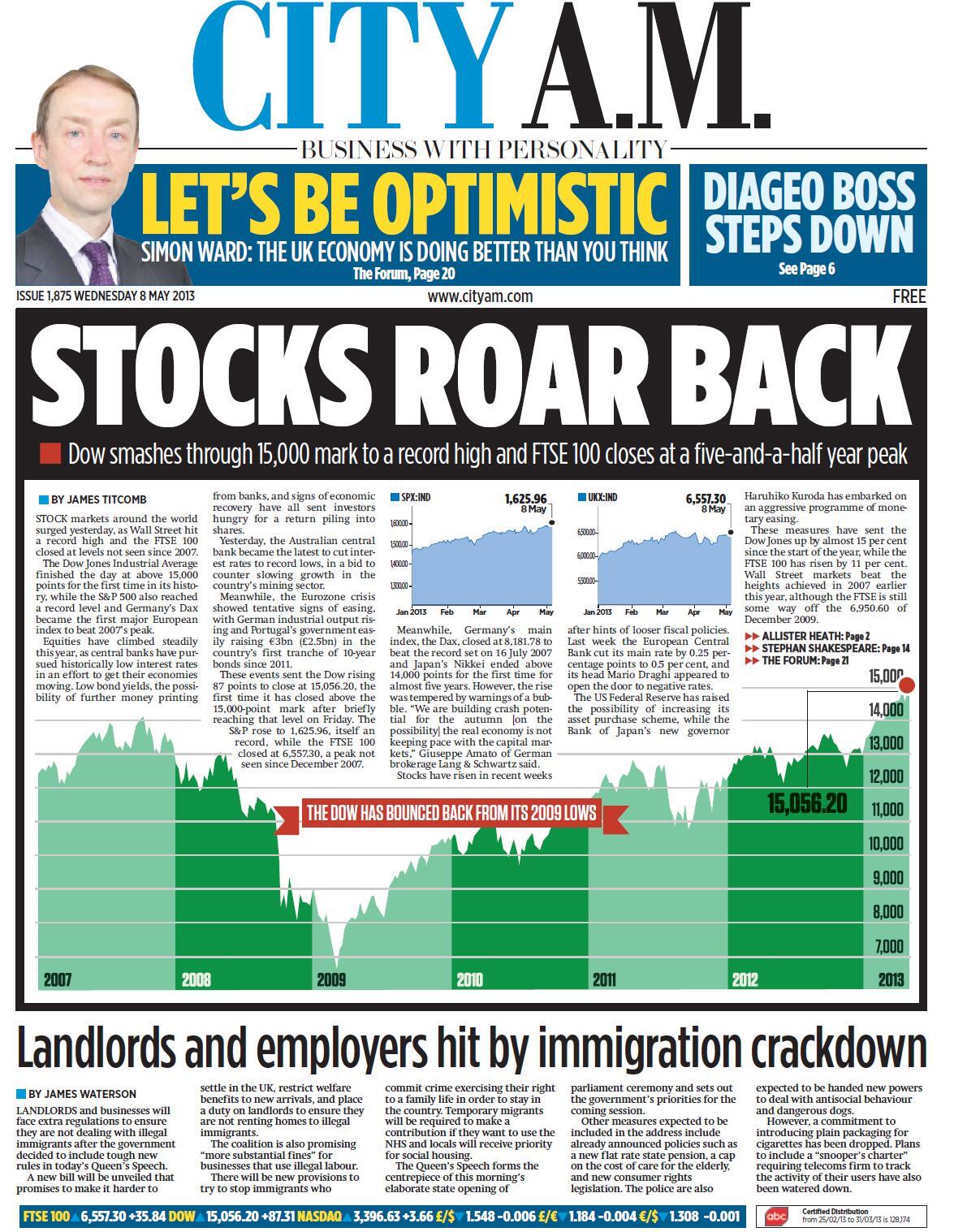 Smallest man in the world:

When I was growing up I wanted to be a Dalek or a Cyberman Can’t believe I failed to be honest. Life’s cruel

Still loving the dog who looks like Bungle off Rainbow: 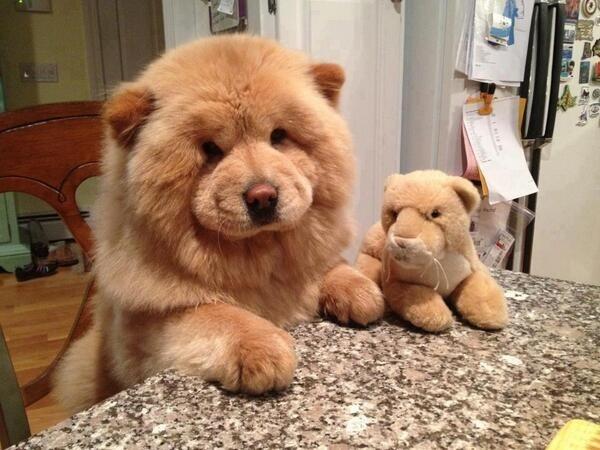 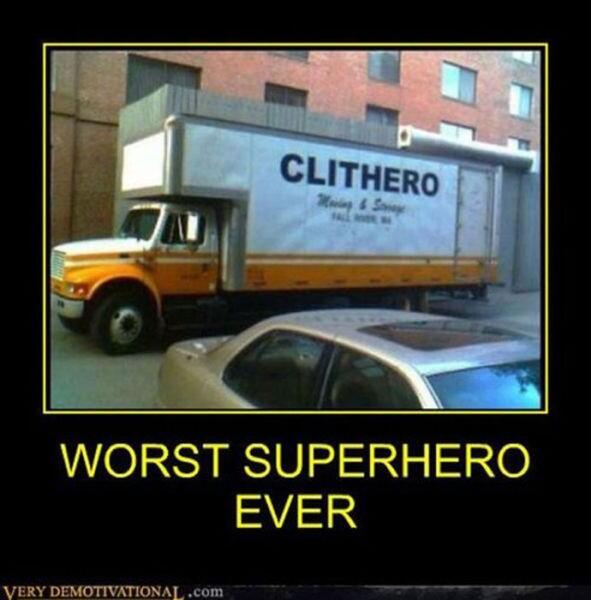 Oh you lost your phone and it’s on silent? Too bad, if you liked it you shoulda put a ring on it.

Avoid awkward silences in interviews by weeping uncontrollably and begging for the job.

Crimer Show had us on tenterhooks:

Not surprisingly, it wasn’t long before this brand new charity shop in Bury town centre revised their shop sign: 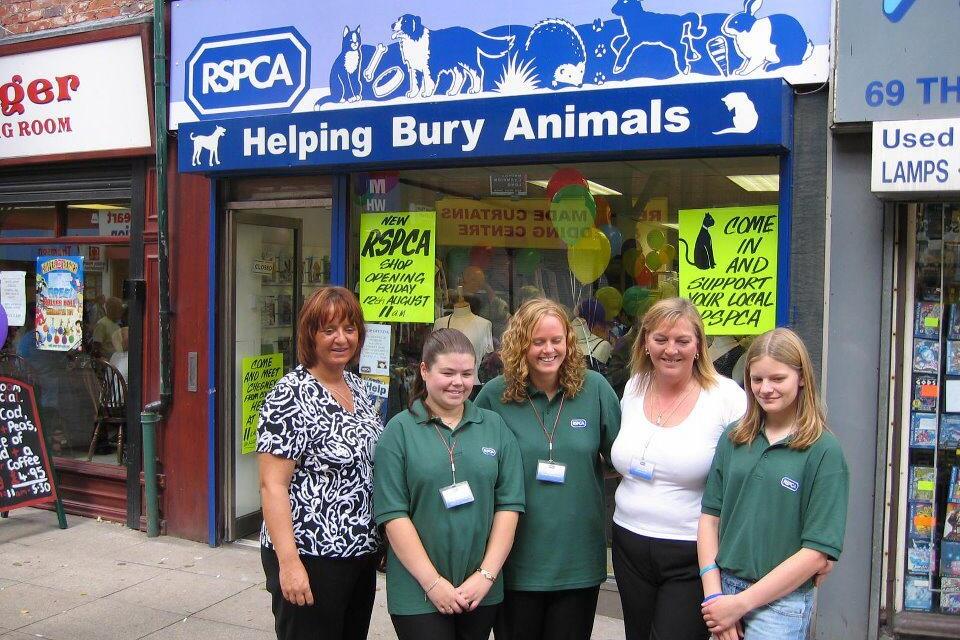 Sorry, I’ve been working or sleeping or cycling all bastard week, I’ve not had much time to collect everyone’s wit on Twitter.