The countdown to the Outlaw is all that’s on my mind now. This time next week it’ll all be over but the blubbing like a little girl. Oh dear, oh dear.

The confidence boost of the swim and ride on Monday has evaporated. Now I’m back to wondering if I can do it. Yes, I can. But how bad is it going to be?

If you want to have a nosey at my progress through the day, the race starts at 0600 and you can track it all day here: http://www.onestepbeyond.org.uk/the-outlaw-triathlon-live-results.php I won’t be getting out of the lake until gone 0730 so no updates until then.

I’m number 956. Possibly putting ‘fat geezer at the back’ in the search box would work as well.

They are showing bits of it on the telly at some point, I’ll look out for that. Though saying that, the video of me last time looked like a sad old git wondering what the hell had hit him. Very accurate, actually.

As I had last Monday off to do my training I worked at Iceland yesterday to make up my hours. Some ridiculously tough driving. And as I’m used to triple axle trailers those twin axle ones catch me out every time. They turn in so fast. You set up a perfect line, turn in, glance in your mirror and your back end is heading straight for some railings. Spooks the hell out of you, I can tell you. By the end of the shift I was a nervous wreck, it shatters your confidence when you have no idea what the trailer is going to do. Still, I got through some hideously tight spots unscathed. If I was driving them all the time I wouldn’t even notice.

About the only other thing of note was having finished the utterly brilliant Hannibal on telly I was moved to re-read the books. I got Red Dragon and Silence of the Lambs for 1p (£2.80 P&P). I remembered the books as being a bit ‘meh’, but I thought it would fill the time. Wow, I was sat here for an hour today busting for a pee but just had to read the next bit, and the next bit. Excellent. Also it makes you appreciate how faithfully they have kept to the books in the series. Lines of dialogue, situations, characters, all expertly realised.

Anyway, the main reason I’m posting is to keep you abreast of Twitter, I’ve not got much to say this week. So, without further ado;

SPECIAL INVESTIGATION: Fury as bailed out bankers at taxpayer owned RBS feast on dodo steaks and the hearts of virgins at Wimbledon.

PETER HITCHENS: “The Girl Guides pledge to God was our last defence against the rise of a fascistic army of robotic Hitlers.”

CAMERON: “It was a difficult decision; either we cut pensioners bus passes or make Google pay taxes. In the end, we did the right thing.”

OSBORNE: “With today’s cuts we have sent a message to those destabilising Britain with their greed – STOP BEING POOR!”

OSBORNE: “We are all in this together, which is why we rewarded the woman whose face is on the money and not the scroungers who spend it.”

EXPOSED: 98% of Wimbledon revellers hate people on benefits and 24% think disability allowance should be used to subsidise champagne costs.

Police are treating explosive near mosque as a hate-crime. To our knowledge, the word #terrorism has not been used. #Walsall

So, withdraw from Afghanistan, sack the soldiers, hand it over to the Taliban. Still it was worth it to get Bin Laden. Who was in Pakistan.

To recommend thrift to the poor is both grotesque and insulting. It is like advising a starving person to eat less… Oscar Wilde

And the ever delightful general tweets:

"Well, I for one would like to talk about the elephant in the room." – Jane, to Tarzan.

Retirement is receding faster than I can age. Is there a helpline for people who have been mis-sold National Insurance?

WOMBLE! Oh no. As you were. It was a ball boy. #Wimbledon

(to which I replied:)

@Feexby;s got me thinking about Wombles. How do we know it’s not them spreading bovine TB? #cullthewombles

Think about it; furry, long nose, ubiquitous by their own admission ("common are we") they are just setting the badgers up. #wombleybastards

Living off handouts and sleeping all day, get the wombley bastards sanctioned. And Madame Chole is suspiciously foreign. Do UKIP know?

I said: @Feexby You are suggesting that Wombles are shape shifters? Or possibly liquid metal badger Terminators?

@Feexby This would further imply the badgers have risen. Cameron had doomed us all with his cull.

In other whimsy I had a rant about hot air balloonists:

I can’t be the only one who sees a hot air balloon and thinks of trebuchets and Greek fire.

I have this image of smug, self -satisfied, sold-out hippies looking down on us. Laugh this volley of incendiary doom off, twat.

"Oh I’m so at one with nature’s rhythms, floating where the wind takes me." Yeah, well now you’re at one with gravity and sudden death.

I forgot, but I came across this on my travels: 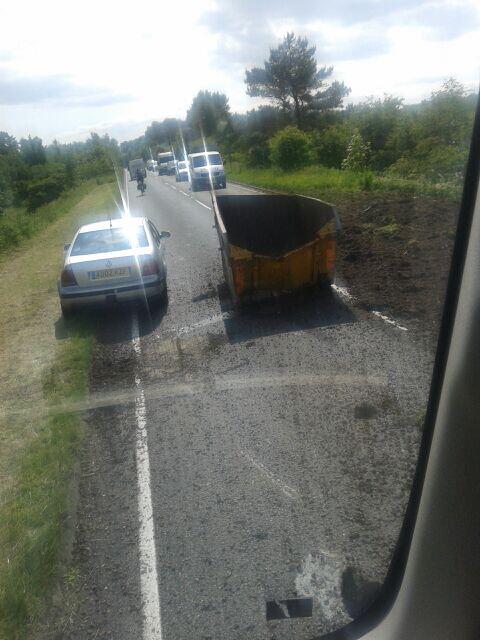 The guy had dropped a skip full of dirt and gravel off his truck. He was so lucky not to kill someone.

I love how people say they’re "expecting" a baby, as though it might be something else, like a penguin.

A study has shown that baby boys who are not hugged are at FOUR times greater risk of developing an interest in test cricket.

So sad when tennis players get injured and have to be shot.

Our trains run like clockwork. That is to say, the technology was obsolete at the turn of the 20th century. 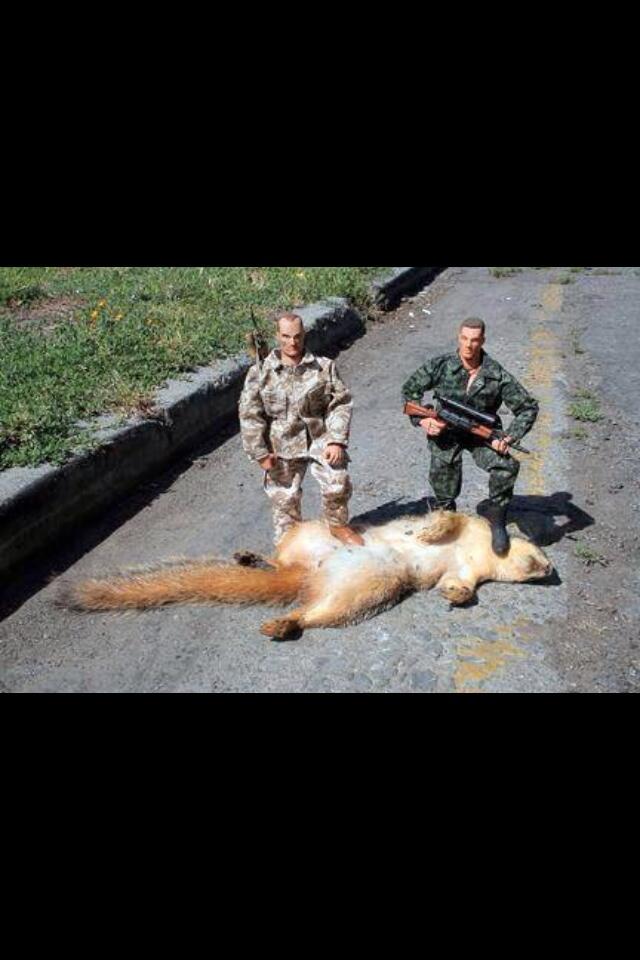 With 240 bedrooms in Buckingham Palace alone, that must take a sizable chunk of #BedroomTax out of the Queen’s benefits,

How do they even plan to get the duck and deer to snog? Were they thinking of the bible thing about the ‘lion lying down with the lamb?’ I’m not sure it was a sexual allegory you prudish, prurient pricks.

You think your mind is open because the walls are made of glass. 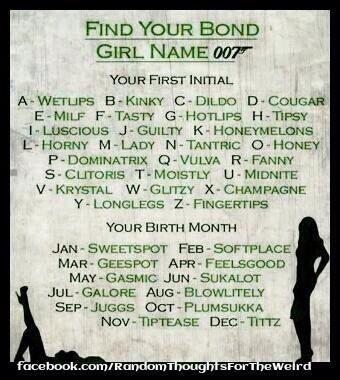 Mick Jagger was raised in the wild by pigeons. #fact #glasto

Wait til he does his walk. Then you’ll believe me.

And that’s your lot.

Must do better. Next time I get to blog it had better be of Iron glory. Fingers, toes and bowels crossed.