Finally got my arse into gear this weekend.

Admittedly I couldn’t really start my Mission Improbable training any earlier, my knee was knackered after that marathon so I had to rest it. I could have started everything else, mind.

I picked up my pencil and tattoo gun today. I can’t draw a bath, but you’ve got to start somewhere.

It took me an hour or so to work out how to get the bloody tattoo gun assembled and working. I did the tracing and printing thing on some fake skin they sent with it (didn’t do too well, first one I wiped off!) then set to tattooing it. I was at it about half an hour when the power pack for the gun made a cracking noise and that was that. Marvellous.

I’ve ordered a new power pack, this time with a fuse, (who builds electrical goods or plugs without a fuse? I didn’t even think to check.) for a princely £7.99 with P&P.

I think you’ll agree I’ve pretty much mastered the art though; 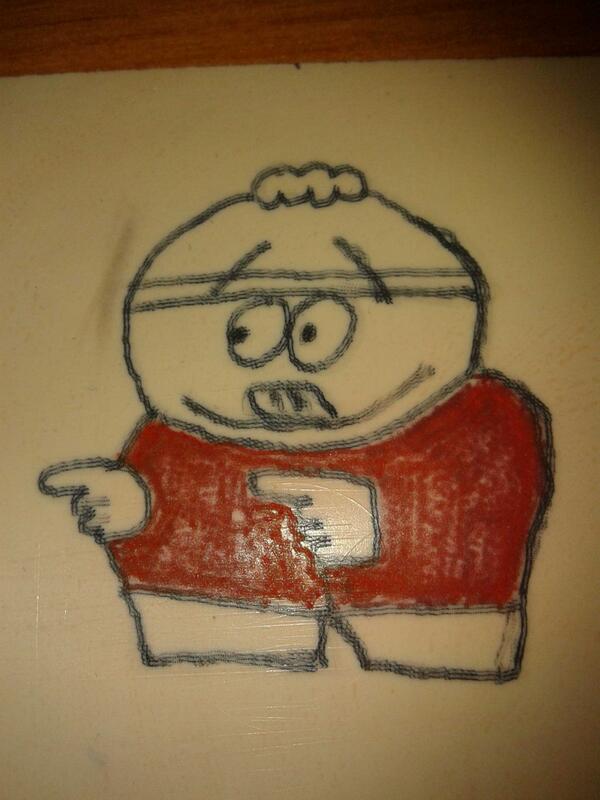 I’ve set myself an arbitrary goal of having it cracked by the time I’m 50, which is over 2½ years away.

I started dieting last week as well. This time it’s serious. I need to get down to 9 to 9½ stone I reckon. I’m going to look wretched but it’s not about the aesthetic, it’s trying to shift the least lard at the fastest pace for 26.2 miles. Which is, as I’ve already mention, my Mission Improbable.

I started that yesterday. It’s even harder than I remembered. I kind of thought with my endurance training and such I would be fit enough to go fast, but it’s a whole different ball game. I warmed up then put it at 6 m/m pace and went for it. Within 2 minutes the sweat was streaming off me, I was gasping for air (there just wasn’t any) and I was dying to quit. I had a mile starting point in mind though so I forced myself to do the full six minutes.

Then, just for shit and giggles I tried the 5 m/m pace I need to be at. One minute was all I could take. So, just 134 more minutes to go.

Today I did 6 m/m again, I was feeling fine for 4 minutes thought I was on for at least 2 miles, then at 5½ minutes it hit me really hard. I managed to do 7 minutes though. If I could improve by a minute a day it would only take me 150 days to get to marathon distance. I can’t see that happening, but you never know, I might adjust to the pace. I hope so. Then I have to start all over again at 5 m/m. It really is an Everest of an ambition.

Tomorrow it’s another run and drawing practice in the morning, then back on my bike to work and back to the German at work.  I’m doing The Outlaw next year so I need to be bike fit. Think I’ll just throw in a few swims nearer the time. I have way too much to be going on with as it is.

I was thinking if I can get it down to a steady 5 m/m for marathon lengths I may as well have a go at the 4 m/m for a sprint. I’m almost certain I won’t get that, but you know, something to think about.

Wendy’s having a rough old time of it.  She’s had 3 attacks of her agonising gall stone thing this week. Her works have told her to stay off sick. She’s got a doctor’s appointment tomorrow concerning it. We are desperately hoping that they are going to give her a surgery date. Poor sausage. She’s munching cocodamol but they don’t stop the pain. There’s nothing she can do but take it and wait for it to go off.  She’s suffering now. Not a damn thing I can do about it.

I’ll round up the week on Twitter then check up on her.

In politics/ tory scum we had;

I am glad Tommy Robinson has left the English Defence League. There is no place for extremists in a racist, neo-fascist organisation

THE BADGERS ARE MOVING THE GOALPOSTS

Imagine a government that admits it gets out-thought by a few badgers. Then imagine that govt running the country. Result? Ian Duncan Smith.

And my favest of faves, General;

I walked home past a teenager boasting to her friends that she makes "the maddest soups." 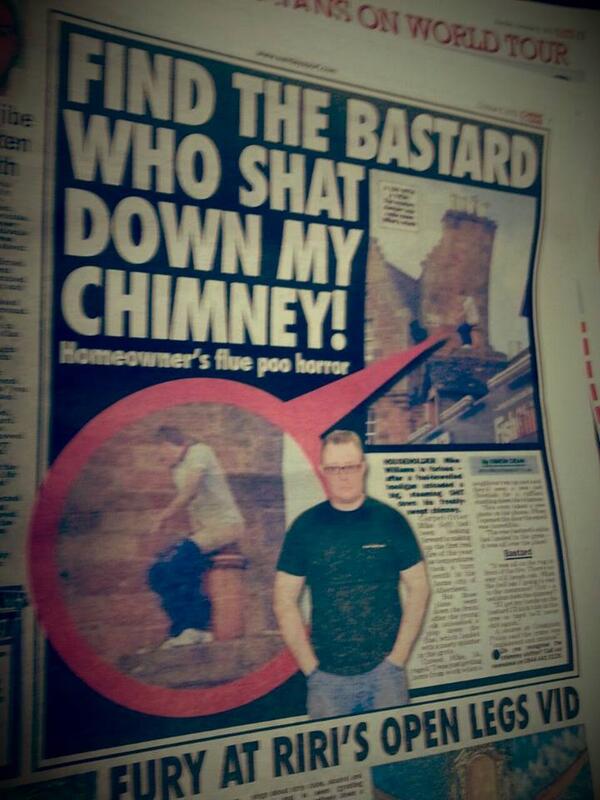 Watching The Story Of The Ottomans. Sofa so good.

That WWF logo is rubbish, no way would I have associated it with the wrestling. This is better. 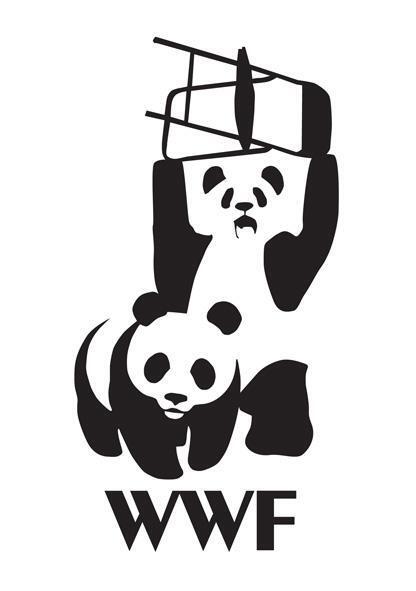 The there’s this, (read the replies) http://www.mumsnet.com/Talk/mumsnet_classics/1875847-Do-you-dunk-your-penis

I was personally quite relived by that last one, I read it as a hashtag and thought it said penis *breaker*.

I cried as I took apart my Russian doll until I realised it was just an onion.

Due to an unexpected rise in the number of badgers on the District line, there are currently minor delays to our topical references.

"Try to write their name in a silly way so they’ll think it’s a cute mistake and Instagram the cup" – Starbucks training manual.

Friday comes in the form of a goat. It tries to eat your duvet, your socks and your bathroom. You realise it isn’t Friday. It’s just a goat.

Very disappointed to find that @at isn’t a Star Wars themed account.

‘When Miley Cyrus gets naked and licks a sledge hammer it’s ‘art’. When I do it I’m asked to leave B&Q.

England vs Montenegro! Will Wilshere start? Will England win? One thing’s for sure: By the end of it, we’ll all be that bit closer to death.

Dacre: "Out in the real world, it was a pretty serious week for news." Mail Online headline: "Samantha Cameron’s boots are a bit shit."

Apparently LSD makes you lose weight..Not surprising when you realize a giant dragon is guarding the fridge

What makes this, is the kitten’s expression. 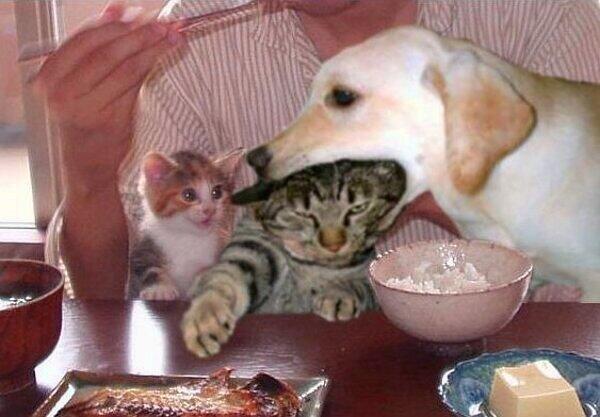 The internet in a nutshell; 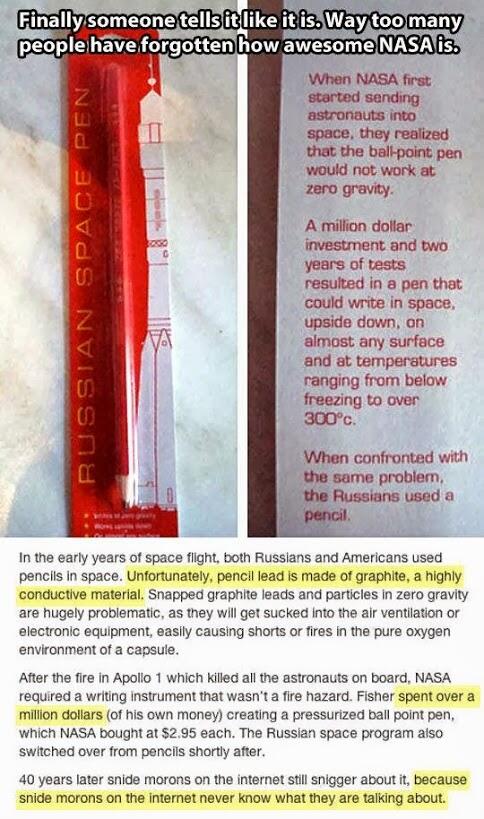 One of the biggest problems in the fashion industry, summarized in one sentence. 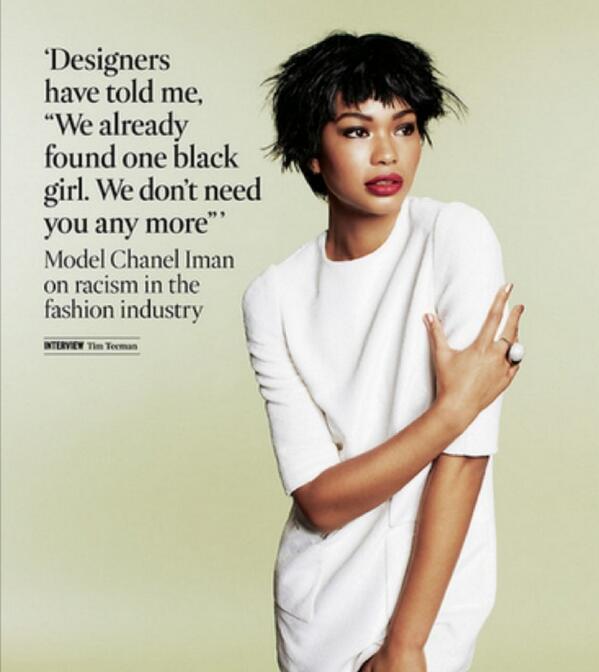 Lightning inside a volcanic ash cloud 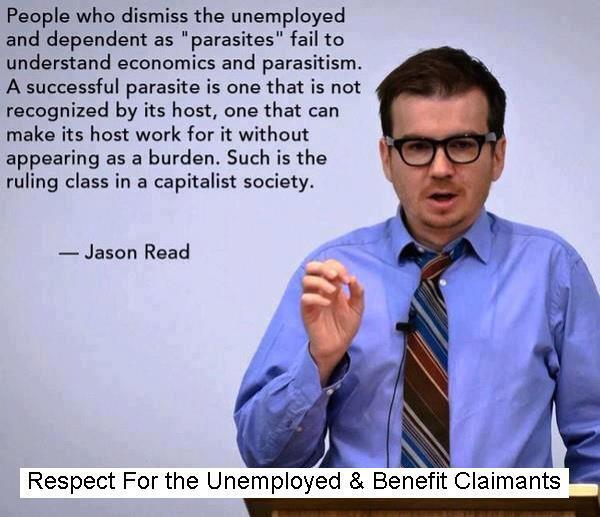 And that’s your lot folks.