Last post I was breathing a sigh of relief that the 9 days of no work were over and I was back to full time work. I had to have the weekend off by law, then nothing all week. It’s now Sunday, 9 days with no work again.

Monday and Tuesday I didn’t mind, to be honest. I had taken the car in for it’s MOT and it’s been raining every day so I didn’t fancy riding in. (8.6 miles, just looked it up on Google maps. Nearer than I thought.) After that though, all bills and no work so no money I was getting worried.

The MOT was a bit grim. My poor little Polo has been run into the ground. It’s an ‘05 plate VW diesel, so in theory should be good forever. As I say, the previous owner just ran it into the ground though.Nothing has been repaired, loads just botched. When I tried to change the oil filter I saw that the cover underneath the engine had screws missing and was secured by cable ties. It’s that level of bodging that I’m having to overcome.

Anyway, I needed a new arm for something or other, a new suspension coil, bushes, and a several small things. I told him (in light of the ‘managed decline’ ethos of the former owner) to give it a full service. All the filters, oil, etc. That was £180! I figured do it once, know that it’s done, then just do the basic service myself in future. The worst thing was he said the headlight beams were off alignment because the clips that hold them in place were missing. But they are not a part you can buy separately, so for the sake of a few pence clip you need to buy two new headlights. He said he’d try to bodge that for me, and he did, thankfully.

Then when he had it stripped he noticed the brake cylinders were dripping onto my rear brake pads. So new cylinders and pads as well.

With the £3,466 tax bill supposed to be paid by the end of the month. (You don’t have to, you can pay it by the end of February, with tiny interest.)

All in all, I am more than usually focused on getting some work.

My Tory tax dodge thing has come through. I’ve just signed the paperwork and am now a managing director of Buck the Truck Ltd. I think.  Fat lot of use that is if I’ve got no work.

It’s such a bummer because this is an ideal job for me, especially when they move to the site 1.3 miles from my doorstep. But I have bills to pay. So tomorrow I’m applying for the agency that recruits for Walkers Crisps. The online forums say I’m in for a grilling. It’s supposed to be a 6 hour, mad intense, induction. With a driving assessment stricter than the driving test. Health and Safety mad (a tale of one driver getting a warning for walking across the car park too fast) and it’s nights. Less than ideal then, but even if you believe the online stuff (best to take it as a hint of what it’s like and make up your own mind) they all agree it’s very good money for an easy job. Right now that’s what I need. Who knows, give it a year, make loads of dosh, then see if I can transfer to days. I’ve done nights for ages before. It’s not bad, just inconvenient. But if you’re looking at the best part of £16 an hour it’s dead right for me right now.

We’ll see. I’m not counting my chickens on that one. Every driver will be trying for that. Anyway, that’s my first choice, but there are lots of jobs advertised. All agency. My agency is advertising my job at the moment and there is no work, so just because there are adverts doesn’t mean there are jobs.

My ‘phone contract ran out this month so I got to upgrade. Luke recommended the Nexus 5, the all singing-all-dancing Android ‘phone. A Twitter nerd chum said it was a ‘solid choice’ and  ‘Android as Google intended it’. So I ordered that. The bonus being it is a pound a month less than my old Galaxy W. It is groovy. I had a few set up hiccoughs. I was waiting, as it said on one of the notes, for the sim card to activate. All day. In the end I re-read it and it said ‘or activate it yourself at ….’ Balls. That did it. Then I texted all my contacts with my new number and set to learning it. I had the old ‘phone 2 years and never learned the number. Then Luke pointed out that it *is* my old number. Bugger. That’ll explain the landline recognising me as ‘Buck’. I thought it was Google techo-voodoo.

Anyway, once I’d got it set up it’s a great ‘phone. And the camera has a pinch to zoom feature. Probably old hat, but my old ‘phone didn’t have it and I’m mightily impressed.

Wendy went for her scan results on Thursday. They had to check that none of the gallstones had migrated. This can lead to blockages and damage to vital organs. If they had, as we were dreading, she’d have had to have waited for an appointment to have an endoscopy to try to dislodge them, them wait for another MRI, then wait for results, then, if clear proceed. It could have been another 6 months. As it is she was clear. Yay! This means now she has to wait for an appointment for Pre-op (where they weigh you to work out anaesthetic needed and such) then pretty quick after that she gets chopped up. So that’s all good.

I’ve gone and picked up another injury. I tried to run through it yesterday after a long, slow warm up. It wasn’t having it. There’s no point in pushing on if it’s going to lay me up for weeks or months. So I’m now resting until it’s well again. Hate this bit.

Now on to the point of this blog, ie stealing other people’s wit.

10 Promises David Cameron once made that Tories have now #deleted from their website.

Welcome to Davos: tree huggers and hippies will be shot on site – no questions asked.

Just reminded of the Tory election slogan 1964 "If you want a nigger for a neighbour, vote Labour." They’ve always been scum.

Crowd on Brighton beach greatly exceeds number of people earning £150,000 per year who can’t afford to 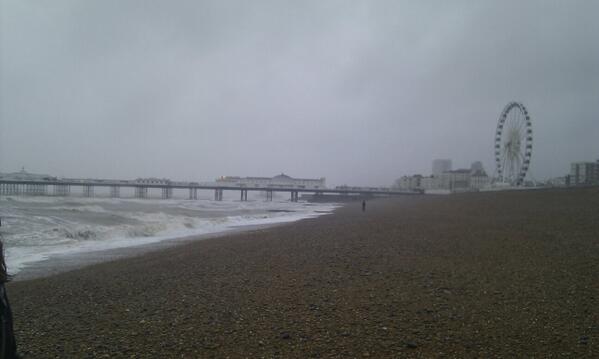 50p tax rate will send "business" abroad? There’s a roster of volunteers to drive them to the airport: http://www.wewilldrivethemtotheairport.co.uk 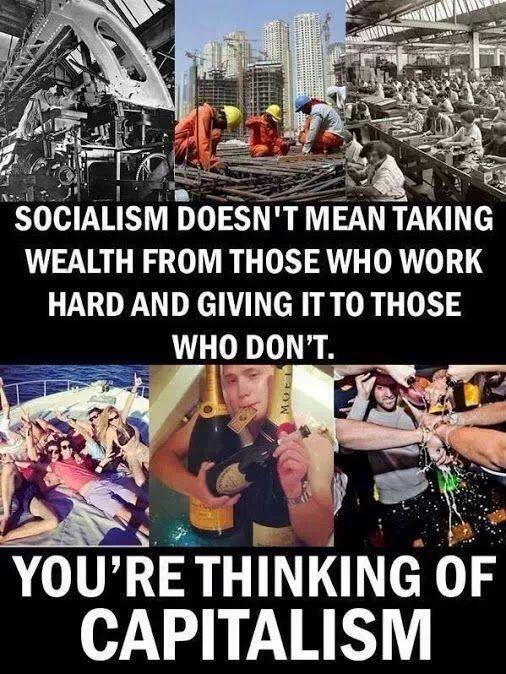 Thunderbirds seems the logical conclusion of Tory policy, with rescue services sold off to a nepotistic billionaire on an offshore tax haven

UKIP went more than usually off the rails this week, claiming that the recent floods were god’s punishment for allowing gay marriage.

The Ukip shipping forecast by @NicholasPegg is sheer genius. You MUST listen to it now http://tinyurl.com/odvxj2j

If the weather would stay like this, all bright and dry, I would start cycling my 24 mile commute again. Damn the @ukip gays!

Dear @UKIP I quite fancy some snow this winter. Which particular bit of gay do I need to do? I’m pretty much up for anything.

This spawned the sublime @UKIPWeather:

If you live in Maidstone, grab an umbrella! A man has become flustered after stalling his car at traffic lights

Thing about training terrorist camps no one mentions is they are one of the more affordable options for people after a bit of winter sun.

I tell you what, Legally Blonde is currently teaching me a thing or two about the perils of judging a book by its cover.

Impress friends with your Bohemian lifestyle by only speaking Czech and insisting that the Austro-Hungarian Empire still continues.

There’s one musketeer who is dead but has been declared fit for work. His name is Atos.

A sweaty, saggy-trousered workman is in the office. His arse-crack is like the Mona Lisa – it seems to be watching you all round the room.

Think before you pick a domain name:

(As one of my chums noted, it looks like Bungle fucked a lion)

Justin Beiber, the pop darling of pre-teen girls, was arrested for drag racing his sports car while pissed.

Here’s an exclusive photo of Justin Bieber being arrested

In light of this morning’s events, here are some Justin Bieber Facts 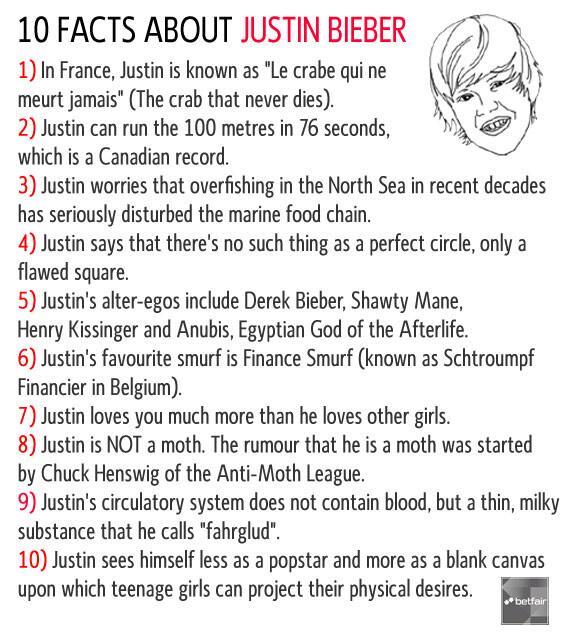 How to guarantee a seat on the tube. 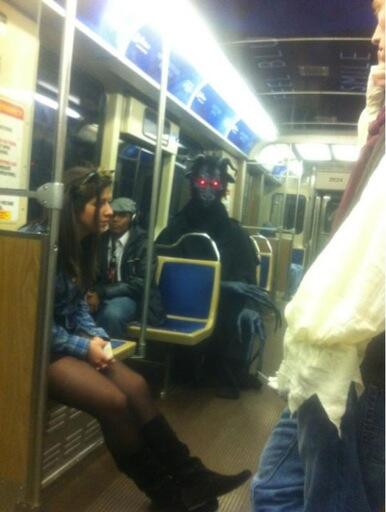 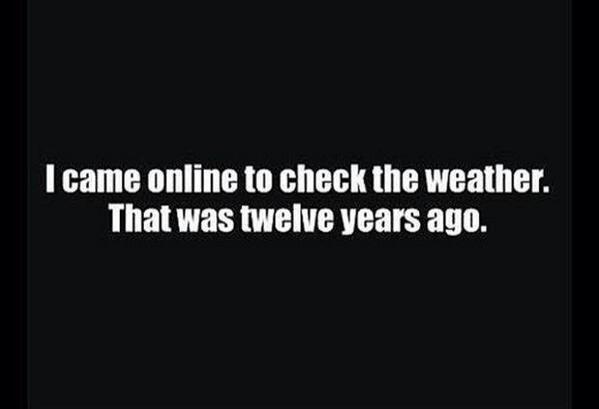 If you wake up next to a dinosaur but can still get WiFi, then it’s the DINOSAUR who time travelled, not you.

(Marmite was banned in Canada) Anyone looking to score some Marmite in Canada, it is now known by the street name "Satan’s Marmalade".

(Some fool flooded an exchange with fast drying concrete) The current situation at Victoria.. 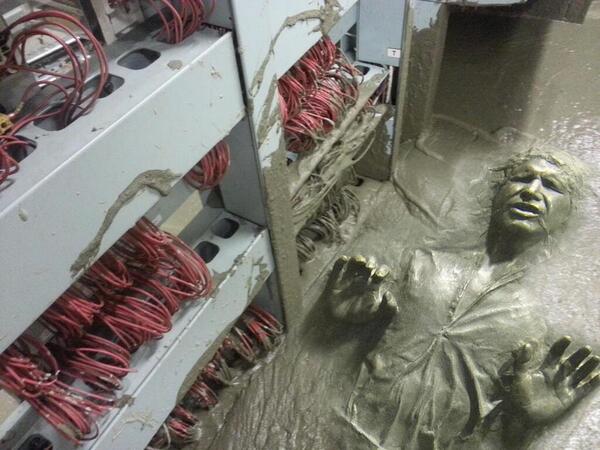 Look at them. Look at their puny satisfaction at having kept Him down with their liquid stone. Look how pleased they are. Pathetic.

Their liquid stone will not hold Him. It can only delay His inevitable rise. He is still weak from millennia of sleep. Soon He will feast.

He! The Stygian lord! He! Who will reap a harvest of souls! He! Ruler of signal failures! His time approaches.

Gmail is down, but on the bright side, so is Google+

This is what happened when your Gmail was down.

Is Your Bee Depressed? 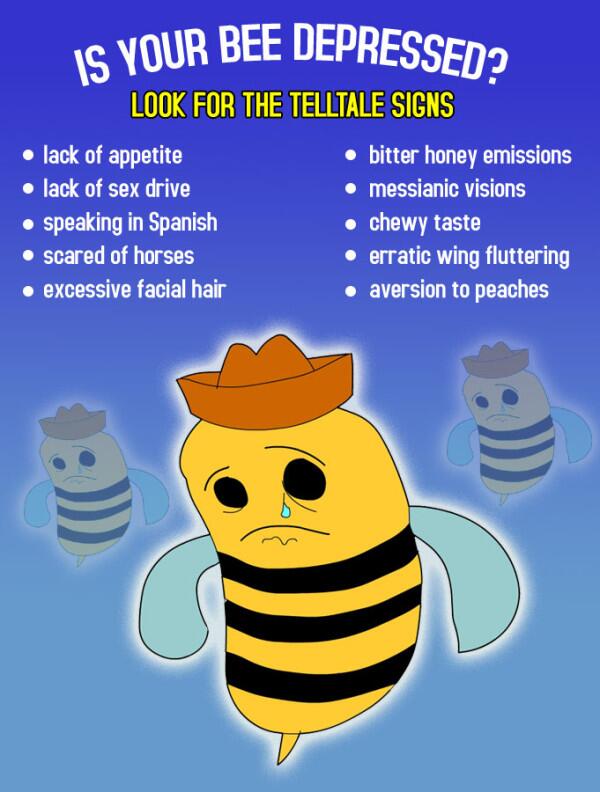 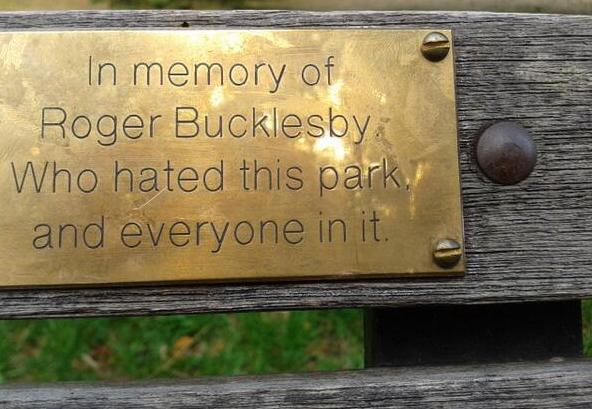 It’s only ever class warfare if you ask the rich to pay more.

From Private Eye. This guy is the hero we deserve. 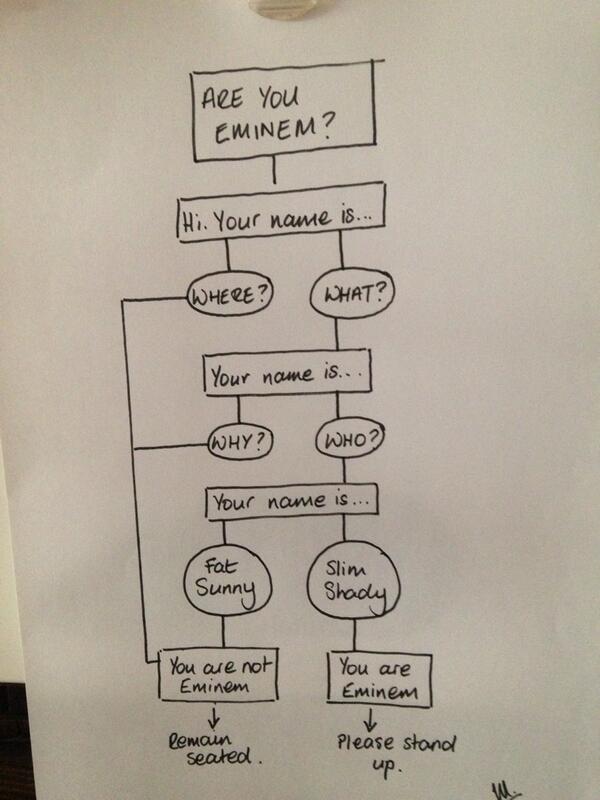 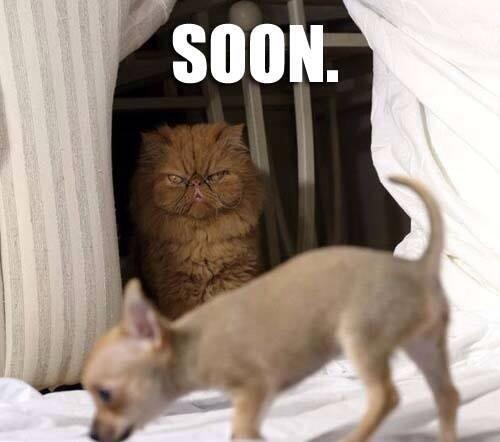