Bruce Springsteen quote there, in case you were wondering. Sadly it’s very apt. That is all I am. I had one day where I slept well during the day and I thought I’d started to adjust, but no. It’s 4 hours sleep, then wake up, sleep, wake up. I’m getting between 5½- 7 hours a day. Grim. Normally, oddly, I’m not too tired during the night. On Saturday I was snottered though. I got in, had 5 hours sleep, then got up so I would be able to sleep last night. I was awake and feeling goddawful for about 8 hours then gave up and went back to bed. I had 14 hours sleep. Wow. I must have been a bit tired. I’m still tired.

But that is it; my life is just work, try to sleep, get up, sit around bog-eyed, then go to work. And repeat. I’ve had one sax session, one run in the last week. I’m waiting until I adjust, then it will be fine. My shifts are, by lorry driving standards, all early darts. I was hoping for a 50 hour week, (53.45 if you include unpaid breaks) that’s a nice compromise between money and life. My first full week I got 46½ hours, last week 40½. That’s no good to me. We’ll have to see how it goes. On the one hand I’m getting loads of money per hour, but on the other I could be taking home more (by working shitloads more hours) elsewhere. It’s early days yet. I’ll see how it goes. Once the bills are paid (and I’ve adjusted to nights) short shifts could suit me. I reckon, once I’m on pay parity (9 weeks and counting) I would still be taking home £500+ for a crappy 40 hour week.

And I could do stuff.

At the moment I’m having an ongoing ‘debate’ on Twitter about bloody ignorant cyclists riding in the middle of the road. It’s not going well. For them. Cycle nazis. By far the easiest demographic to wind up. Not that I’m exactly trolling, just not sugar coating it. Bastards.

I did mention in passing that I’m probably not ideal triathlete material; I hate swimming, cyclists infuriate me and I’m shit at it. Whadda ya gonna do?

Anyway, things are degenerating at a predictable rate.

That’s it. All my news. Apart from Wendy having a provisional date for her operation. In May. *epic sigh*

So just to catch up on Twitter then I’m doing some sax-ing.

POLITICS: Nick, like, totally hates Dave now and, like, wants to be mates with Ed but Ed was all, like, “no way” and called him a “minger.”

ALL IN THIS TOGETHER: The £50bn earmarked for HS2 rail link between the North and the South ‘should just be spent in the South’ say MPs.

FORECAST: Spring may have sprung today but tomorrow will be a shower of shit as Britain is broken because of immigrants and scroungers.

Vote #TUSC, raise minimum wage most of benefit issue would be solved, only 3% goes to unemployed #BenefitsBritain”

For those still not sure, here’s a handy cut-out-and-keep "Money No Object" guide from the government. 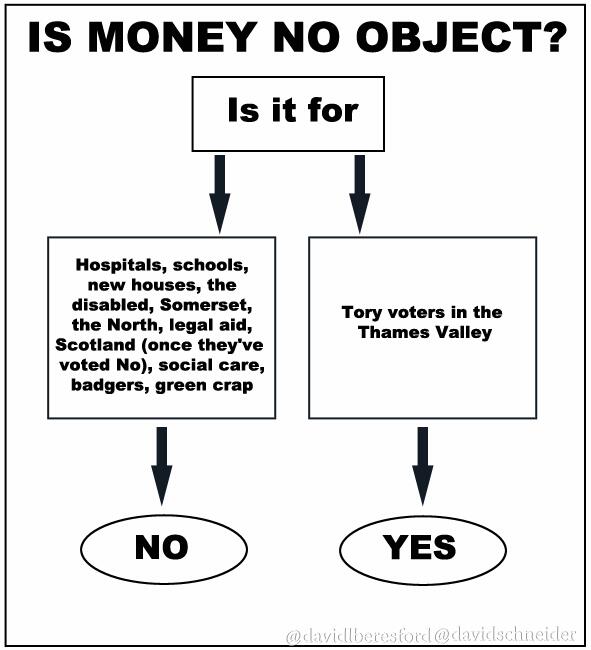 Funny how all these writers. pundits and TV people think Gove is the best Tory and doing a great job but send their kids to private schools

Let’s have a tax on the phrase ‘hardworking families’. We’ll clear the defecit at a stroke.

Poor David Cameron. As a child he pulled the face of a smug bastard with a huge sense of entitlement, just as the wind changed direction.

So. #Cameron and #IDS are on a "moral mission." As were Hitler and Dr. Goebbels. #ArbeitMachtFrei

Tories say people use food banks, not through need but because they’re there. Likewise people only have house fires because we have firemen. 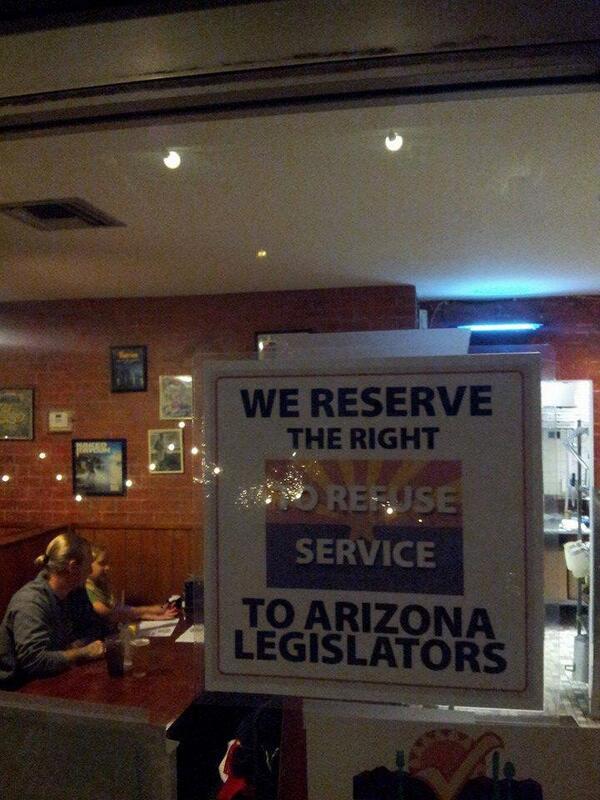 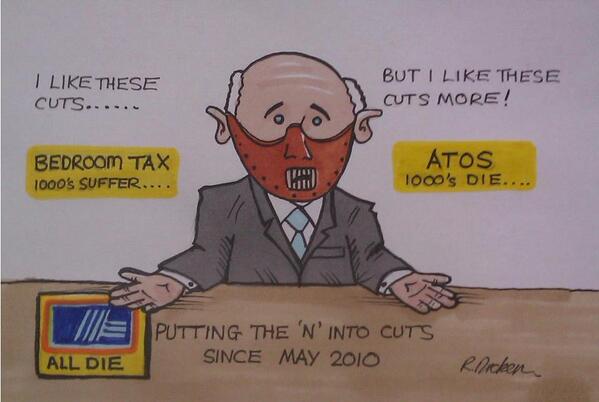 We are after bringing democracy to the democratically elected government of Ukraine. These gas pipelines are a total coincidence:

prison torture and drone murder is one thing. but Obama Denounces “Unacceptable Violence” in Venezuela

(Again, pure coincidence they have more oil than Saudi Arabia.)

SCOTLAND: You have the chance to rid yourselves of this filth. FOREVER! 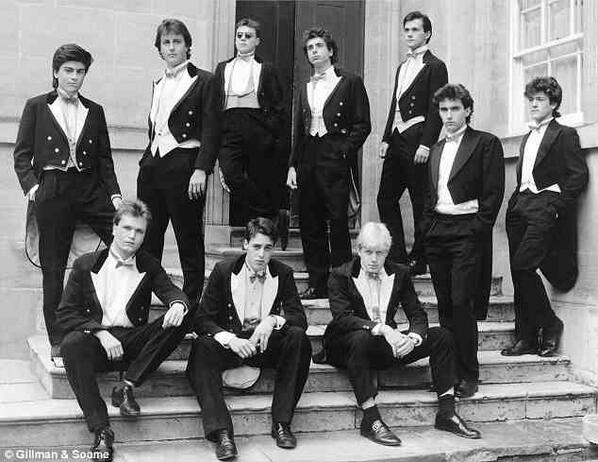 And as ever, the best bit is General: 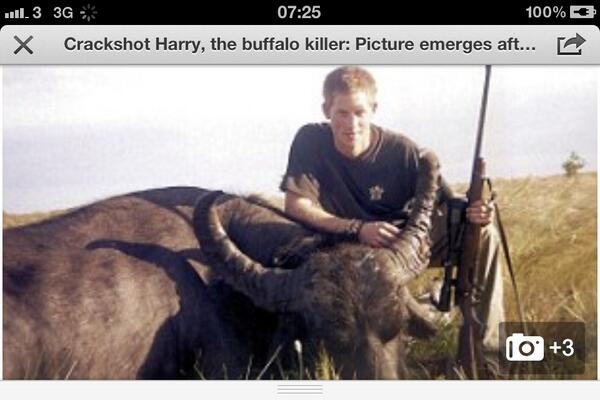 just listening to some house… 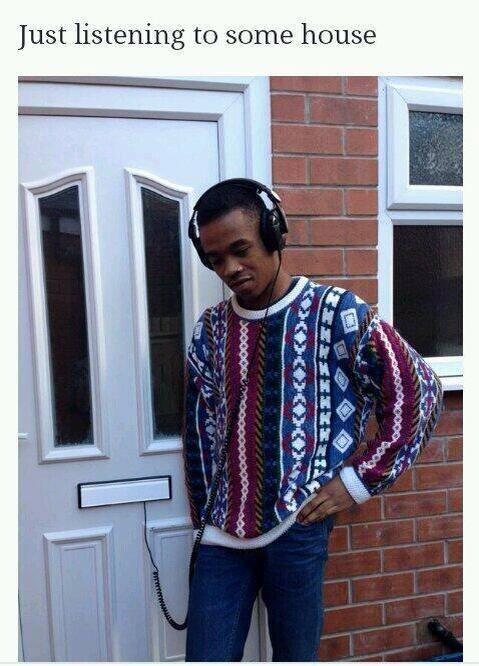 Next week on Channel 5, the causes of World War I, debated by Samantha Brick, H out of Steps, Noel Edmonds and Cat Bin Lady.

Can we have a vote on Northern Independence please? The south is just a drain on us these days. #TheNorth

Apparently this is what happens if you wear trainers instead of motorbike boots. *buys 10 pairs of boots* 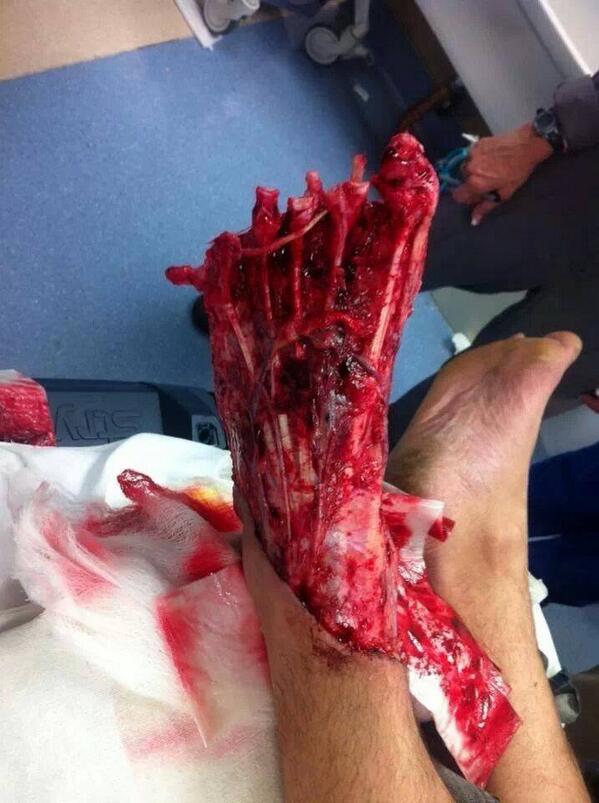 Pam posted that on Facebook. I may never sleep again. *voms* 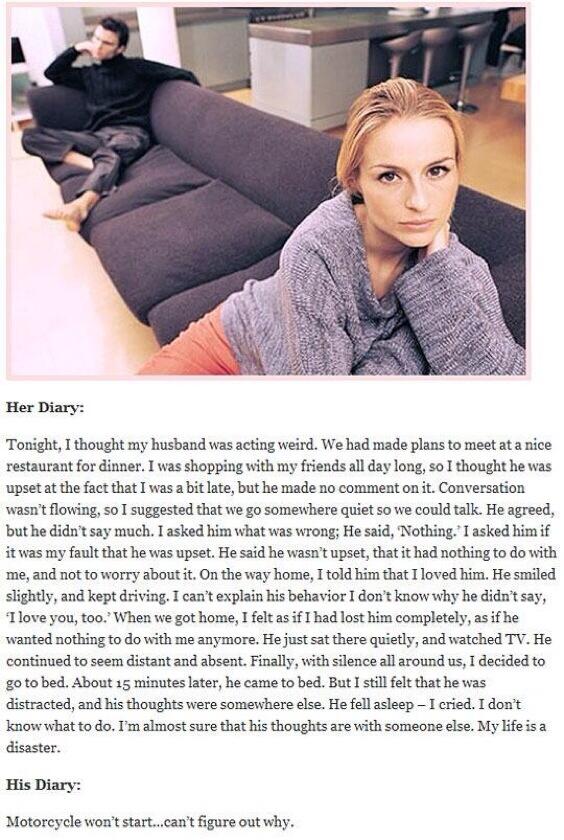 Found a ‘phone, texted a moron:

Re-tweet this if – when you heard an 8th banker jumped off a building – your first reaction was – who gives a shit? 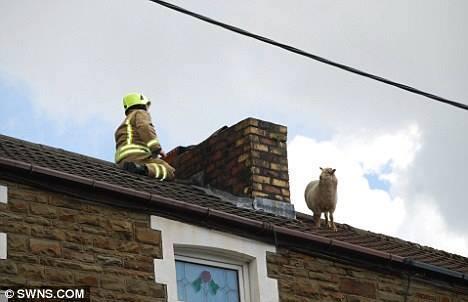 "That thing you just said is misogynistic" "but I’m not a misogynist" Wow, then you must be even more shocked than I am.

You got to be kidding. 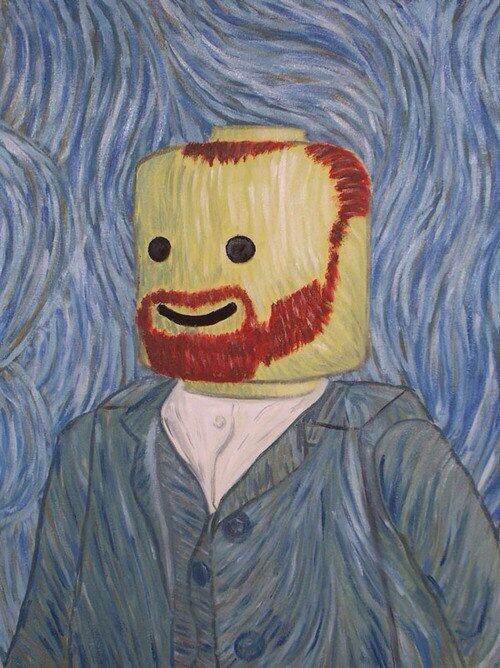 We are not born racist 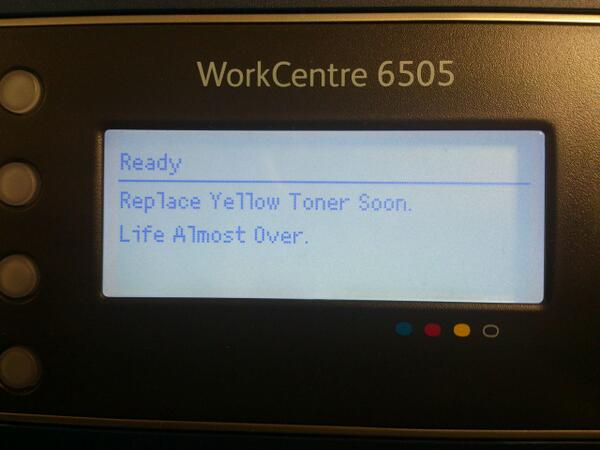 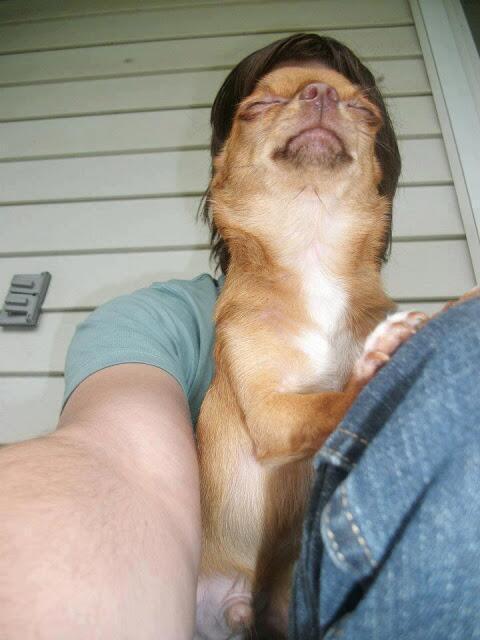 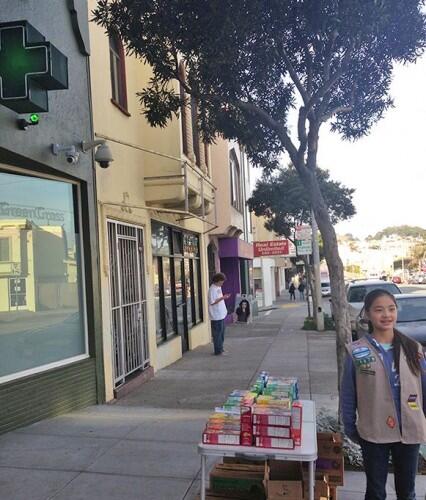 ODDS: Crucifixion 2/1 RT @BBCNews: EastEnders character Lucy Beale will be killed off this Easter, BBC confirms http://bbc.in/1f4lT54 (to which someone replied “that’s silly. She’s killed and eaten by a giant rabbit.)

If you’re ever lost in the woods and have a compass, the compass can help you be lost more north.

How to completely fuck someone off with just a single pound coin. 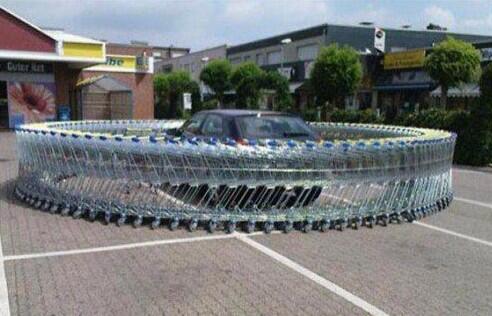 TweetsOfGod informed us: I created the whole universe just for humanity. The other million billion billion stars were just shits and giggles. 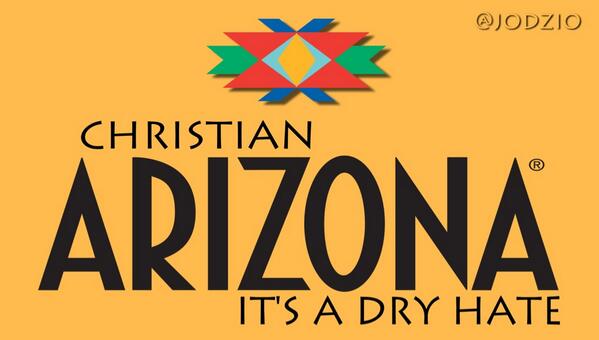 And to think, by the time Mozart was my age he hadn’t done a single good tweet

Hey, folks tweeting about eating disorders? Yeah, I know it’s important. I also know that the abbrv "ED" is for "erectile dysfunction." 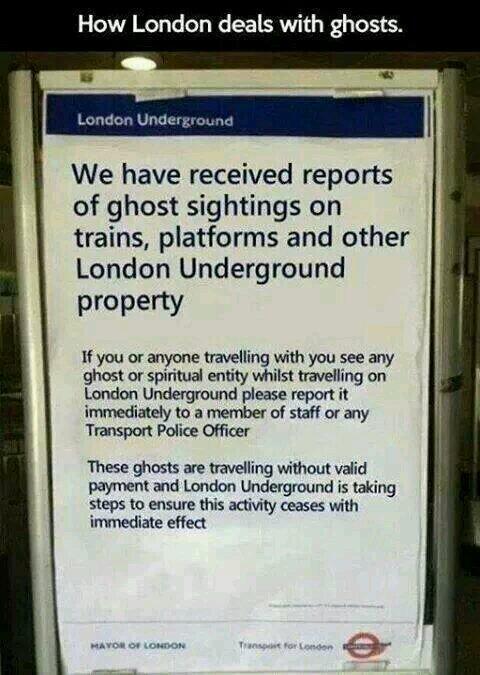 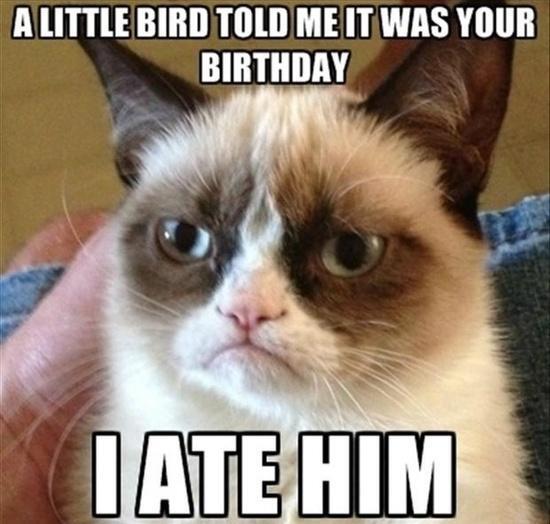 And on that grumpy cat note,