Have you always thought that? (As the late, lamented Iain M. Banks said.)

I’ve started my new job. They made a few claims, such as a fixed starting time that would remain more or less constant through the week.

First week I’ve done three shifts that battered my legal driving time, but there has been a sea change in attitude since I last worked there. Last time they were shouting at you if you refused to break the law and go over your driving hours, now they accept that you have to take a break and seem to be planning for it. This is good. A fundamental starting point for doing the job, really.

Now I have to wait to see how well it pays. What I actually come out with. Though I have to consider the 4 weeks holiday pay and the 4 weeks in January I won’t be losing with no work. And all the cancelled days.

I’ll probably end up working all these hours for about the same as 5 short shifts at Walkers, take home. But I have to bear in mind all of the above. And keep my eyes open if anything better does come up.

A huge event of late has been Wendy coming down with a full-on ‘flu. I’ve never seen anyone so ill in all my life. I’ve had proper ‘flu once and it was horrible, but it was nothing like what Wendy just had. I was worried she was going to kiff it at some points. People do die from ‘flu, and the state she was in I thought it possible.

She got sent home from work teeth chattering with cold. I put her in bed and jumped in to warm her. I was sweating like a pig before she eventually warmed up. Then she was burning a fever of 103.8 F. That’s hot. I thought I’d poisoned her with Solpadine, she couldn’t stand up unaided and was slurring like she’d had a stroke and was getting delusional. I rang the doctor but they said the drugs were not the problem, those were her underlying symptoms.

She didn’t get out of bed for 4 days except for me to take her to the loo, slept day and night for most of it, and didn’t eat at all.  Work wanted me to start on Friday but I had to cancel on my first day as she was too ill to leave.

She’s more or less fixed now, but it was a hell of a week for her.  I washed my hands after every contact, so even after her puking on me I seem to have avoided catching it. Huzzah!

The other change was my handlebars. After crashing the old ones were a bit bent so I got the first pair of groovy clubman bars but they were too small, sold them on ebay for a £5 loss. Not too bad. Ordered a new set from a classic British bike site. A week later they hadn’t arrived so I emailed them. “not got any in, arriving Wednesday” OK, thanks for that. (24- 48 hr delivery, my arse!) A week later I asked again. “We got black ones, not chrome ones. Is that any good for you?” No. Are you getting some chrome ones in? No.

Now *that* is authentic classic British service. It’s my fault for not wanting the ones they’ve got in. Kudos.

I got a refund and ordered some from a different site, arrived the next day.

Then I had the fun of fitting them. You’d think it would be; unscrew the clamps, slide the bits of the old handlebars, put them on the new, tighten the clamps. HA!

The bit of the bar that’s supposed to be clamped was too narrow so I had to make some shims. Then the control gear has a post in it to keep it in place so I had to set it all up, mark out as best I could, where I thought the holes should be, strip it again, drill the holes (gulp! Can’t get that wrong.) then reassemble. But the grips had a cap at the end so I had to drill that out as well.

Bricking it putting it back together again. But it all works perfectly. I fitted the bar-end mirror. Then thought about the tiny gap between the houses down which I have to fit the bike. Luckily the bars are a different shape so the extra few inches of the mirror are compensated for. 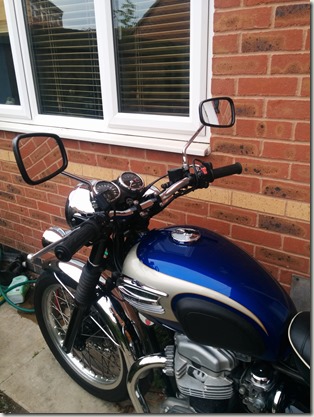 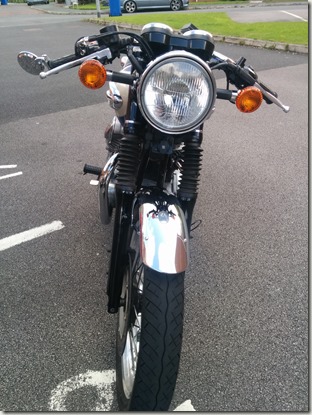 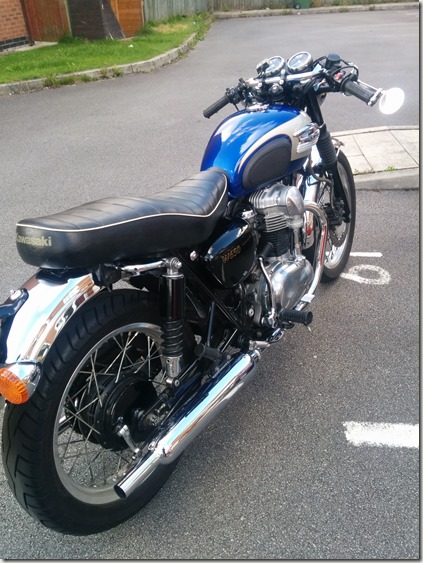 Apart from the expected aesthetic improvement there are a few unexpected bonuses. The riding position it a lot further forward, less sit-up-and-beg so you feel more involved in the ride and you obviously get less wind resistance on your body and neck so it’s more comfortable. Except for on your wrists which are still sore. But it’s not about comfort.

Also, the throttle used to slam shut as soon as you loosened your grip, pitching you forward quite savagely. Because I had to drill the right hand grip out and force it onto the bar it to get the bar-end mirror in, it now stays open until you push it back. Much better unless I  fall off in which case it will charge off without me. Note to self, don’t fall off.

You may notice over the left hand clock an ugly lump. That’s the bar grips heater control. When I had the big mirrors it hit behind them. Then it was stuck on it’s own so I moved it to the centre. It looked hideous there as well so I’ve now moved it again, now it looks like this: 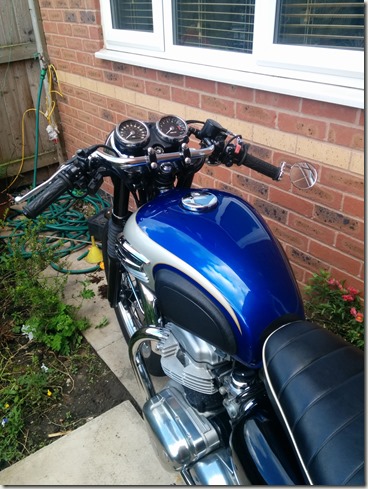 BTW, that bar-end mirror, looks the dogs bollocks, can’t see shit out of it. It’s not magnifying at all so you can see there is something behind you, can’t make out any detail, ie, if it’s a copper or not.

Next I would like smaller, bullet, indicators. And about £1,500 of other stuff.

But for now I’m well impressed with it.

INVESTIGATION: Revealed – houses near airports have more planes flying over them. 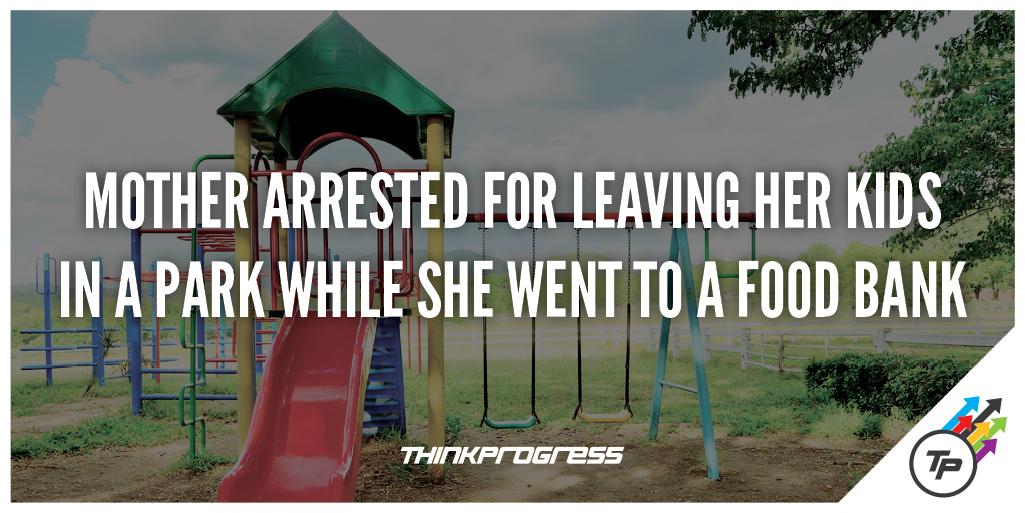 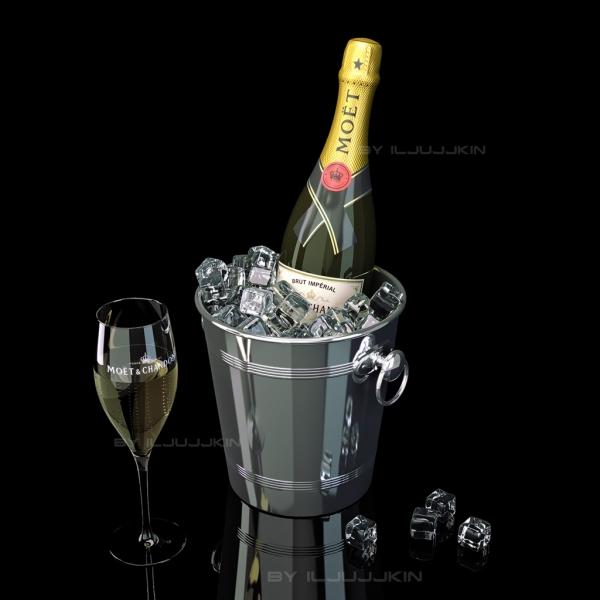 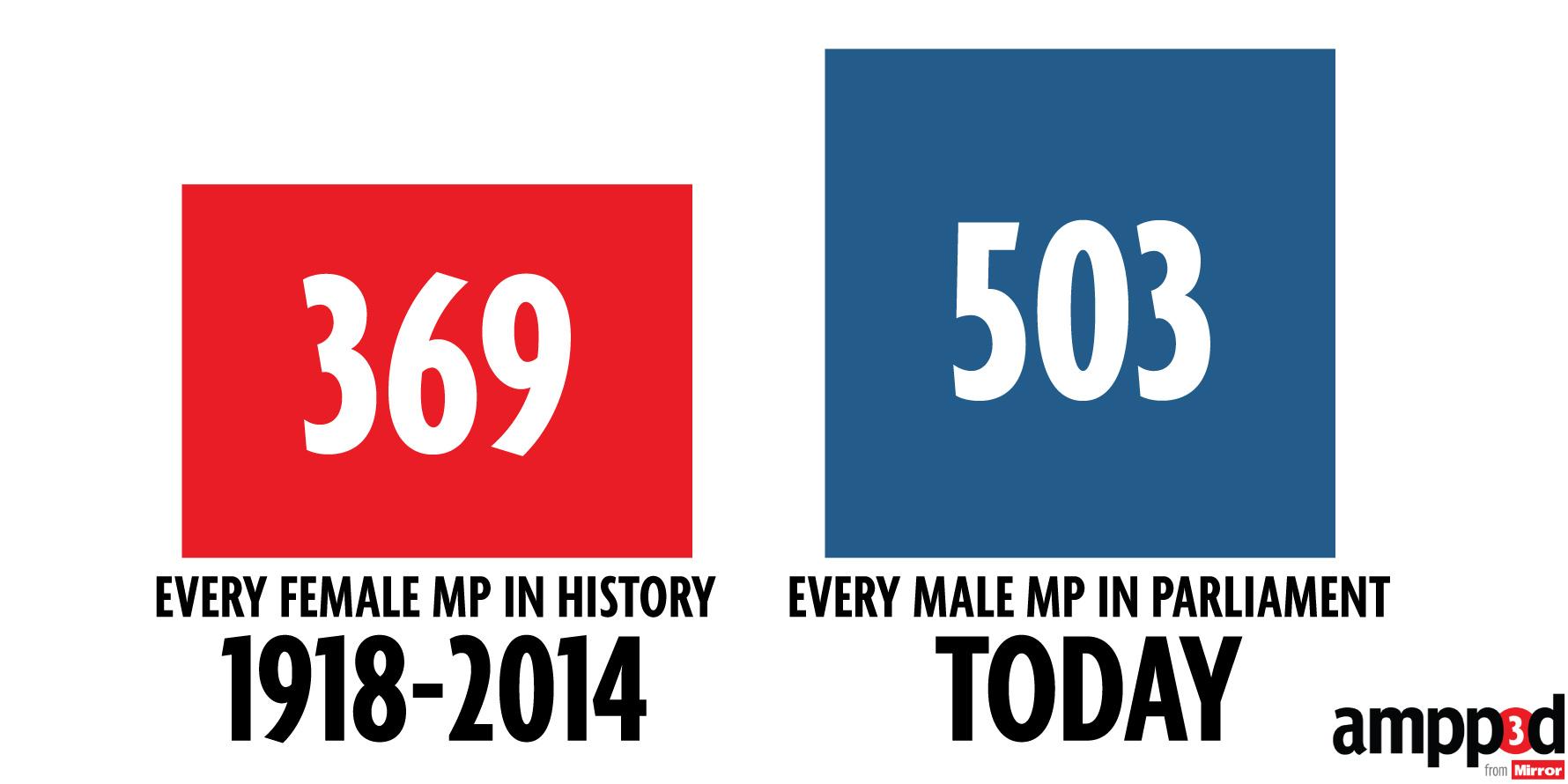 Ferguson USA was lively with the police murdering an unarmed, surrendering, black lad.

Took a week, but we finally at the moment where Mike Brown Is officially a suspect in his own murder. #Ferguson

Grandmother speaks out about viral cop beating: "I felt like he was going to kill me" http://bit.ly/1pKBNtY 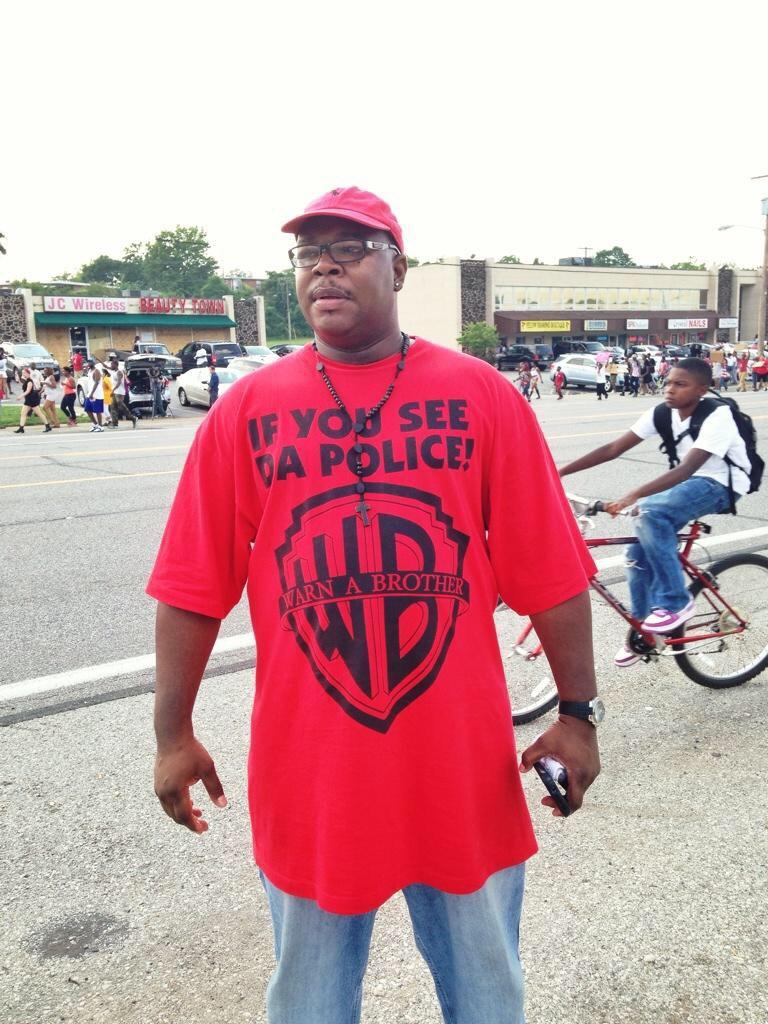 Netanyahu asks US help to avoid war-crimes charges. He should have thought of that before allowing the war crimes. http://trib.al/Hs9ON3N 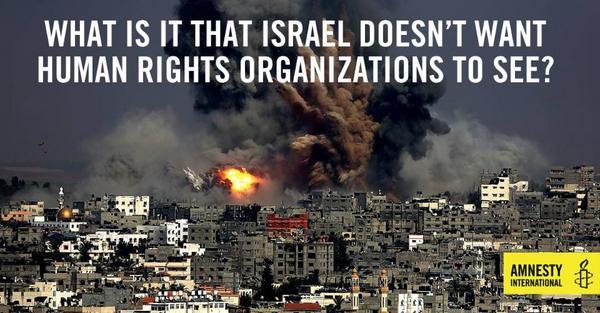 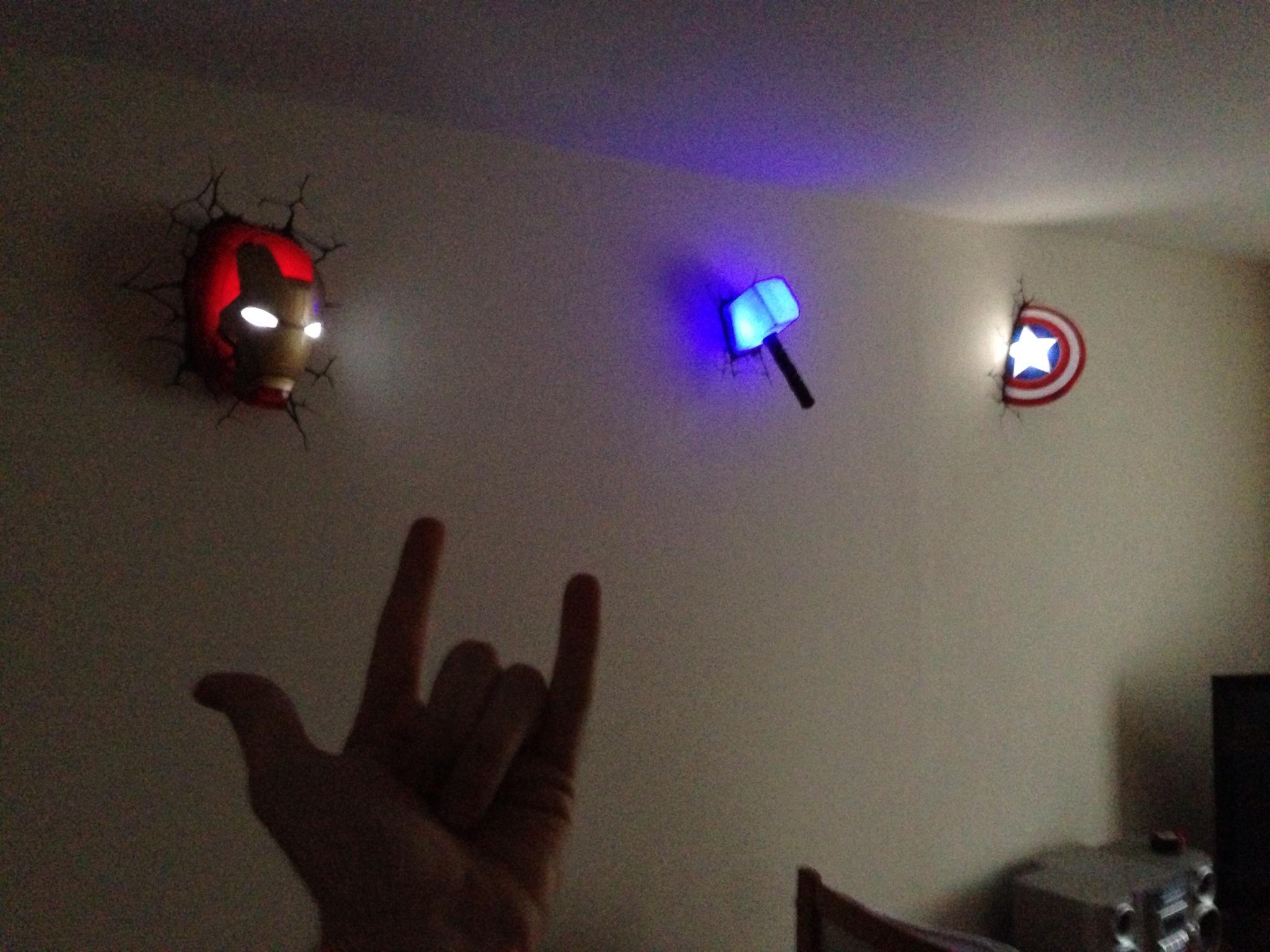 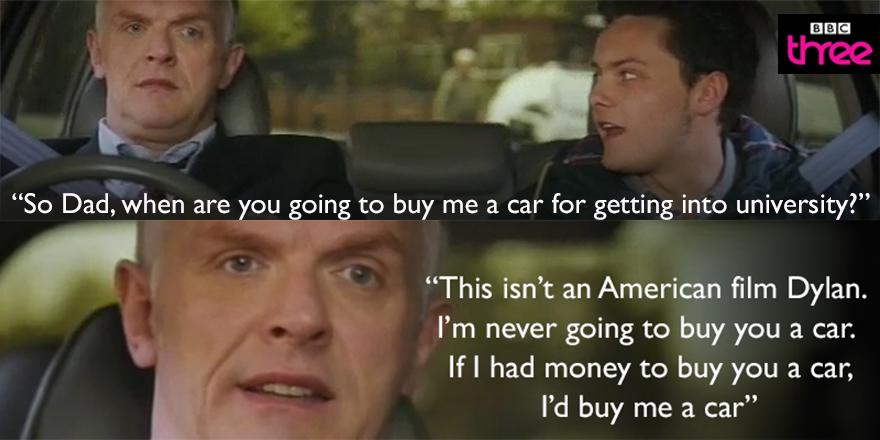 I got on the super-slow scenic train from London to Oxford. You can practically hear the house prices falling between stops.

On first dates I like to scream "HAHAHAHAHA THANKS FOR PUTTING A BABY IN ME" after sex because it’s easier than asking him to leave. 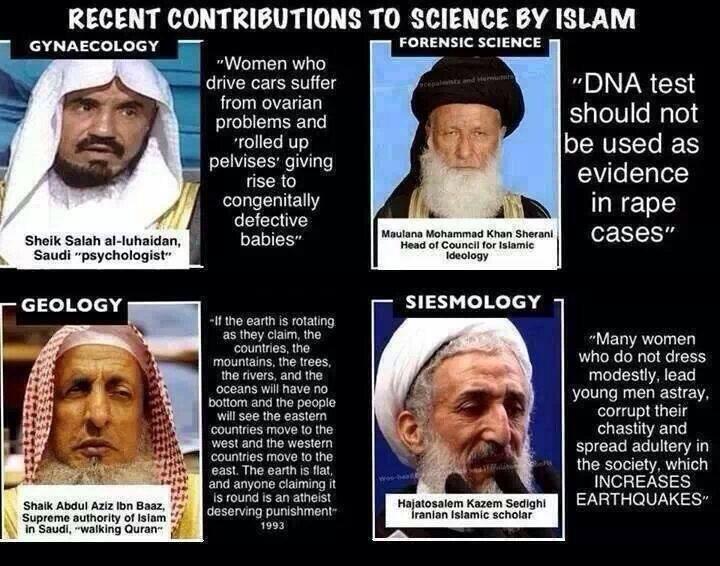 Sadly, it seems, Japan is preparing for war.

What the Hell was the question? 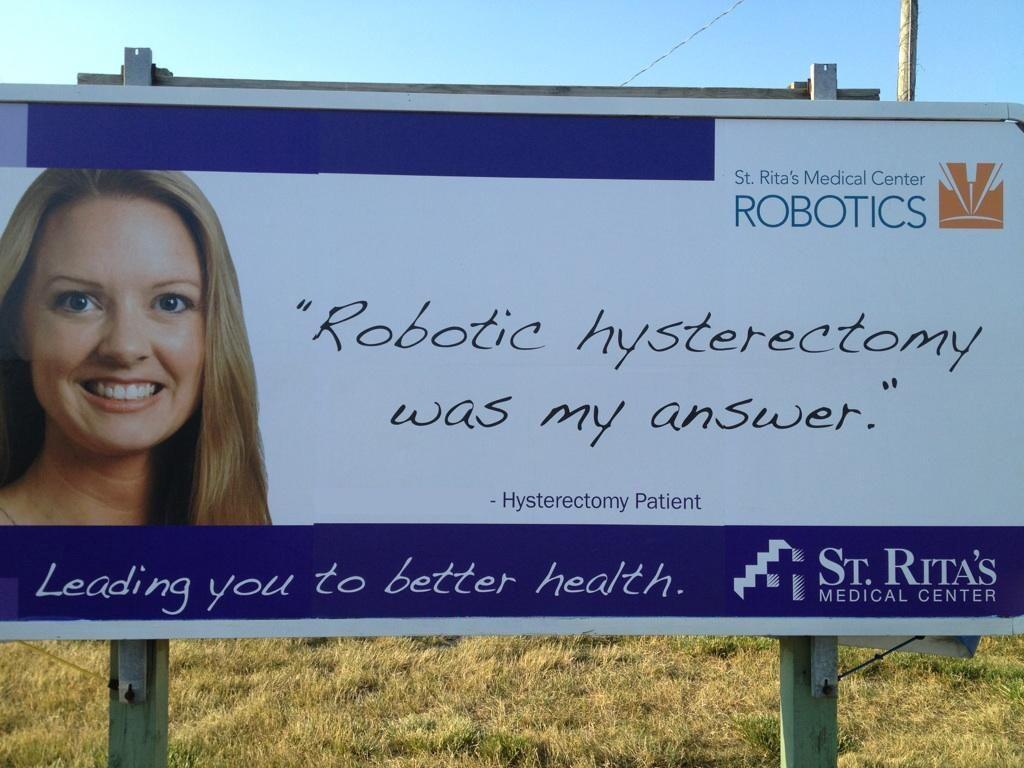 Take your age. Subtract it by your age. That’s how many fucks I give.

My next car. Who’s paying?

Twelve hours since I binned FaceBook. I’ve lost weight, gained hair, written a novel and I like my friends again.

Woman lorry driver at work, a chick chum sent me this: http://www.snotr.com/video/3756/Women__Don_t_Drive …  Hilarious. 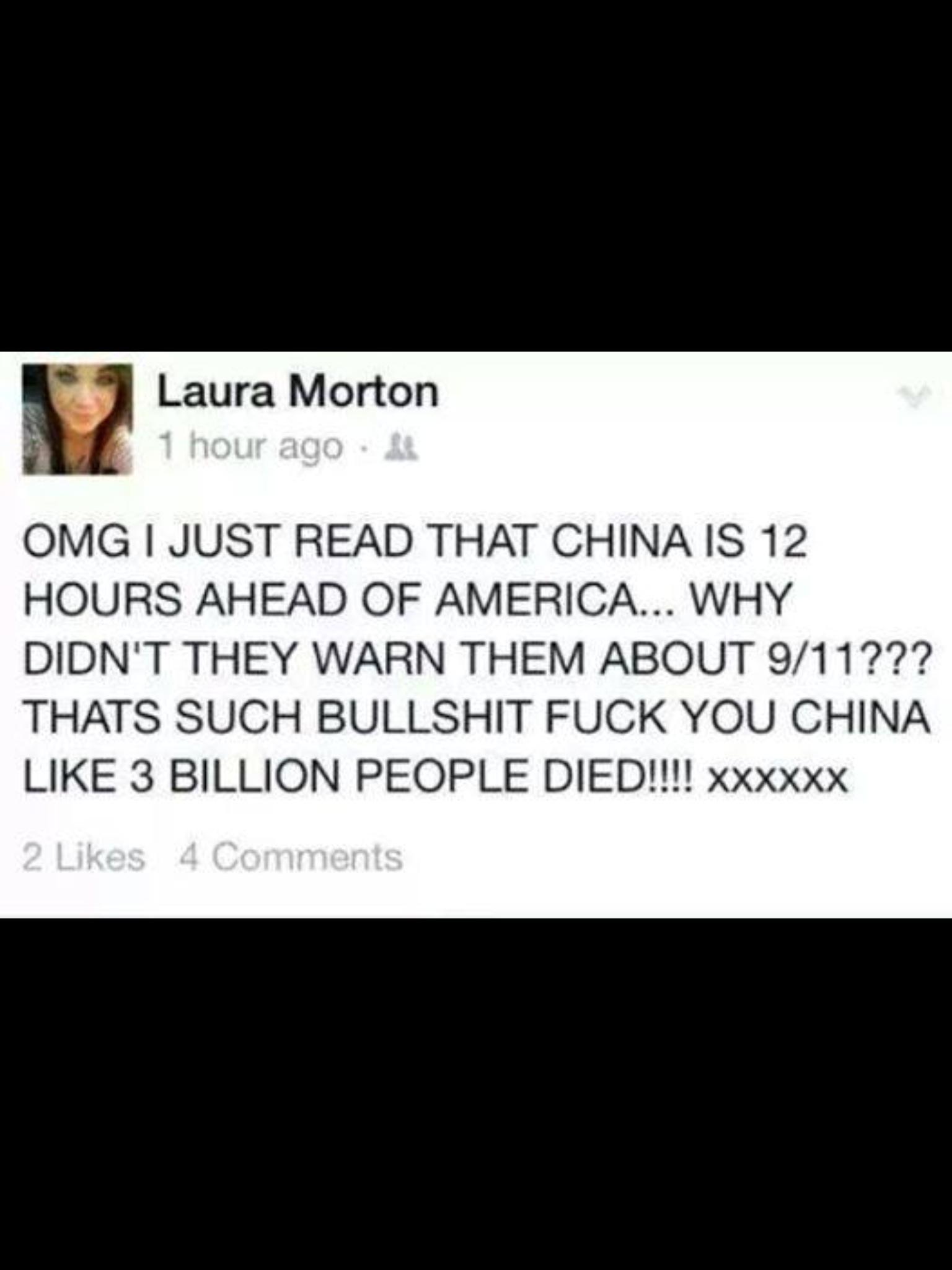 Dear celebrities, how about filling a bucket with cash and giving that away you attention seeking gobshites? Just a thought.

Thanks for joining the Piss Bucket Challenge. I nominate Piers Morgan, Dapper Laughs, and Michael Gove. Gentlemen, you have 24 hours. 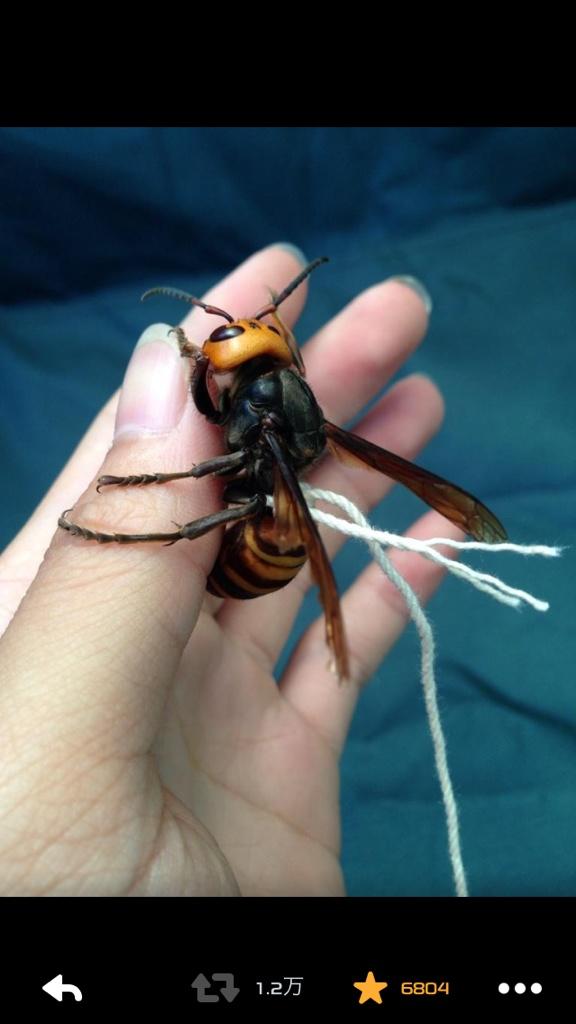 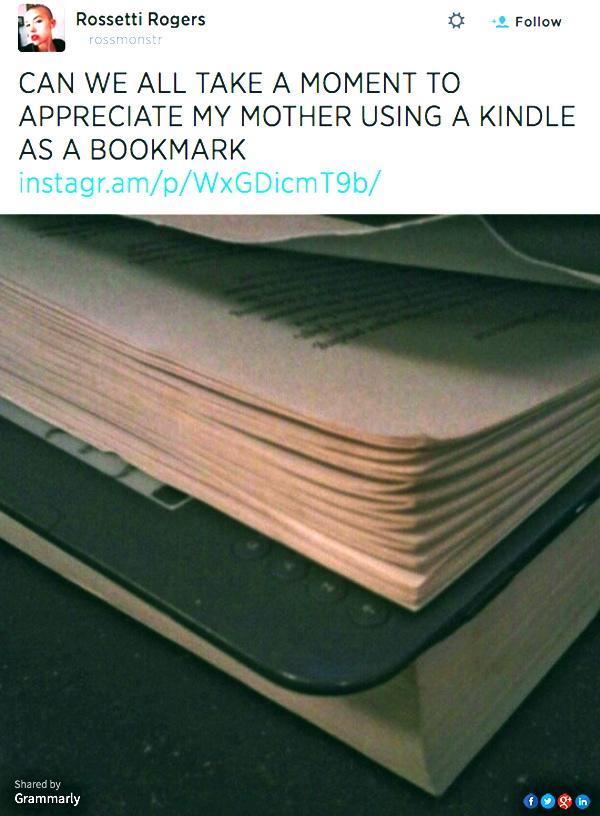 Look, I tried my best. If you can find a Navajo translator in Garnethill, I’m all fucking ears.

Just a reminder that most of the people actually fighting ISIS are Muslims.

‘Do 9yo girls really need a bikini wax?’ NO. THEY’RE NINE. WHAT THE HELL IS WRONG WITH YOU?

at this point, i think every gaming website has the responsibility to teach their young, male audience not to be colossal shitheads

Customer: Do you have a children’s book called ‘The Lying Bitch and the Wardrobe’ by CS Lewis? Me: Yeah… that’s not what it’s called.

Give a man a fish. Give him another. Another. Continue giving him fish until he is entombed in an icthyan graveyard. Laugh at his hubris.

Listen to the voice on this 15 year old girl. The song is OK, but her voice is amazing. http://youtu.be/48fggLVbBs4

Just saw a cyclist put his hand out to indicate he was turning left when a lone pedestrian high fived him. I feel so good right now.

Apparently Islamic State launched a hashtag which was immediatley hijacked:

#AskIslamicState Has your milk-shake ever brought the boys to the yard?

#AskIslamicState don’t you know you may be due PPI compensation? Not interested? Banks have set aside billions in compensation…

#AskIslamicState Are any of you guys on Grindr?

#AskIslamicState What’s your opinion on the pedestrianisation of Norwich City Centre? I’ll be honest, I’m dead against it

Has anyone had any answers from #AskIslamicState or aren’t they taking this seriously?

#AskIslamicState Will you draw me like one of your French girls?

#AskIslamicState Can any of yous play midfield? If yes, are you free on Sunday?

How many 2 pence pieces can you stack on a duck before it becomes fully submerged in water? #askislamicstate

What’s the biggest animal you can single-handedly clingfilm to a lamppost? #AskIslamicState

Liverpool’s problem isn’t that they don’t have enough strikers, it’s that eventually the universe will end, destroying all life everywhere. 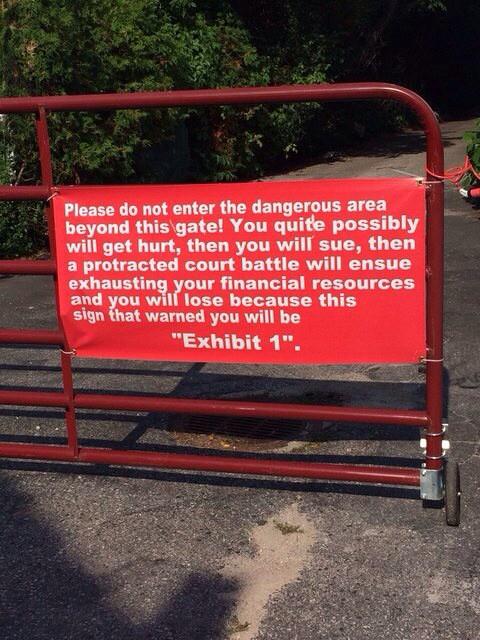 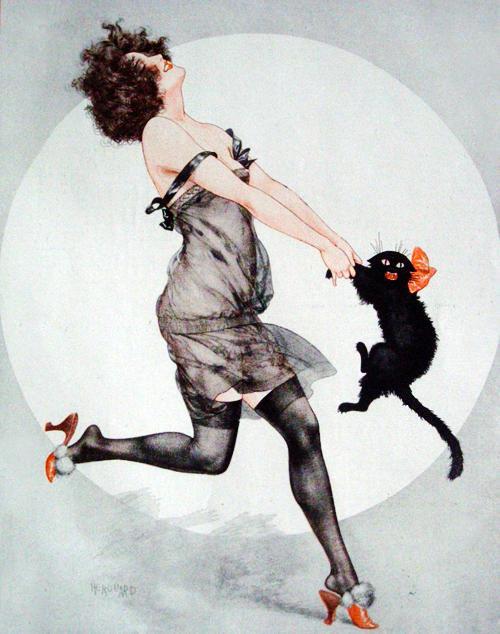