Work has been eventful. After them saying there were jobs in the offing I asked about and the consensus is that there is plenty of work, not just the 3 days minimum, and that leads on to 5 day contracts. So at the very least it’s a foot in the door.

Splendid. All positive and peachy.

Then I had a bastard bump. The same place I had to reverse in to on my assessment, in the corner of the yard, past a skip. This time to add to the degree of difficulty it was night time, in the rain, and there was a trailer sticking out even further than the skip. I reversed tight in on my blindside, having to rely on my mirror. I didn’t see the black lip of the trailer sticking out an extra inch. Clipped it with my trailer.

There was bugger all damage, slight scrape on my trailer, nothing on the lip of the one I hit, but because it was empty, and I caught it at it’s furthest point, it span the trailer around a bit.

The trailer was parked up against the triangular stops, so one wheel mounted the stop. This meant I couldn’t drive under the trailer and pick it up, the 5th wheel wouldn’t engage with the pin because it was at an angle. I was crapping myself. I’d already admitted my fault to the manager, who was going to to try and cover it up as no damage was done, but security got in on it and were going to bubble me so we had to make it official.

Anyway, in the end I had to reverse under the trailer from the side to which it had turned, pick it up a bit, and reverse/ push it back around. I was shitting bricks because it was at a bad angle and I thought it was going to fall over, and the manager kept disappearing from view so I was worried it was going to land on him and kill him. Bad enough getting sacked without killing the guy who was trying to cover up for me.

That was an official warning. Balls.

The next day I went to pick up a load as usual, got given my paperwork, all normal. It was for trailer TD308, which is to say TearDrop (shaped) 308. The only one of that designation in the fleet. I picked it up, did all my checks, then drove it back to Warrington. I was about to go home when a warehouse guy said “why’ve you brought the Bristol trailer?” He showed me the paperwork off the load, TD308, Bristol. I showed him the paperwork I’d been given, TD308, Warrington.

It’s never happened to me before. The Warrington warehouse guy had never know it to happen either. It just doesn’t happen. But it did. To me. The day after my bump. *facekeyboard*

Everyone’s been really good about it. They all say it’s not buggered up my chances. But it can’t have helped them.

Soldier on. The latter is not something I will *ever* do again.

I’ve had some fun with Lloyds as well. My accountants said I needed a business account and suggested them. Seems any repayments owed to me by HMRC will be paid to Buck the Truck Haulage Ltd, not to me, so I won’t be able to cash them in my personal bank account. Also, there is some legal requirement, I forget the details. I went down last week and set up this business account. No worries. Today I got paid into it. Then I realised they’ve not sent me the link to online banking they said they would, or a cash card. I went online to set up my online banking myself. I filled all the forms, then it said print off (which it wouldn’t do, for some reason). So they are posting me the agreement snailmail, I have to sign it and snailmail it back. *Then* I can get at my money.

If push comes to shove I’ll go to town with some I.D. and try to make a cash withdrawal.

When I can get at the money we’ll be able to make a first proper payment off the bike/card. I had two months of crap money due to emergency tax, then we had to pay the bank off. Finally in a position to start paying more than interest on the card. Knowing the tax man will eventually give me a rebate is little comfort in the face of £100 a month minimum payment on the card, bugger all getting paid off.

Should be able to bang a grand off it this month. Then one more month of good wages, in which we incur the xmas expense, then the uncertainty of January…

Still, pay what we can, while we can.

In other news, our broadband upgrade is the bollocks!

On our copper line whenever I downloaded something, pitifully slowly, that buggered it up for everything else. We had to choose between me downloading and Wendy watching catch-up internet telly. No googling on the ‘phones or tablet, Twitter buggered… You get the picture. It was slow and a download stopped everything else from happening.

Other internetty news; I got myself a new VPN (Virtual Privacy Network). It’s a proxy thing so all your information goes through them, supposedly anonymising you on the ‘net. My old one was running out and I read about this new one, started by hackers and supposed to be really good.

They seemed to assume a base knowledge greater than that of a chimp. That was their first mistake. I spent three days trying to forward a port and beat the security on my BT homehub. Plus try to work out how to work their bloody service. Turns out you have to download their stuff and then it’s just a matter of pressing ‘start’. I was trying to operate it from their website. After three days I gave up and sent them an email saying ‘this is way over my head, can I have a refund’. Then I tried again and failed. It was getting late and Wendy was moaning about the noise so I gave up. In bed I had another idea. First thing in the morning I did it! Set up the VPN, forwarded the port, configured the client! I went to work smug and self satisfied in my techie genius. I got home that night and started it up only to find they’d cancelled my service due to my email!

Oh how we laughed.

After a hastily dispatched retraction they reconnected me. That was harrowing. Stephen Speilberg should probably make a film about it.

I also solved another major tech problem this week. We have crap mobile coverage around here so we always have trouble sending texts. Wendy then found she couldn’t send them from work or the bus either. The chaps at here works couldn’t suss it from the settings so I was left with problem. Luckily my techie genius quickly deduced there was no credit on the bloody ‘phone. It seems, rather than a remarkable frugal use of my old ‘phone (one tenner lasting months), the damned thing was linked to my credit card so auto-topped up. It wasn’t until I got a new card (so it couldn’t) that we found out. I must be the perfect customer, ‘phone bill wildly varying, never checked it out.

We have a workaround now for the text sending issue; Whatsap. It’s a free app that (I’m guessing) works over wifi rather than the mobile network. Either way it sends and receives instantly, even around here. And I’ve got Wendy an better ‘phone on contract seems we were paying out monthly anyway.

Oh, and I finally broke into the world of virtual currency by buying some Bitcoin.

0.01 bitcoin. That’s about £2.30 to all you luddities with your physical currency. Quake with fear bankers!

Well, as ever we lead with the DMreporter:

SCIENCE: Japan ‘could be destroyed by a volcanic eruption within a hundred years’ warn experts. Vote UKIP to stop the refugees coming here.

BY-ELECTION: UKIP set to win Strood seat using Tory MP who changed the colour of his tie to save his job. Viva la revolucion!

SCANDAL: BBC accused of being ‘worse than Amazon or Hitler’ after it emerged the non-profit making corporation pays no tax on its profits.

REVEALED: Some people think our policemen shouldn’t be armed. Inside, we expose them and ask ‘how would YOU like to be beheaded?’

In Politics/Tory scum we had:

Disabled man, benefits stopped, unable to get to food bank, jailed for stealing food worth £12.60: http://www.thenorthernecho.co.uk/news/local/darlington/11552200.Sanctioned_man_who_stole_to_eat_is_jailed … 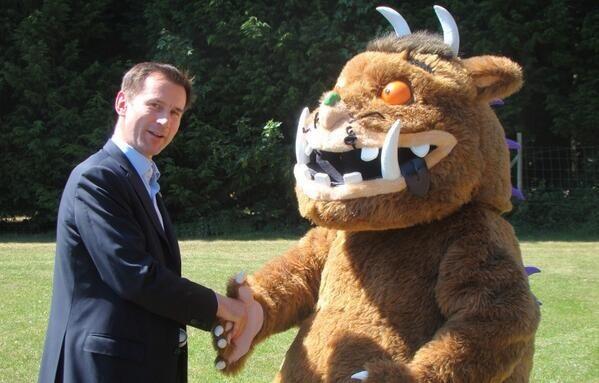 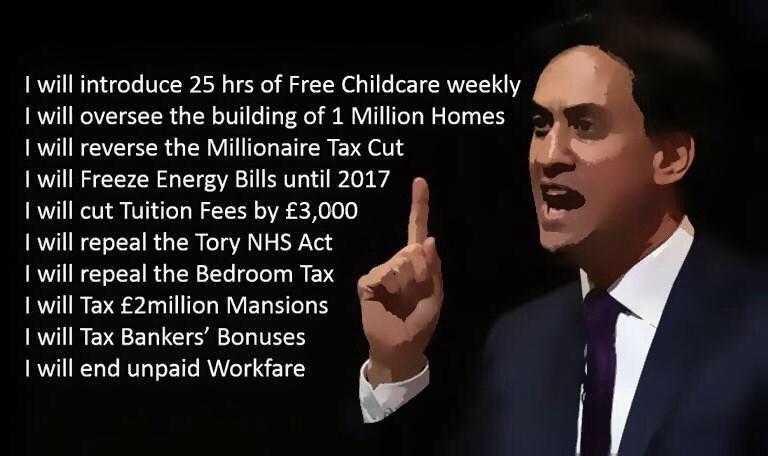 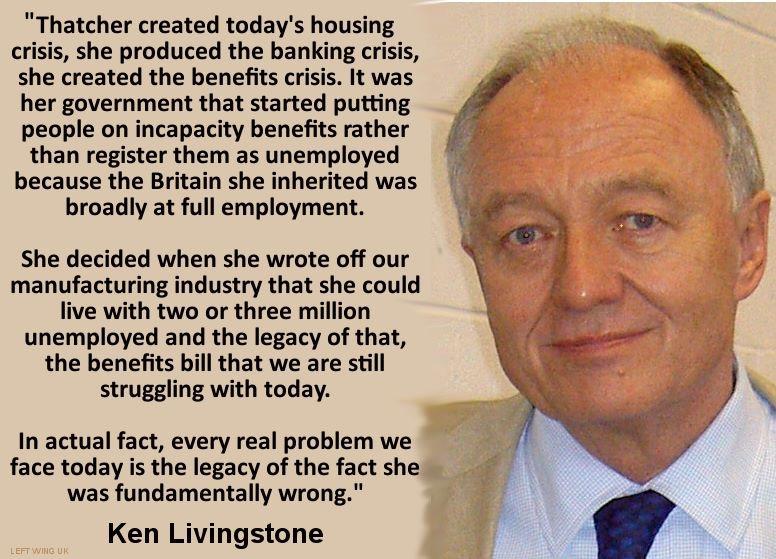 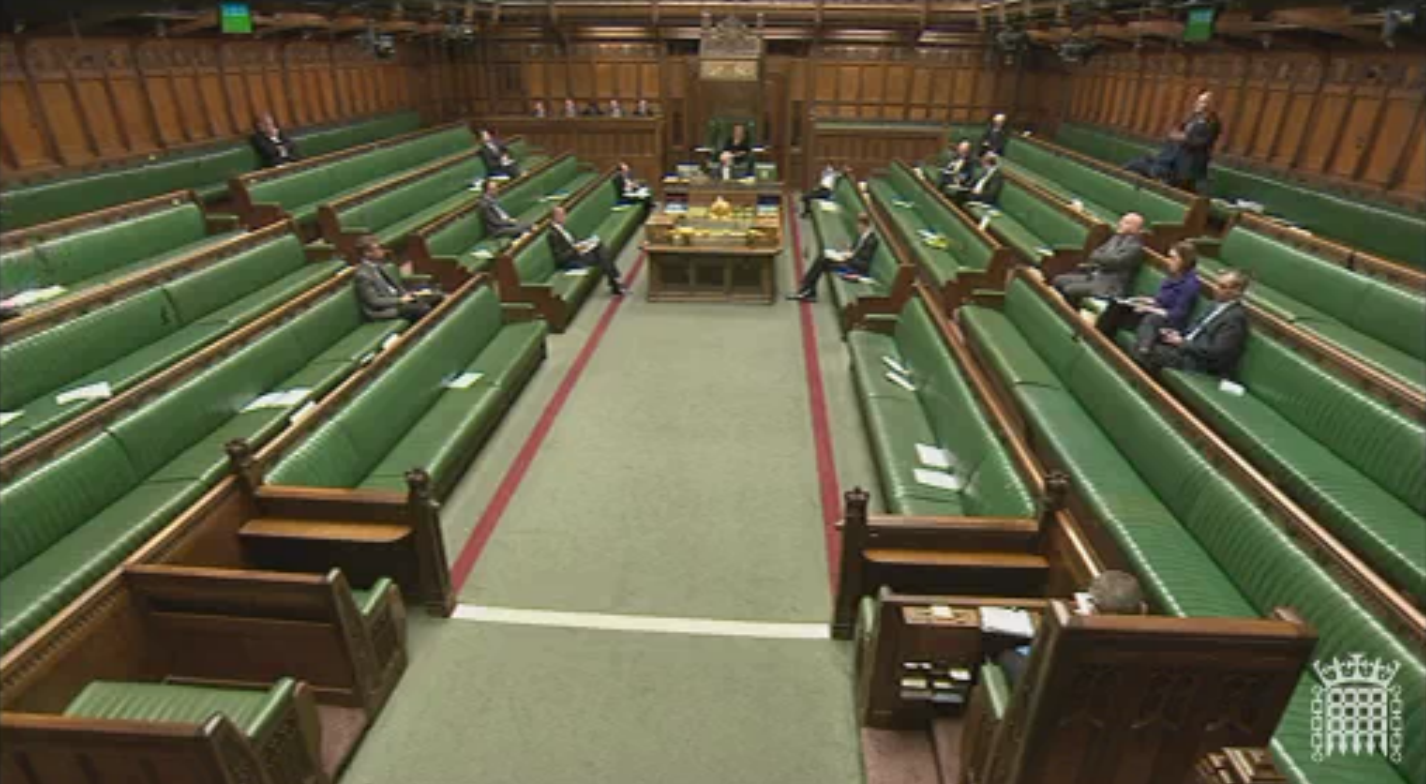 And of course, the best till last, General: 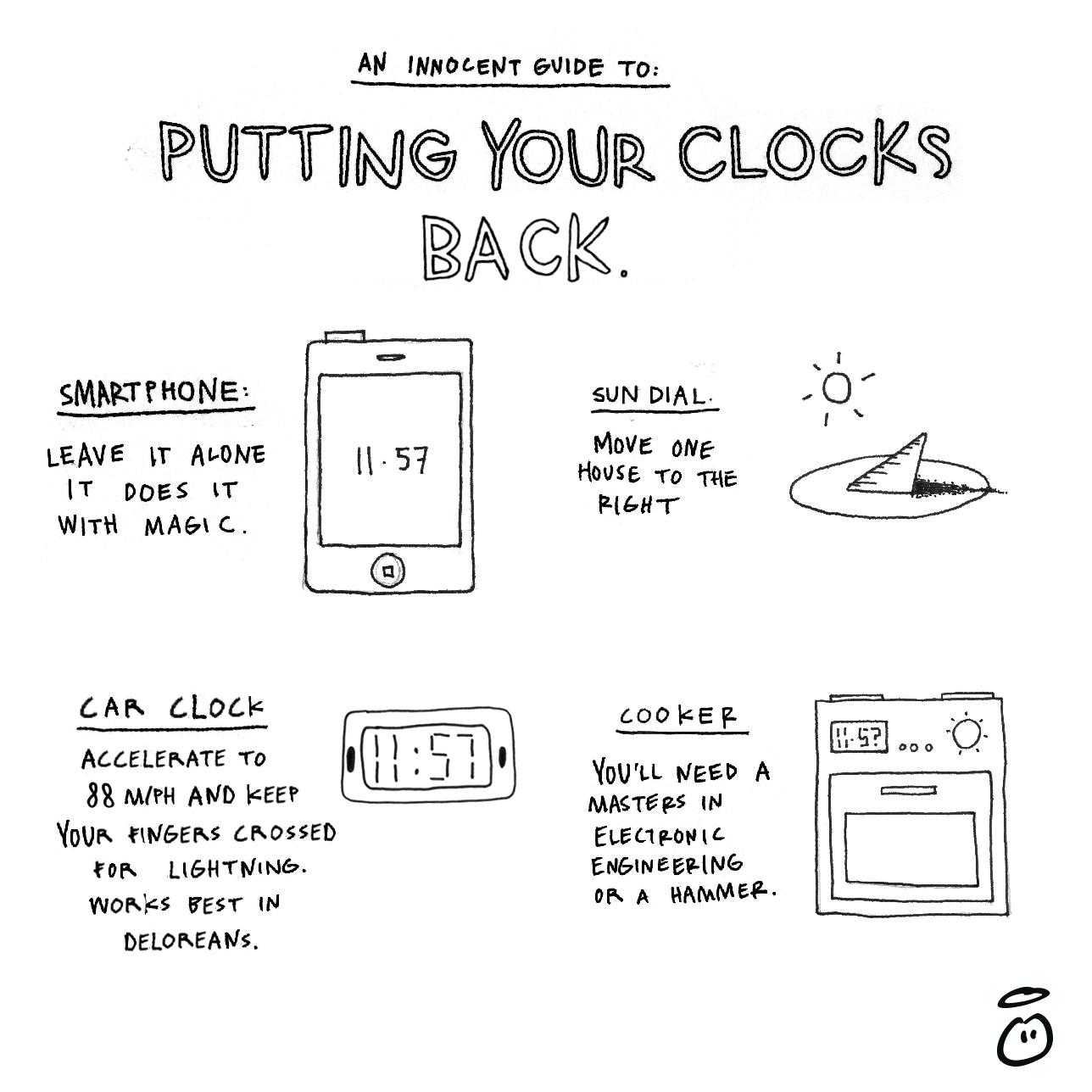 Life is too short to be holding on to old grudges 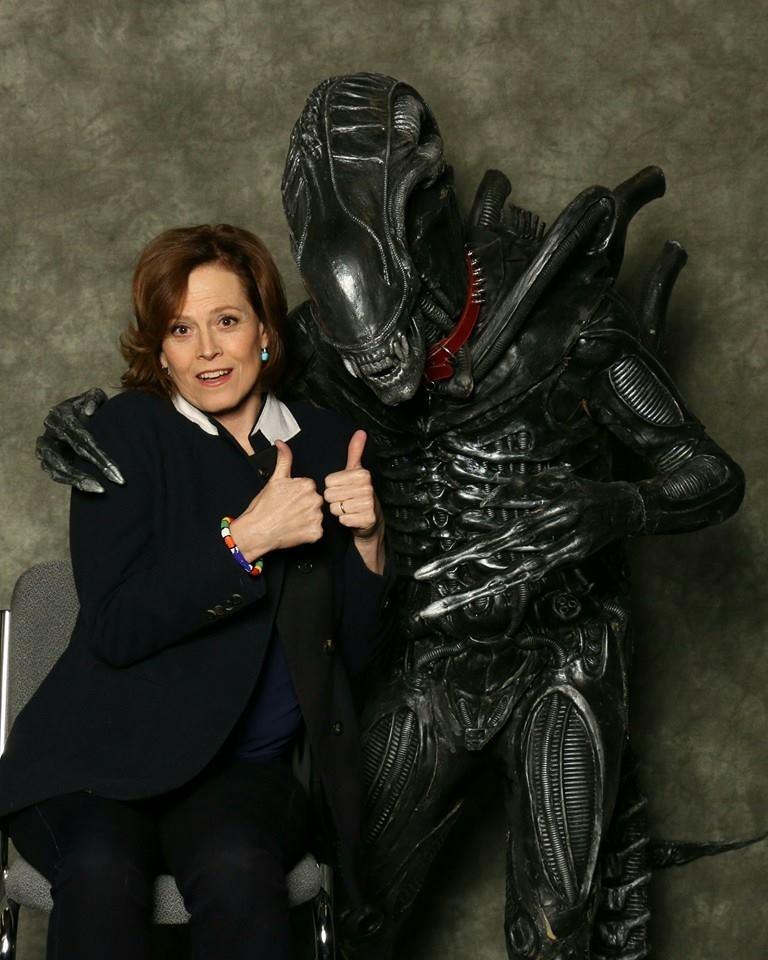 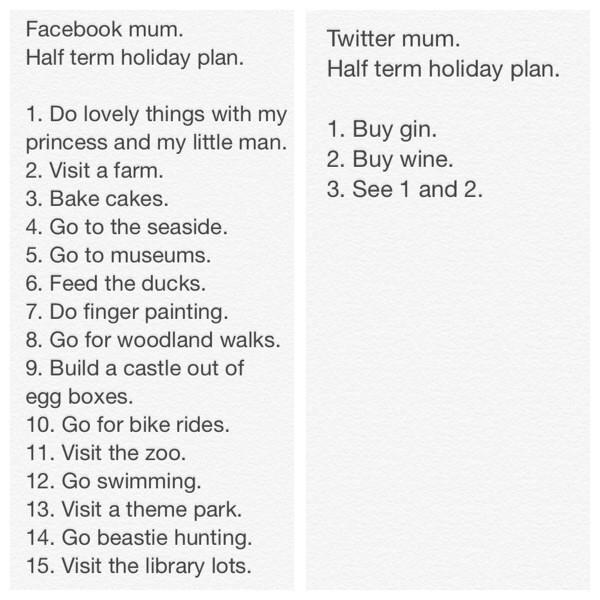 BOOK FACT: Cheetahs can type faster than any other land animal but, sadly, their works are often poorly plotted and/or emotionally naive.

Someone left the labelling gun unattended in Tesco!!!!! 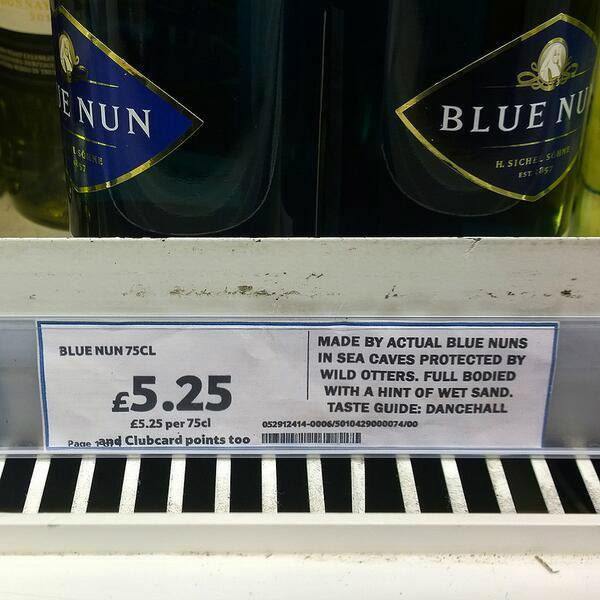 She walked up me and she asked me to dance, I asked her her name and in a hemorrhagic viral fevery voice she said Ebola. E-B-O-L-A Ebola.

How to use eyeliner: 1. Draw a thin line on your top & bottom eyelids 2. Oops too thick, try to even them out 3. Colour your whole face in

My cat is sad because he just overheard one of these hens call him "that weird sad goth cat people tend to avoid". 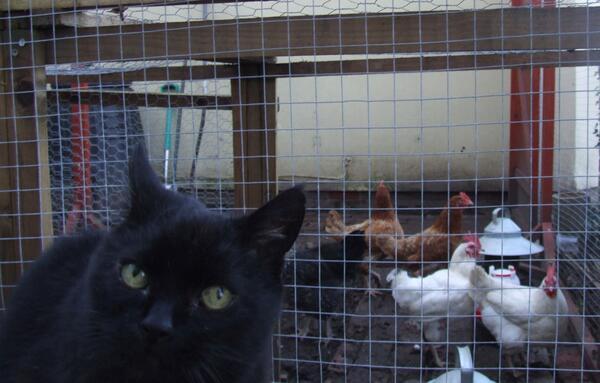 According to the media, this is what a cyber-thief looks like. 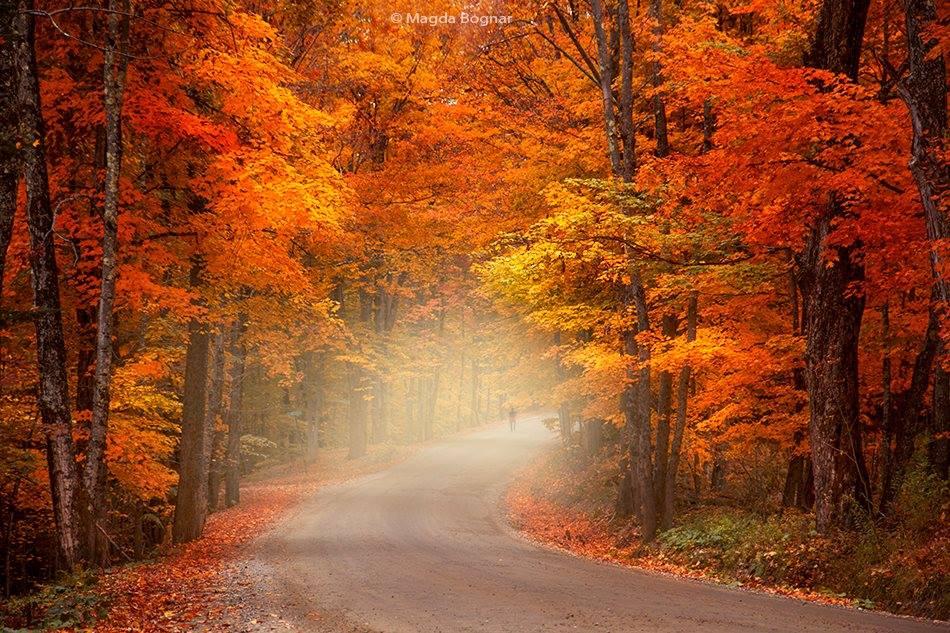 Legalising pot is like gay marriage.. Impossible & then suddenly inevitable & then you can’t believe we waited so long 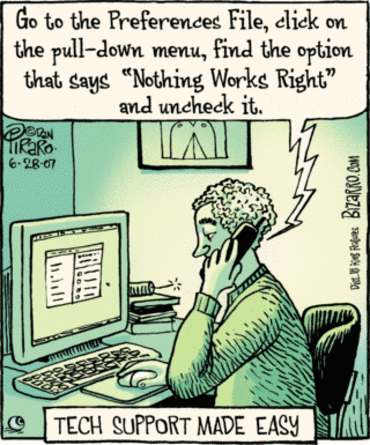 HOT SINGLES IN YOUR AREA, MASKS FIRMLY IN PLACE, MASKS FORMING ASPECTS OF THE NEVER, EACH MASK WRITHING EACH INTO THE NEXT, AND THE NEXT 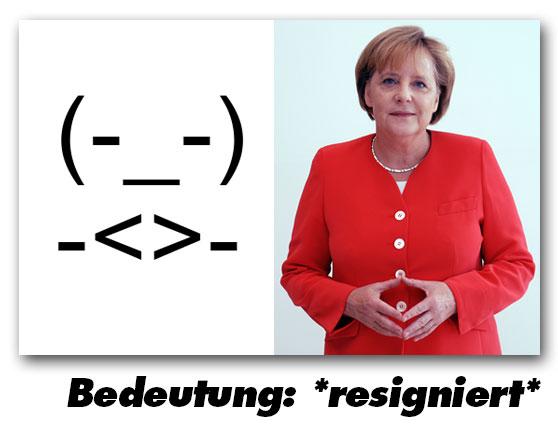 This ‘Before & After’ picture of a Meth addict is shocking. 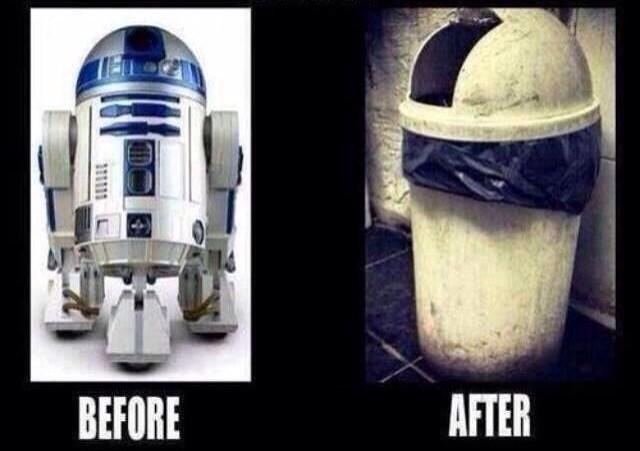 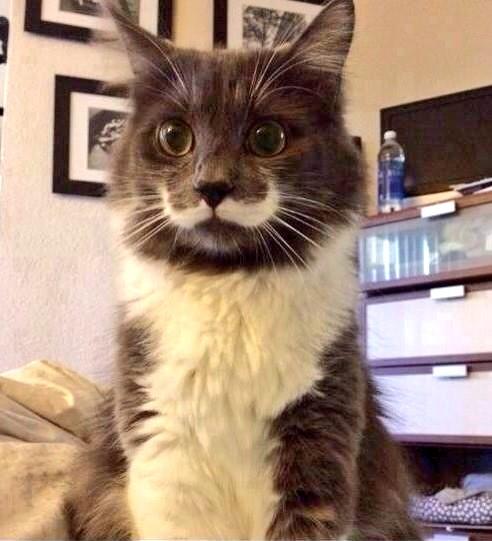 If I was incapable of running a train service between London and Glasgow, I’d probably branch out into something simpler like space travel

Probably won’t buy this for my niece at Christmas… 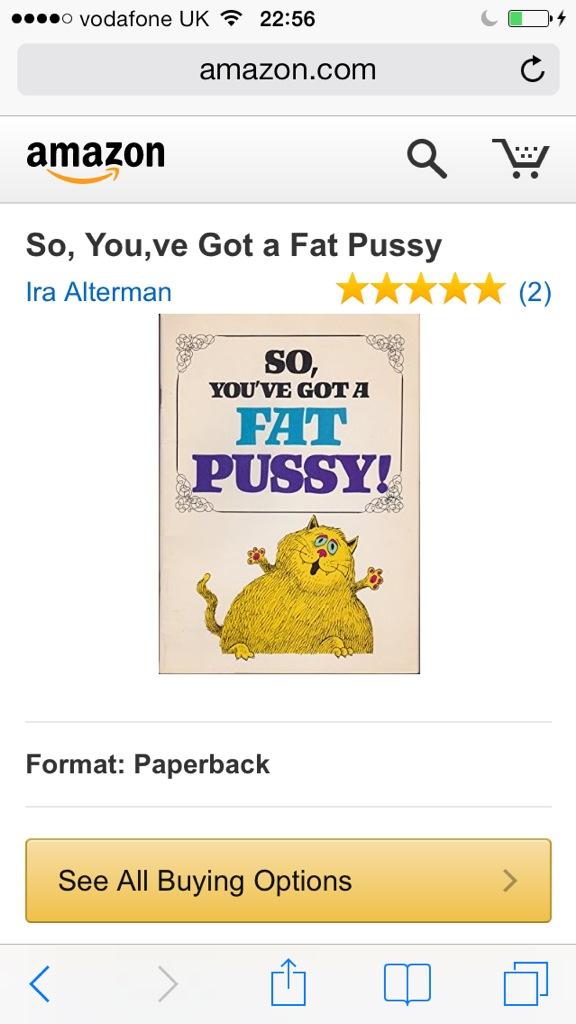 Thinking ahead to Christmas, tonight is ideal opportunity to burn the spare chairs and guest bed. 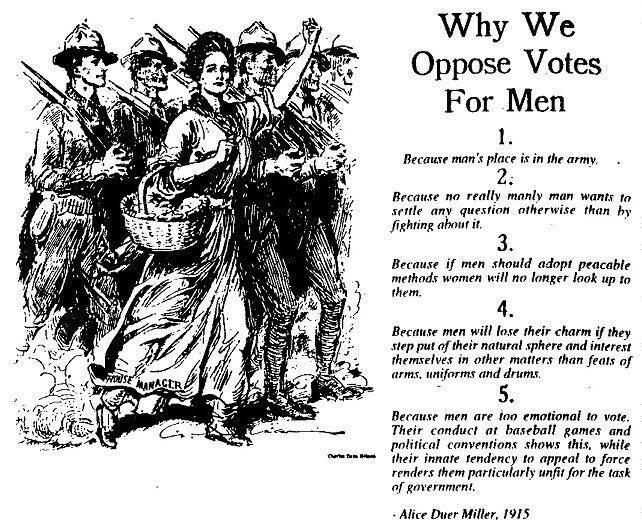 When life hands you lemmings, make LemmingAid, a charity for displaced lemmings.

LURE hedgehogs out from under your bonfire by leaving hundreds of gold rings in your garden. 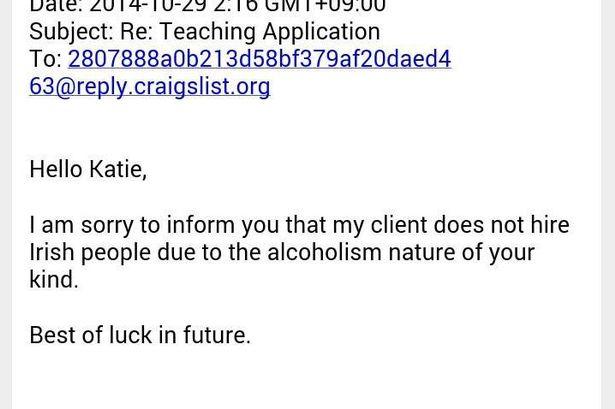 First they came for those with £2m houses and I did nothing, mainly because it seemed entirely reasonable.

School students should be sent home if their hair colour is unnatural, says 65-year-old blonde: http://www.bbc.co.uk/news/uk-england-leeds-29929566 …

It’s easy to think Penguins are cute, but what are the real facts? 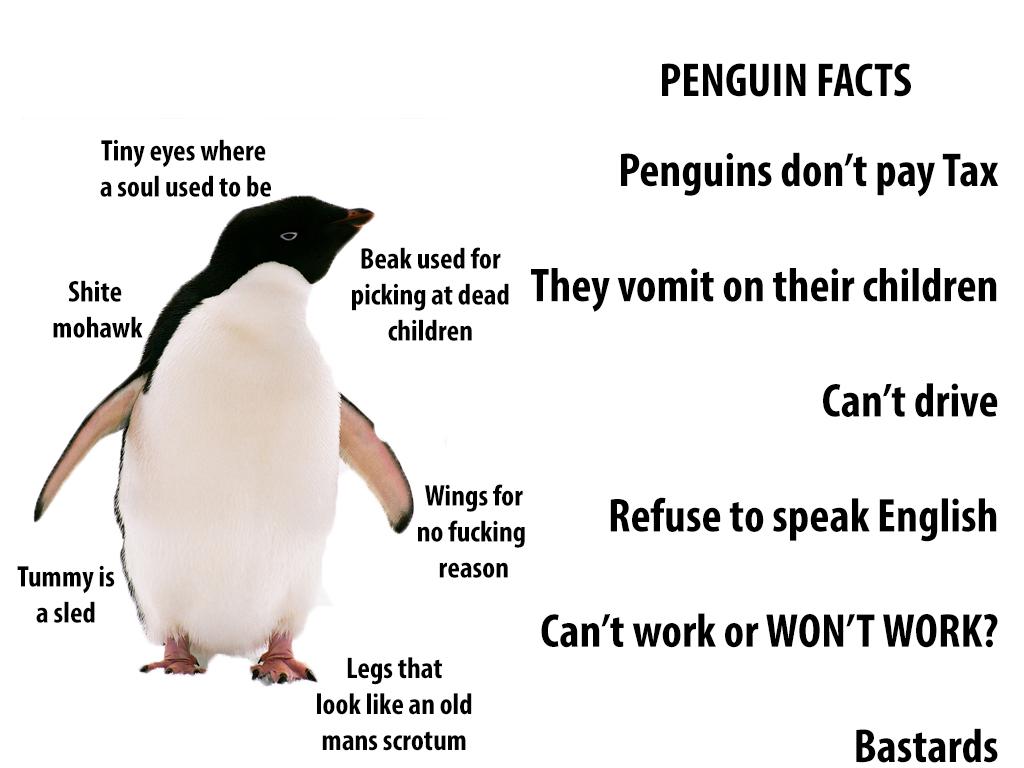 I love Manchester. This is how we do police posters about the dangers of rape 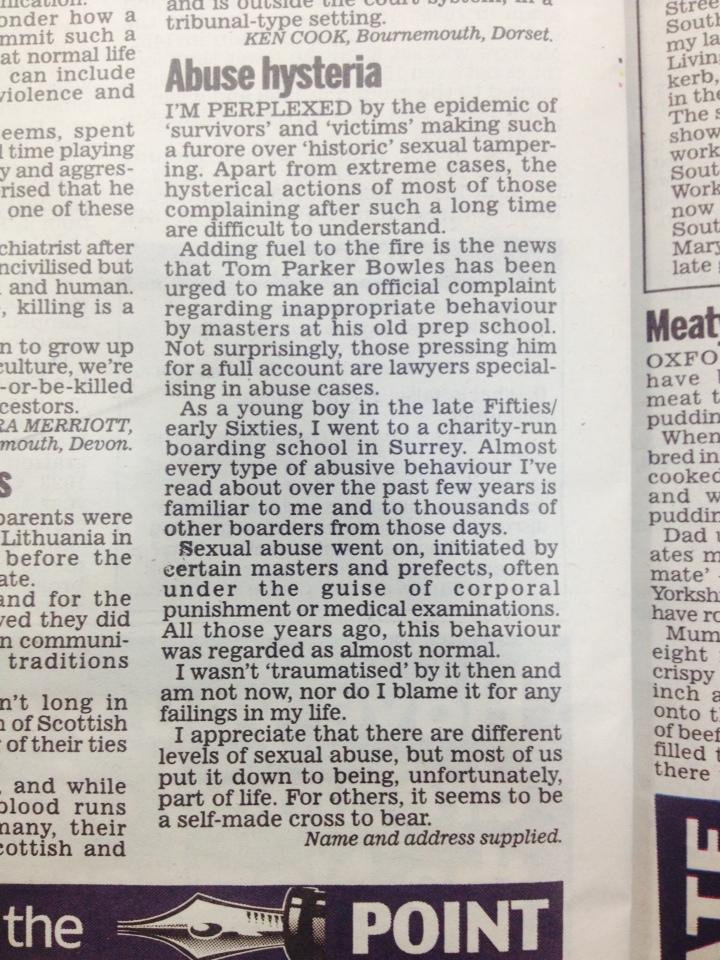 How to start an essay:

People who think girls don’t like sex are crazy. Every time a girl has a 1 night stand her love of sex outweighs her possibly being MURDERED