This has been a quiet week. It’s the Warrington half marathon tomorrow so I’ve taken a week off exercising to fully rest up for it. It means I’ve had loads of free time to kill, and that the weather has been perfect for training. Obviously.

Last Sunday was my last run. I did the route into Frodsham, up Froddy hill, down the other side for half a mile and then back. 13 very hilly miles. The two mile ascent to the top of the hill is a slow rise followed by a mile straight up. As it’s the halfway point of the run it can be a bit tiring. ‘Train hard, fight easy’, as they say. Wendy and I had been feeling a bit weakened with some bug that was going round. I forced myself to do the run as it was my last chance if I wanted a week’s R&R. Happily, although I felt weak as a kitten driving over there, when I got going I was alright.

I sweated it out, hit the start of the big climb and just pushed through. I nearly killed myself getting to the top of Frodsham hill then tried to get my breath back on the half mile descent. Suddenly my right thigh muscle cramped like a bitch. I tried to ignore it but it was hurting that much I really thought I’d done myself a mischief. I was gutted. The free-speed, easy, reward part of the run was ruined. I had to stop and beat it a bit to try and get it working. Then stretched off. I started again, same thing. The real downer was it was at exactly the halfway point. I couldn’t be any further away from the car. And I had the two mile descent to contend with. So I could either try and run back or limp for hours. I chose to run.

I had to stop, (on the downhill! Grrrr!) a further three times. It was hurting that much I was actually faster and in less pain on the uphills. I’ve never had that before. Hopefully never will again, but now I’ve had it I’m always going to be conscious of the fact it could happen.

Totally not good. I used to mock the tennis players and the like who got the physio on for a cramp, never again! Pure misery.

In other news, Op Canada is progressing apace. I’ve sent away for a new passport and am learning French. I’ve done the first two CD’s worth. I’m most of the way through the third but I’m going to have to go back and try to get my head around a strange rule. You have to change verb endings. I have some of it, such as when there is ‘does/ doesn’t –ing’ words, but there is more to it. Very good course though. Referring to old English (Shakespearian and King James Bible era English – Lord Of The Rings English I think of it in my godless, cultureless way-) makes sense of it. “Forgive them father for they know not what they do” not “Forgive them father they don’t know what they are doing.” Genius.

That’s taxing my little ol’ brain, but I think I’m getting it. There are 8 CD’s in the Basic French course. I’ll blast that (!) and then start watching French TV online while I do the Advanced French and Vocabulary Builder.

Then it’s German.  Maybe a smattering of Italian. See how it goes.

I read online that you have to get a criminal records check before you can get a work visa. I’m applying for that. Another £50, plus I have to get some photo’s signed. Assuming that comes back OK I’m free to carry on. Wendy is having similar issues with her passport, photo’s signed, details including passport numbers of parents and person signing photo’s etc. Hopefully we should be able to post them Tuesday. Then maybe nip over for a long weekend to Paris at some point. Practice the lingo and driving on the wrong side of the road.

Work have extended their stay in Irlam for another week, so I should have another week’s work/ pay before I have to start looking for something new. There are plenty of driving jobs out there, so I should be able to land one of them.

The best news of the year was the return of Doctor Who last week! That was awesome news. Looking forward to it tonight, then it’s my race tomorrow morning and the flicks for Total Recall in the evening. Excellent weekend!

Some overly talented sort has knocked this up : 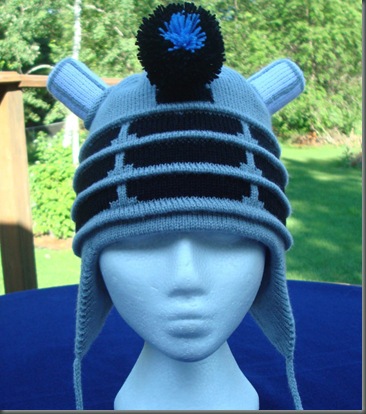 The coolness knows no bounds! Epic win! It’s not for sale so there goes everyone’s xmas prezzie. Sorry.

I’ve sorted out the Canadian holiday I want. It’s going to cost a small fortune, but it will be awesome. Plus we spend the first two days in Vancouver, about 50 miles from the border, so we can try to go over for a day trip. Gawd bless the Cousins.

Look at the place! 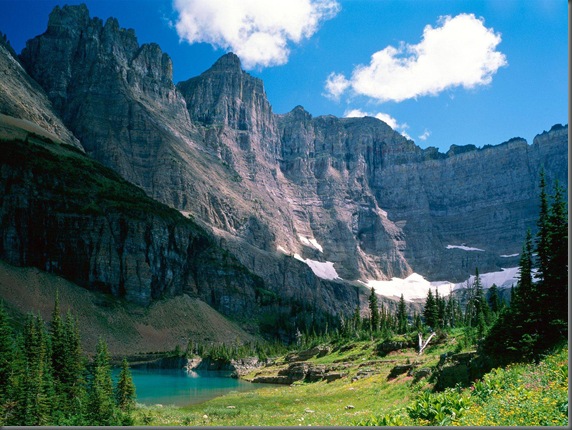 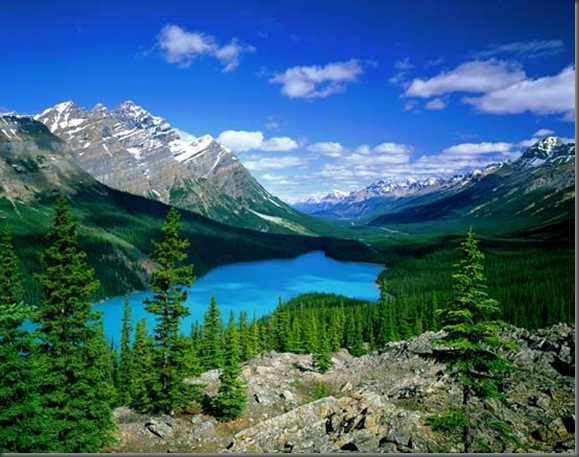 Just look at it! Holy crap! Don’t you want to swim that lake then run up that mountain? I know Wendy does. Oh. Does not. Not. My mistake. I showed the holiday to my Canadian chum on Twitter and she said it was a fair price and “…The route the chose is stunning.” (sic) She said she usually pays £700 for flights alone, so it was not bad.

I need to live there. Not want, need.

Everything is geared to Op Canada now. Until I hit an insurmountable obstacle that is my goal. Also they have a Canadian Ironman! That should be fun. Right, I’m going to ring up and see about starting the ball rolling with the holiday. I have to know where they fly from and on what dates, (and whether I can put a deposit down rather than the eye-watering full price in one go) after that Wendy can see if she can book the dates off, if so I’ll book it. *mega excited face*