So much for the easy life!

I thought after losing my regular run I would at least have a week off. Maybe struggle for a bit getting work until I found a new job. Nope. On Monday at about 1430hrs, as I was driving to Wales, the agency rang and asked if I could work at 1600 hrs. No.

I didn’t get any work Tuesday. On Wednesday I had gone out for a run, more of which in a minute, when Ceva called me direct (as opposed to ringing the agency) and asked if I could work from 2100hrs. I did. I was about an hour from finishing (about 0730hrs) when the agency rang and asked if I could start at Ceva from 10 o’clock. They had already got me a shift for 0600 hrs Friday so I said I couldn’t do it if they wanted me to do that one. They said ‘but that’s in the morning’. I thought they wanted me to work from 2200hrs, turns out they were asking me to work from 1000hrs! No again.

They got me an 1800hrs shift that day, so I ended up having less than 6 hours kip after a 24 hour day the day before. I got a bit of a lie in on Friday, then back in for 2100hrs. I turned up for the Friday shift to be told I was doing multiple drops, not my nice and easy trunking. On a time-sensitive job (getting newspapers moved) to addresses I’d never been. Ace. I got my keys and paperwork and asked if I was taking an empty trailer. They looked at my reg and said ‘no, that’s a rigid.’ Double ace. I hate rigids. It had a tail lift (the operation of which is a mystery to me) and when I got in I realised it was a manual gearbox. My joy was boundless.

It turned out to be not too bad, but it was a hell of a shock to the system.

The thing being, my supposed easy life week was way more stressful and knackering than a ‘normal’ week.

Good in a way though, as I was looking on the jobcentre site and there was bugger all decent work.

If it doesn’t get better I’ll be looking again. This is too much like hard, knackering, work.

That run I mentioned didn’t help. It was my first one since that nasty cold I had. I seemed to remember that running from our house, to Sankey Valley park and along the canal to the Widnes/ Runcorn bridge and back was about 12 miles. I hated it. You’ll remember my last run was the Bolton Hill Marathon which was as tough as old boots and I managed that comfortably. This time I just wanted to stop the whole time. Not slow down or turn back early, stop. That was right from the start. Bad, bad, bad. I gritted my teeth and made it to the end of the canal where it meets the Mersey and turned around. My legs were hurting, my breathing was crap, and my pace was dropping like a brick. I ended up walking about four times on the way back. Tragic.

Anyway, when I got home I checked on the satnav run app, it was 18.36 miles. I did the ‘out’ part in an hour, but it took me an hour and sixteen to get back with the stops. I’m not sure that is right. It felt really painfully slow the whole time but according to those figures I ran the first nine miles at just over 6.40 m/m. That is a bloody good time. I’ve just checked, the satnav app is adamant that is the distance and time.

Wasn’t having that. Just been and manually plotted the run route on Gmaps Pedometer, that says 7 miles out (could possibly argue for 7½ as that was a very quick, straight lines, mapping) so at best 15 miles run. Zoomed in on the ‘mapmytracks’ app on my ‘phone; 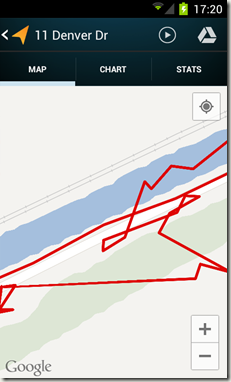 For the record I was not running along the surface of the canal or weaving hundreds of yards to either side and looping back on myself.

I’ll be sorting out a proper app for my next run.

Tomorrow the training starts in earnest. This time I mean it, I’m starting to get scared.

This week on Twitter has been brief, what with the stupid shifts and trying to sleep occasionally. But we start, as ever with the DMreporter:

DING DONG: Fury as BBC isn’t shut down despite vile compromise in unwinnable situation over which they have little or no control.

WEATHER: Fury as BBC claim the hottest day of the year (in a veiled attack on Lady Thatcher’s election following the Winter of Discontent).

BIEBER ÜBER ALLES: Beliebers blast Anne Frank on Twitter. “She doesn’t even know who he is, why should she get RT’d” asked one. [RT’d = ReTweeted, to repost someone’s tweet]

BIEBER ÜBER ALLES: Museum staff admit ‘Anne Frank would have been more of a Rizzle Kicks kind of girl…’

FASHION: This Spring is all about tin foil hats.

FeMAIL: “We want something for nothing too!” Stay-at-home mums demand taxpayers pay for them to drink tea and watch Jeremy Kyle all day.

CAMERON: “While the media was fixated on Lady Thatcher we cut more benefits to the poor. It’s what she would have wanted.”

BREAKING: Entertainer Rolf Harris arrested over historical allegations of tying a kangaroo down, then fucking it.

Politics/ tory scum was over represented of course;

So Thatcher’s kids avoid paying £2.4m inheritance tax because her house is owned by an offshore company.& we’re still paying for her funeral

I see Cameron has called for Thatcher funeral to be depoliticised. What he means is he wants opponents to shut up so he can gain advantage

Why should we believe the #BBC when they say #DingDong didn’t get to number one? I don’t believe you. I think the #BBC is run by Tory liars.

So, who reckons it’s ‘God Save The Queen’ all over again? We got that to number 1 and they corruptly made it number 2. #bbc #thatcher

#BBC CENSORSHIP SUCKS. GIVE US OUR FUCKING LICENSE FEE BACK YOU DISGUSTING THATCHERITE SCUMBAGS! #FUCK_MAGGIE_THATCHER #FUCK_THE_BBC

Some of the crankier ‘Thatcherites’ totally misunderstand her significance. They are Beliebers with toupees.

Apparently 84% of people voted ‘No’ to a state funeral for #Thatcher in a Mail Online poll…so the Mail closed the poll.

Read about the hypocrisy of MPs voting for benefits cap of £26k, while pitching for a snap pay rise of £20k+: http://bit.ly/zCnyGX

On Wednesday my bus to work is cancelled because of Thatcher. Just like my bus to school was, eh? eh?

The Tax Payers Alliance was suddenly conspicuous by it’s absence: I think we’d all like to get @the_tpa‘s view on the £10 million cost of Thatcher’s funeral, wouldn’t we? They’ve suddenly gone very quiet.

Banks are too important to fail and must be bailed out. Hospitals not so much… #NHS

During the Miners’ Strike, Thatcher instructed social security to refuse assistance for miners’ funerals. Now we are paying £10m for hers.

"Thatcher is reviled in parts of the country that are less important" – yes, Charles Moore actually just said that on Five Live.

More black people at a BNP meeting than #ThatchersFuneral | #JustSaying

Thatcher’s funeral on tv in the canteen, & someone is complaining their milk has gone missing from the fridge. That can’t be a coincidence..

It’s all kicking off in Millenium Square #Leeds #thatcherfuneral: 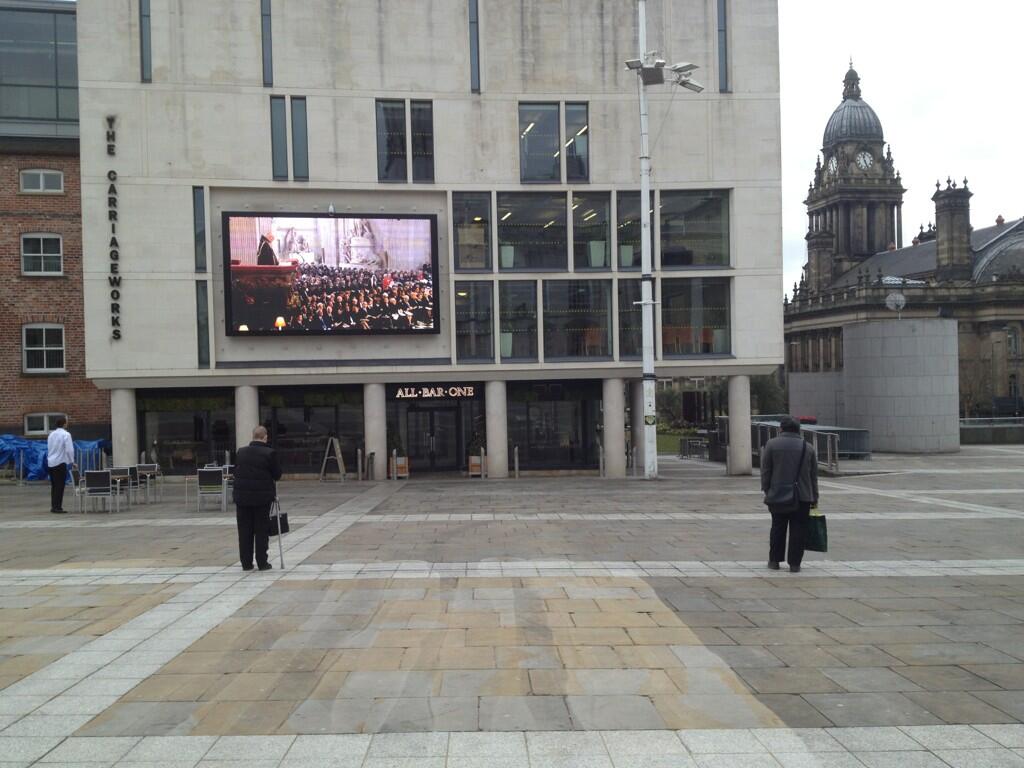 The Tories are now presiding over the slowest growing economy for 200 years, it was even better during the 2nd World War #votetory

Shorter Osborne: The fact that we have been downgraded proves that my plan to avoid downgrade was right all along.

I am sure if we humiliate Kim Jong Un, he’ll just back down and wait for some octogenarian hardliners to depose him. Works every time. 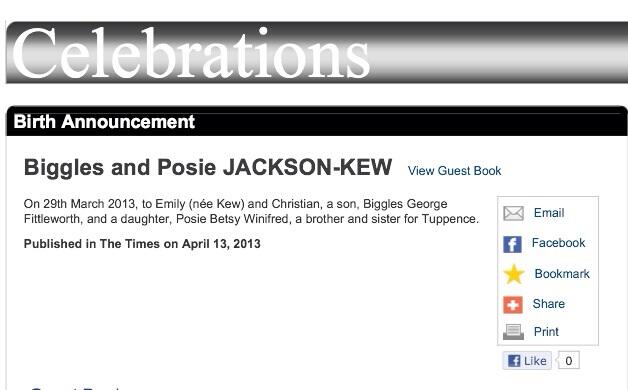 MAKE yourself feel like a worthless liar by phoning the doctor’s and asking the receptionist for an appointment.

FAKING a heart-attack is a great way to get a free lift to work. If you work in a hospital.

The Muslims think they have a right to Palestine. They’re kind of right. They live there. 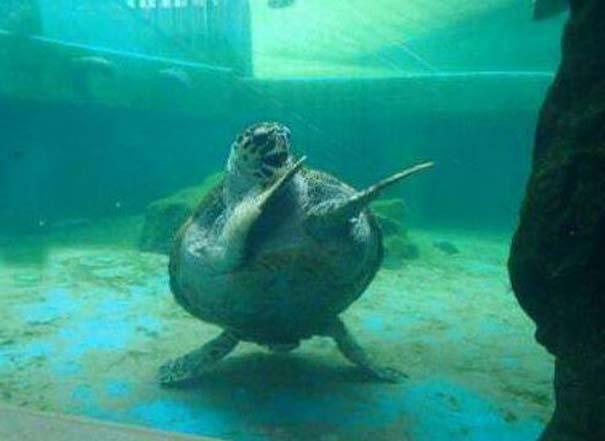 The young pop tart that is Justin Beiber was in gobsmacking form: 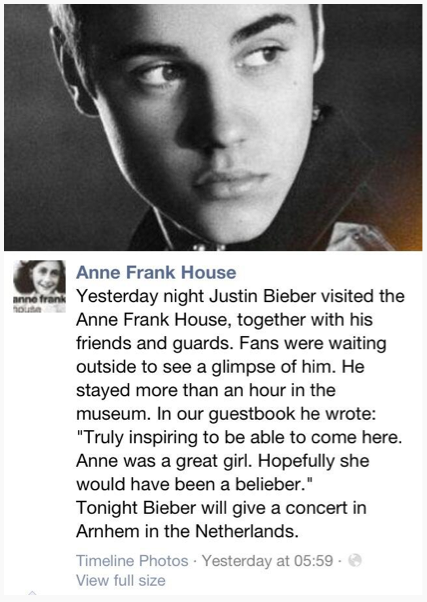 I commented that he is to self-awareness what cats are to water-skiing.

I honestly cannot express to any of you the depth of my wanting to kick Justin Bieber in the face.

Justin Bieber hopes Anne Frank would have been a Belieber. Fuck me, as if the poor girl didn’t suffer enough.

Warning:Do Not leave your dangerous breed dog with a child. It only took minutes. It could have been prevented:

Someone posted: I have a Monday request: I need to talk to a gay man in his 50s/60s about body image issues, for an article. Get in touch. AND RT. Ta.

I RT’d it then posted: I am looking to interview hot totty who find themselves irresistibly attracted to fat, married, old duffers. For a thing. *coughs* pls RT

There was that hideous Boston bombing:

There are no Americans; no Muslims, no Christians, no maniacs, no rebels, no righteous. There are only people, defined only by what they do.

Only possible response is to limit basic rights unless perp was a winger, then solution is more guns.

And I hope nobody will take out their anger against non-involved white men for what has happ – oh, you weren’t going to? Great!

As a white man, I’d like to make it very clear that I do not endorse terrorist acts commited by people who share my gender and skin tone.

Even though the Boston bombers are from the Caucuses, we shouldn’t blame all caucasians for what they did. That’s racial profiling.

Female Tea Party President says the world would be better off if only men voted http://samuel-warde.com/2013/04/mississippi-tea-party-president-janice-lane-country-would-be-better-off-if-only-men-voted/?fb_ref=recommendations-bar … Yet she wants a voice…. 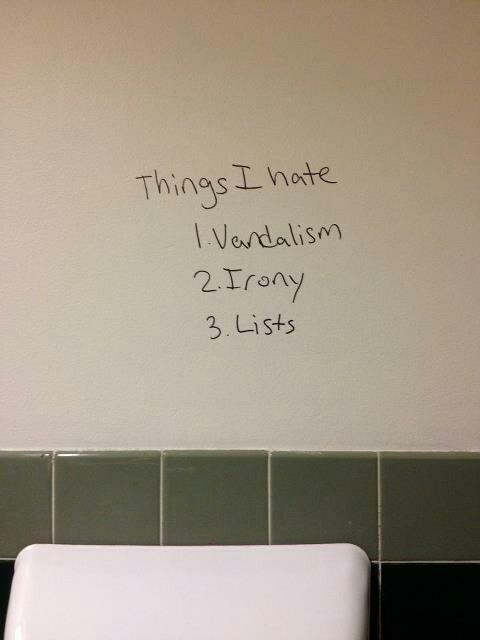 Bank of England admitted its QE gifted £600bn boost to the richest 50%, nothing to the rest. Read http://bit.ly/PeSKJk #bbcqt

Batman just being a total dick:

Man in shop just smacked my bum. I turned round and swiftly kneed him in the balls, said ‘Oops! I thought you were attacking me!’

He hobbled off with tears streaming down his face, I flounced off feeling splendid. Also – jelly beans on offer, so I win at everything.

This was brilliant. The Onion, a satirical site, actually lost their rag: http://www.theonion.com/articles/the-onions-tips-for-passing-gun-control-legislatio,32103/

A photo of black nurses saving the life of a KKK member: 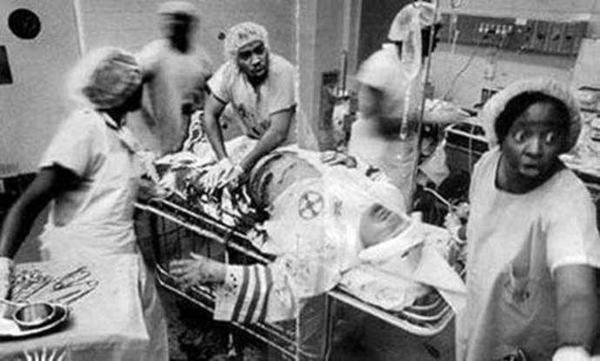 A horse canters across a field. But wait! There’s a twist. It’s your FIELD OF VISION. The horse is in your front room. This is a disaster.

Oh, you’re running the marathon, are you? Yeah? Well I’m in Ikea. Please go to my Justgiving page. Thank you.

My nana, who lives in LA, was recently admitted to hospital with pneumonia. She just got a bill for $10,000.

Feel quite sorry for the T-Rex now. I too know the pain of having had a disappointing snack. #jurassicpark 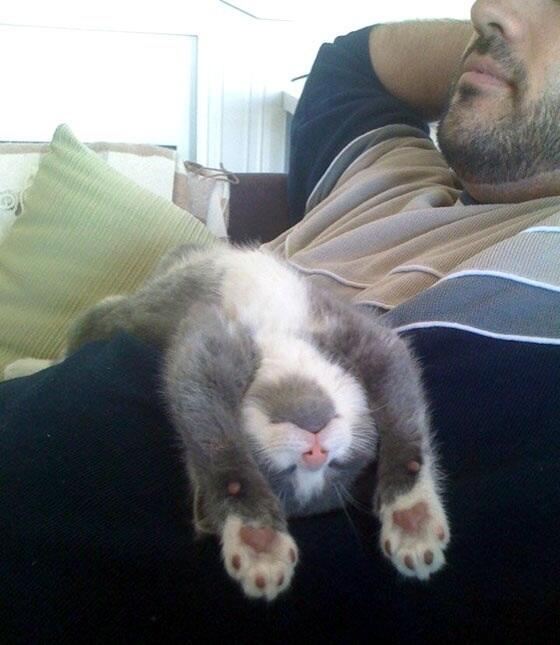 And after obligatory kitten pic, I’m off.