First week at the new job done and dusted.

There have been some minor moments, mostly with me getting lost and them not providing addresses, but all in all it’s been a good week. I got paid for my induction on Monday, I was off Tuesday while the not-very-good guy at the agency faffed about, Wednesday someone else took over and I’ve worked Wednesday, Thursday, Friday and Saturday nights. There is no work tonight (Sunday), which they texted me to tell me.

So plenty of good here. They text you to tell you if you are in or if you are not (loads better than most, who’ll ring you and say “Get in in 10 minutes” or “Why aren’t you in work? Didn’t you get our telepathic message?”

Good pay rates, which get a lot better in another 11 weeks.

The job is a doddle. They expressly forbid drivers from doing blind side reverses. Woo-hoo! All their yards then are big enough that you can spin around and reverse in on the drivers side. Easy life.

They put out big bins of free packets crisps for the drivers. Crisps give me heartburn, so not much use, but a nice thought.

And amazingly, they actually care about the drivers! Most firms treat drivers as a necessary evil, like customers in shops except they don’t have to be nice to them. Here they ring you up and tell you that it’s snowing so slow down, pull over and wait it out if you feel you have to. *gobsmacked*

The bad points are; nights are never great and the shifts haven’t been that long. A smidge over 8 hours per shift this week (after taking off the 45 minutes a day unpaid break.) You expect a 10 hour day average at least.

To be honest, apart from the relatively short shifts, it’s a great job. I am grateful for Hermes dropping me in the shit. Had it not have been desperate times I wouldn’t have applied for this after reading about it online. The assessment (‘harder than your driving test’) and their health and safety mania would have put me off. I was forced into applying but I’m so glad I did.

If it works out as it seems to be, I reckon this could be my job for life.

I have filled in my agency timesheet and my accountant’s expenses form. I just need an address for the former and one thing clarifying for the latter then I’m set up. Once you’ve done it once and know what you’re doing it’s easy. I hope.

Next week we’ll see how this actually translates into money in the bank.

Hermes don’t know I’ve got another job, but so far I’ve had those 11 days work, an offer of one shift and enquiries as to whether I’d be available on two Sundays. So potentially 14 days work since the 24th of December.  “We never have a slack period.” My arse!

I’m adjusting to nights again so I’ve not done anything except work, try to sleep, and sit around bog-eyed. Today, as soon as I got the text telling me there’s no work tonight I got up. I’ve managed to have an hour on the sax, do the weekly shop, and catch up on my blog.

Tomorrow I must get back to the running.

I don’t know at the moment how I’m going to fit training and sax-ing in around nights.  Also my Twitter time is suffering. All the UK people are safely abed when I have a free minute. Bah.

Wendy is still waiting for her surgery appointment. Bugger. I thought it would be hot on the heels of the pre-op. Wendy will be doubly glad to get back to work, poor sausage has to creep around with ninja stealth and contain the cat all day while I sleep.

Scratching my head here, but I think that is all of my news. Work. Nights. Sleep a bit. That’s been my life this week.

I’ll finish off, as is traditional, with Twitter. Make the most of it, I may not have much in future.

Problem is Dave, plenty of us English folk want Scotland to get the fuck out while they have the chance! SAVE YOURSELF SCOTLAND! GO GO GO!

Stand back in amusement and awe at the brilliance of UKIP (warning: you may die laughing) 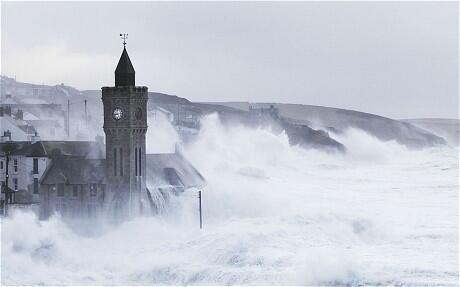 “Sure, Tintin was pretty racist but it was just a product of its time!”

Platform staff at London Bridge: "Please make use of all 20 doors when boarding the train." A challenge in a 60sec stop, but I’ll try.

(Sochi Winter Olympics had Twitter buzzing with the anti-gay stance of Putin.)

The whole Olympic opening ceremony is going to be Vladimir Putin running around strangling stray dogs with barbed wire.

Speaking of the Olympics: As a reminder, the last terrorist to attack the Olympics was an American who was opposed to abortion.

This is a must watch:

I don’t really believe in God, although I think lots of the Bible probably did happen. For example Moses’s burning bush was actually thrush.

Plod gets jailed for one year for lying over ‘plebgate’ but nobody is even reprimanded over Mark Duggan shooting.Wrong values.

I call a spade a spade. But I call a fork an ’emu stabber’, a trowel ‘Mr Baby Spadaroo’ and a lawnmower ‘DANGER IN GREEN, THE HORROR’. 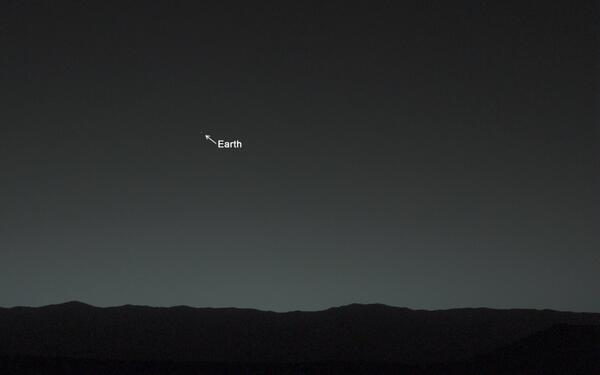 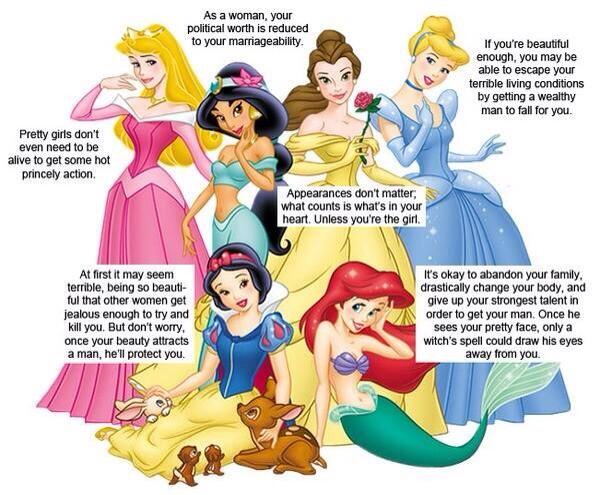 And there STILL hasn’t been snow this Winter in London. Outrageous when London contributes 156% of global GDP and 94% of self-importance

(Take your time and enjoy that.)

Breaking News : ‘Much of Scotland’s coastline still being battered.’ They will literally deep fry anything.

In the Bahamas you can take a leisurely underwater ride in a sub.

Great to see Shakira and Rihanna lezzing it up in their new song. Can’t wait to see Jay Z & Kanye dry humping to shift more units. 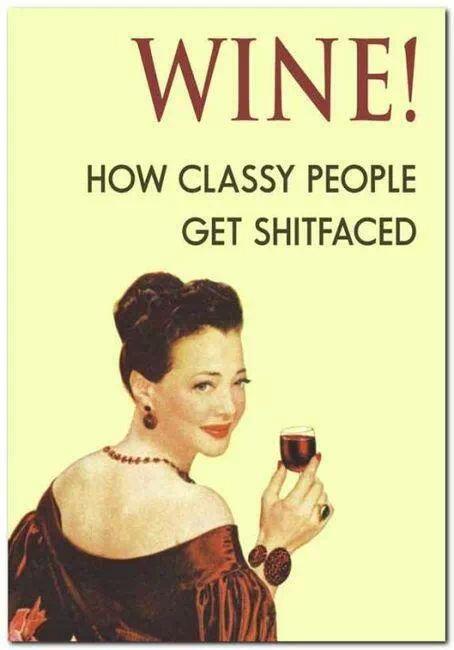 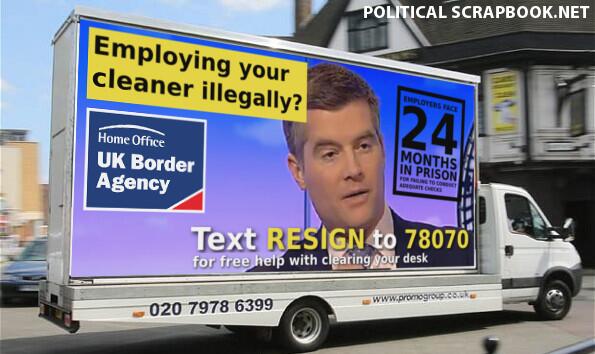 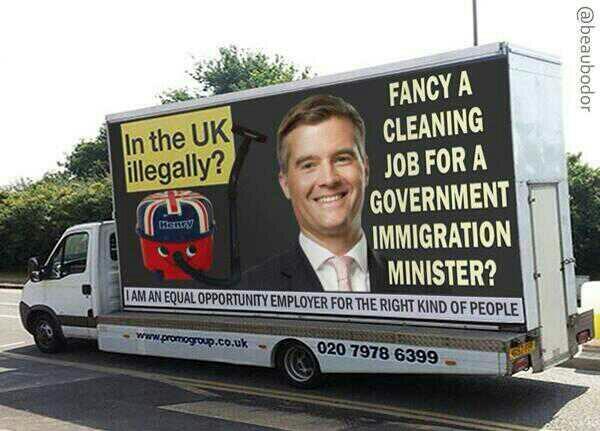 Bad day at the office:

HOT SINGLES IN YOUR AREA 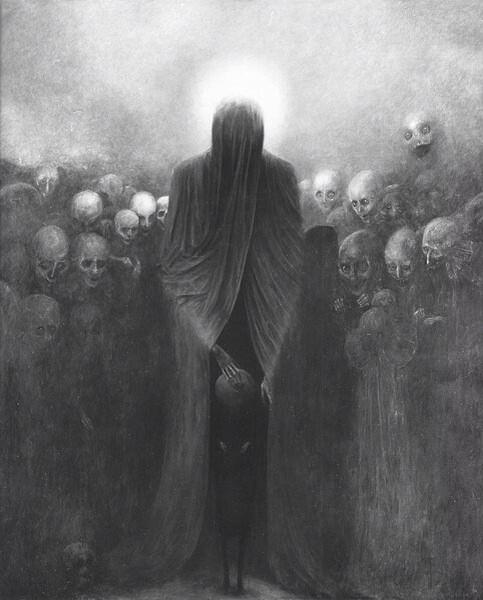 What even @innocentdrinks ? They’ve never done anything. 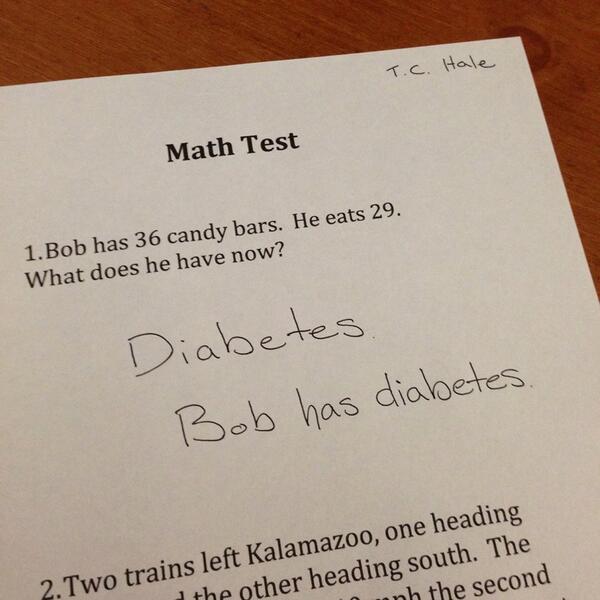 And on that kitten-less bombshell,