Buggery and tarnation. I’ve applied 3 times for jobs at Bookers without even getting an interview.

I had some time off, thought I’d focus my chi for the big xmas madness. 12-15 hour shifts, 5 shifts/ 6 shifts all the way through until mid January.

Nothing. Not an xmas sausage. I got 4 days last week, 39 hours. One of those shifts I did a drive to Blackpool then was sat around for 4 hours until nearly all of my 8 hours was up.

They were expecting massive volumes and were going to start 20 temp to perms. They’ve lost a big contract, and the volume hasn’t been there. If it’s like this now, I fear for the Jan/ Feb/ March dearth.

This is what we need. More than the amount it’s the consistency of pay we need.

Just this week I got bitchslapped off the tax man. My seat and tank have finally been made to order and shipped from Thailand. I got a letter off Parcelforce saying I owed £77 import tax. Grim, but not excessive.

The next day I got another bill for the tank, £114, import tax! Two parcels.

And, a year of so ago I killed my lovely Nexus 5 ‘phone that was on contract. Luke gave me his old Nexus 4, I swapped over the sim card and all was well. Last week, a month before my contract runs out, and it went on the fritz. Kept opening apps and jumping pages and allsorts. Basically unusable.

I need my ‘phone. The previous day I’d been stuck in a poxy one horse town, my trucknav misleading me, blocked in by inaccessible side streets and 7.5 ton limits. I spent over 25 minutes trying to drive 1.8 miles. In the end I went over my legal driving hours looking for somewhere to park. The point is, I then had to use my ‘phone to google the address, then use google maps to work out a route I could use, and work ‘phoned me asking where I was, but that’s a little used function of smart ‘phones.

So I had to get a replacement ‘phone ASAP. I looked at 3 mobile, (the only one to offer unlimited data) to upgrade my contract, and they’ve stopped doing Nexus. The other Android ones use the same basic Operating System but then add loads of their own brand stuff to make it crap.

Seven. Hundred. Of Her Majesty’s. Pounds.

I’m just setting out why I would leave a really good job for one I am pretty sure I’m going to hate, again.

I had my induction at 09.00 yesterday, Saturday. On Friday night I was working. I thought I was finished at 23.45, then they gave me someone else’s truck to fuel up as the other driver had run out of hours. I handed the keys and paperwork in as usual and finished at 00.15, got home and bike away for 01.00.

I had a brew then went to bed, about 01.45. As I was getting undressed I felt a lump in my fleece pocket. Truck keys. *headdesk*

I’d handed in the keys to the other guy’s truck, forgot my own. I had to drive back to work and hand them in. I finally got to bed about 03.00, and had to be up at 08.00 for the induction. Which lasted until 13.30. You can imagine how impressed I was.

I have my driving assessment tomorrow morning then I’ll be able to sort out a shift pattern.

It’s going to suck, but it will pay the bills. My plan is to give it 6 months, pay off all our debts, finish off my bike, get through the agency dearth, then go back (on the primary agency) to Bookers, and stay there until they give in and take me on.

I’ll doubtless be doing an quick update next week. My tank and seat arrive on Wednesday and I’ll know what I’m in for at Herpes.

One other thing I bought this week, only a tenner, check out the awesome: 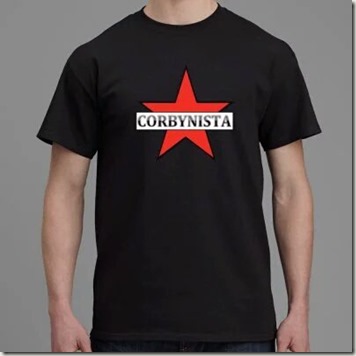 TAX CREDITS: House of Lords threatens to stop government penalising poor people; we suddenly decide they have too much power.

JUSTICE: Our investigation reveals half the people prosecuted for not paying the TV licence are women. We ask, why is the BBC so sexist?

EDITORIAL: We rage against political correctness which threatens independent thought and free spe… hey! Jeremy Corbyn’s not wearing a poppy!

Mummy, why must I go hungry? Shut up, @George_Osborne needs that £167bn to replace Trident. http://www.independent.co.uk/news/uk/politics/cost-of-replacing-trident-is-167bn-double-previous-estimates-calculations-suggest-a6708126.html …

To compare with 1960 wages today’s hourly rate would need to be about £23/25. So instead of becoming more wealthy by hard work you are less.

Tories: We’re in listening mode Lords: OK. Can you have another look, the policy is awful Tories: THIS IS A CONSTITUTIONAL OUTRAGE

The House of Lords needs to respect this government’s democratic right to force through changes no-one democratically voted for. #taxcredits

I’m in a reverse Voltaire over the House of Lords. I approve of what they’re doing but not their right to do it.

The House of Lords – a bunch of unelected, unaccountable rich folk – care more about lower income workers than our government. #taxcredits

Andrew Lloyd-Webber is worth £650m. He was paid £300 for voting to cut your Tax Credits. #AllInThisTogether 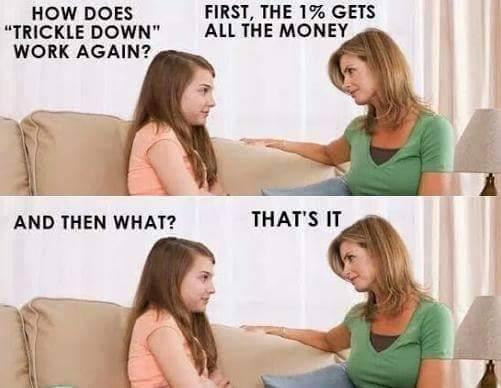 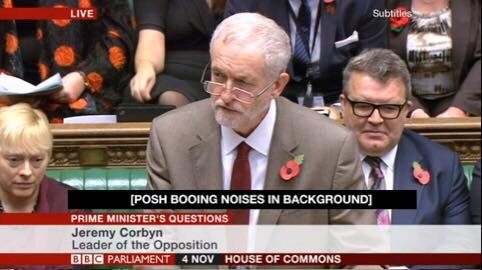 After Saudi Arabia, China and Egypt, Cameron goes for broke with trade deal and state visit from Mordor. 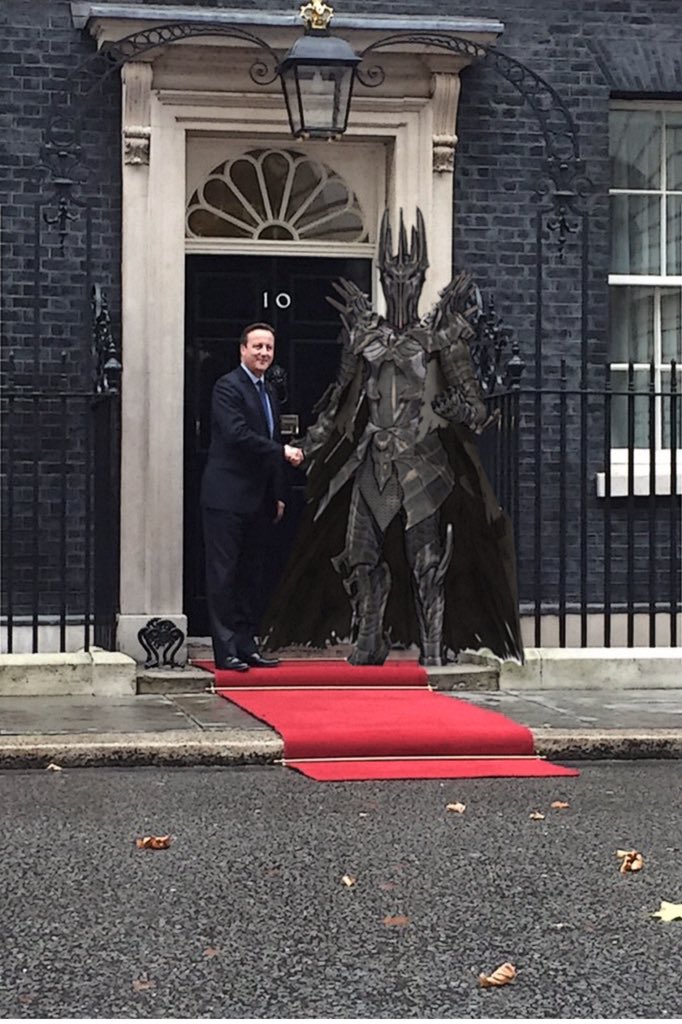 When the cameras are turned off, and the reporters gone 1 leader stayed behind with the public to clap the veterans

I’m no fan of Corbyn, but I was at HG 2day, and when no other Politician was seen, he quietly watched ALL return! 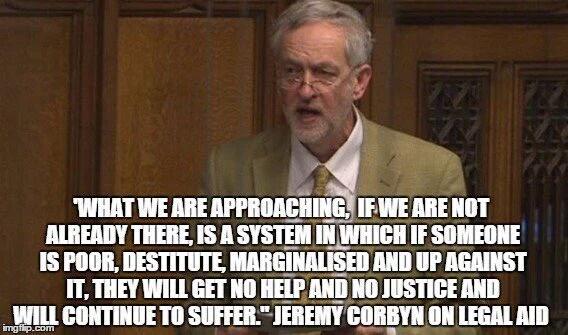 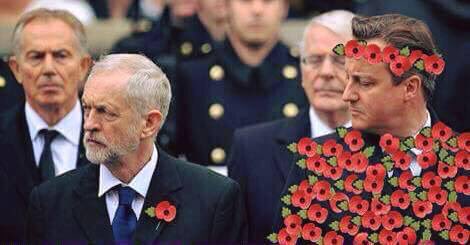 Horse walks into a bar. Barman: "Why the long face?" Horse: "I just found out Val’s having an affair." Barman: "On your birthday? Oh, Ian." 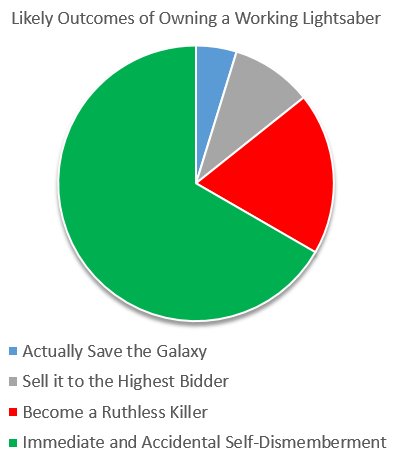 "Well, the pugs in blankets are done" "You mean pigs?" *slams oven shut* "DONT LOOK IN THERE"

UK police should be more diverse. Like the govt. They should select from a range of private schools #hypocrisy

Why would a loving compassionate God allow free form jazz? 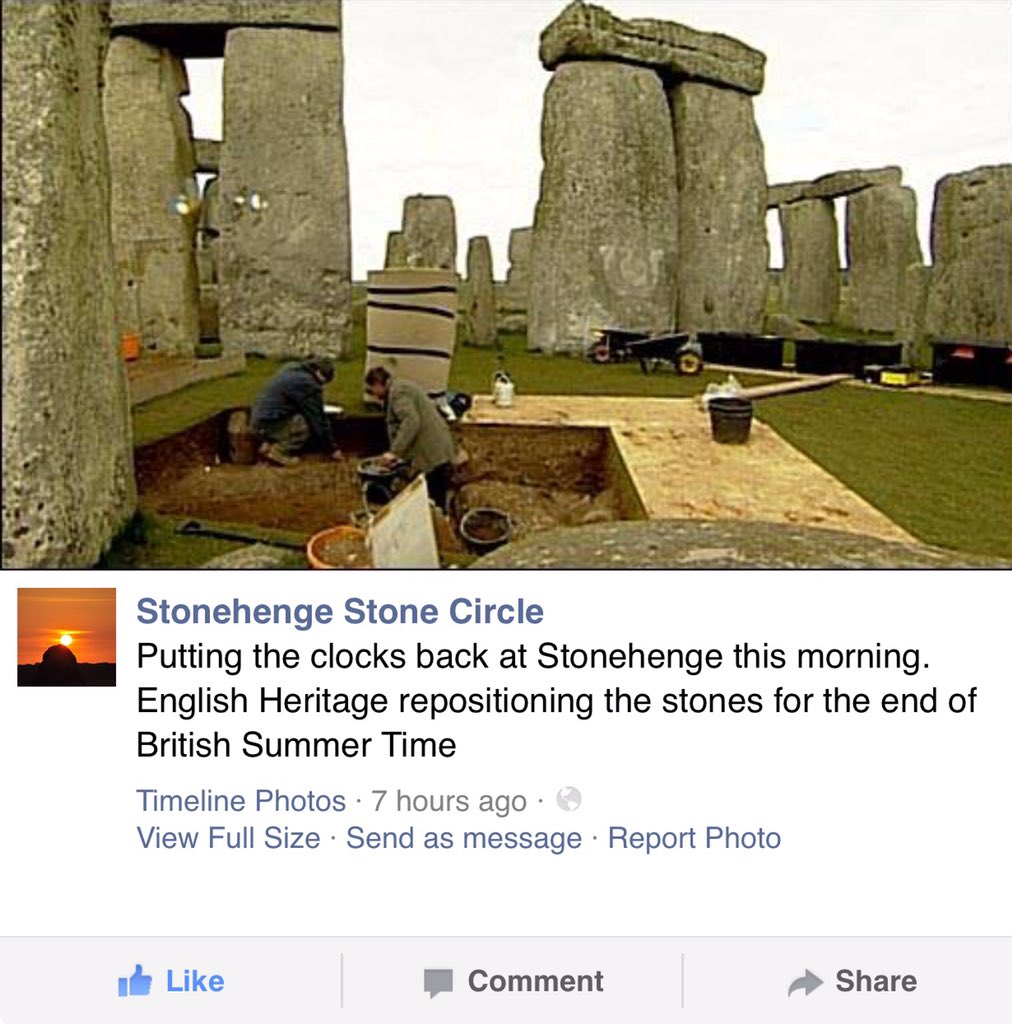 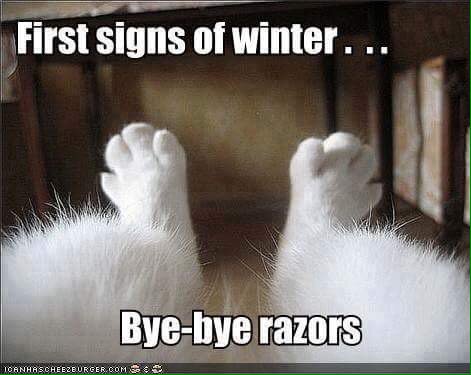 "Choose your own gender". I’ll have man, please! Can’t wait for the promotion and pay increase.

Interviewer: Why do you want to become a doctor? *imagines hitting people’s knees with tiny hammer* Me: To save lives and ease suffering.

The Tortoise and the Hare is a classic story about how people who like to run are awful.

Fog in London. Rest of UK cut off.

Just watching the new #WalkingDead episode. Not one zombie is wearing a poppy. Pure raging about that.

"I don’t like being called a ‘male scientist’. I’m just a scientist," says Ben. Aren’t some people funny? He IS a male scientist!

It’s 410 years since Guy Fawkes tried to blow up parliament; John Chilcot’s report into the plot is due any day now…

People: "Stop murdering us." Police Unions: "YOU SHUT UP YOU BULLY YOU DICK YOU ARE MAKING OUR JOB DIFFICULT" 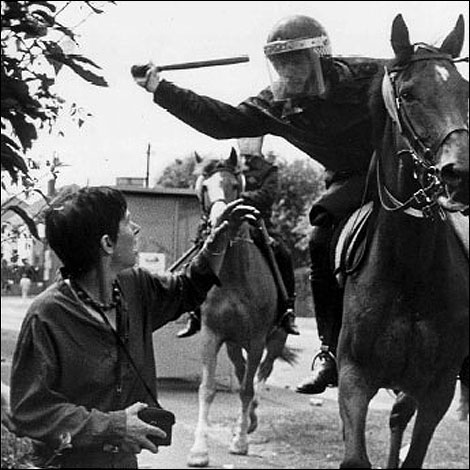 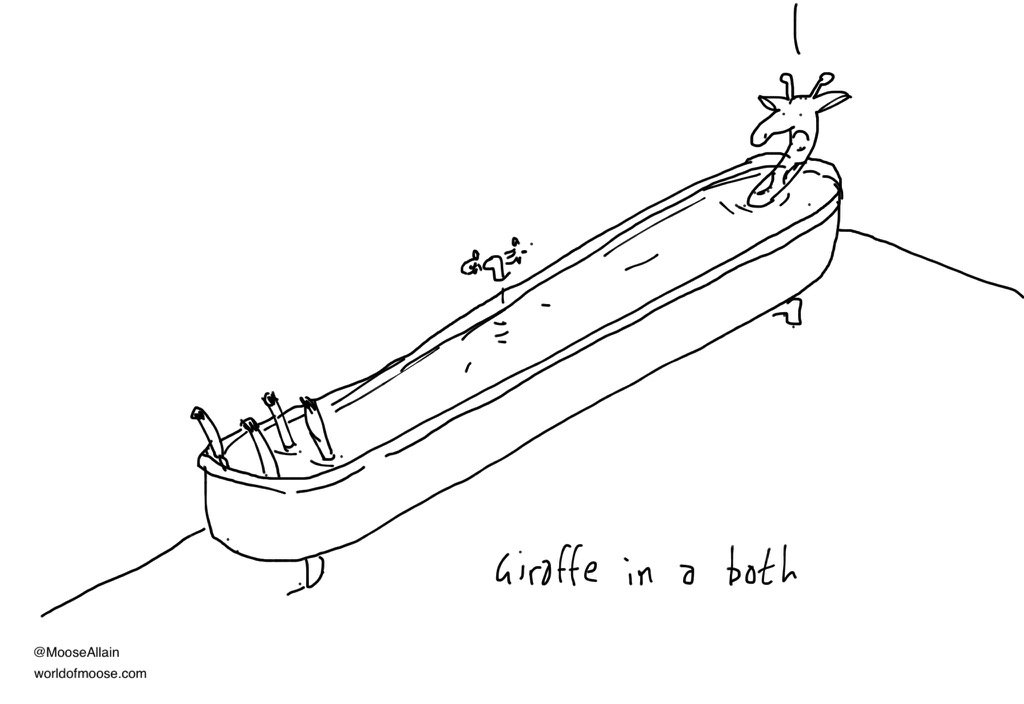 Don’t get me wrong, I like humans, but the idea that they should have some inherent basic ‘rights’ and ‘freedoms’ is just blatant nannyism.

Adhering to EU on a standard of basic human rights? We’re Brits and proud, we don’t need mamby-pamdy exemption from torture!

There’s something about this cookbook that is putting me off! 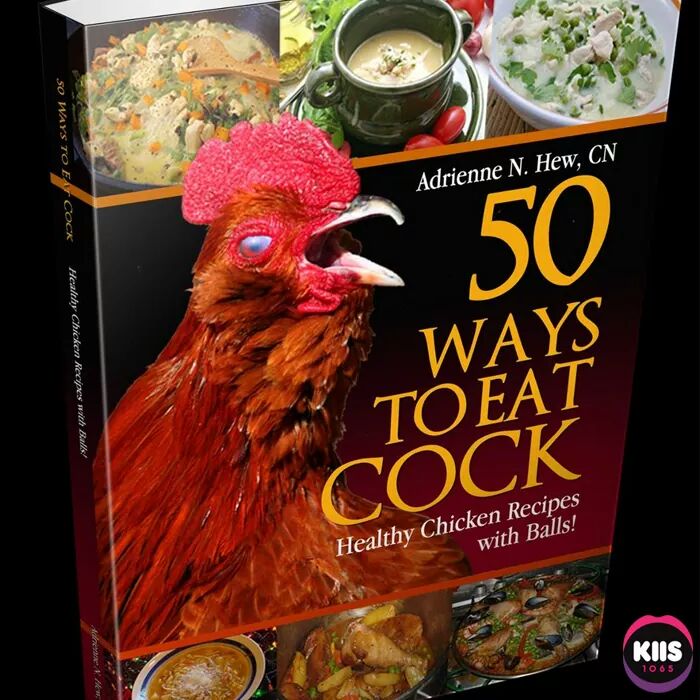 Now *that* is craftsmanship. Form and function. Lines as beautiful as an old Brit motorbike.

Viking geometry: the late ninth century ‘Gokstad ship’ (dug out of a mound in Norway in 1880). 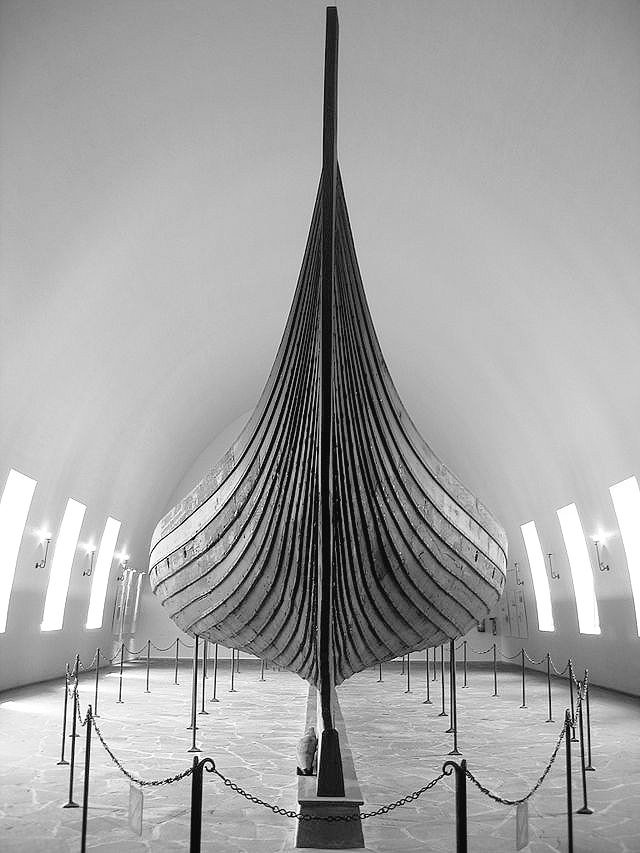 Yet another unrealistic body image for women. 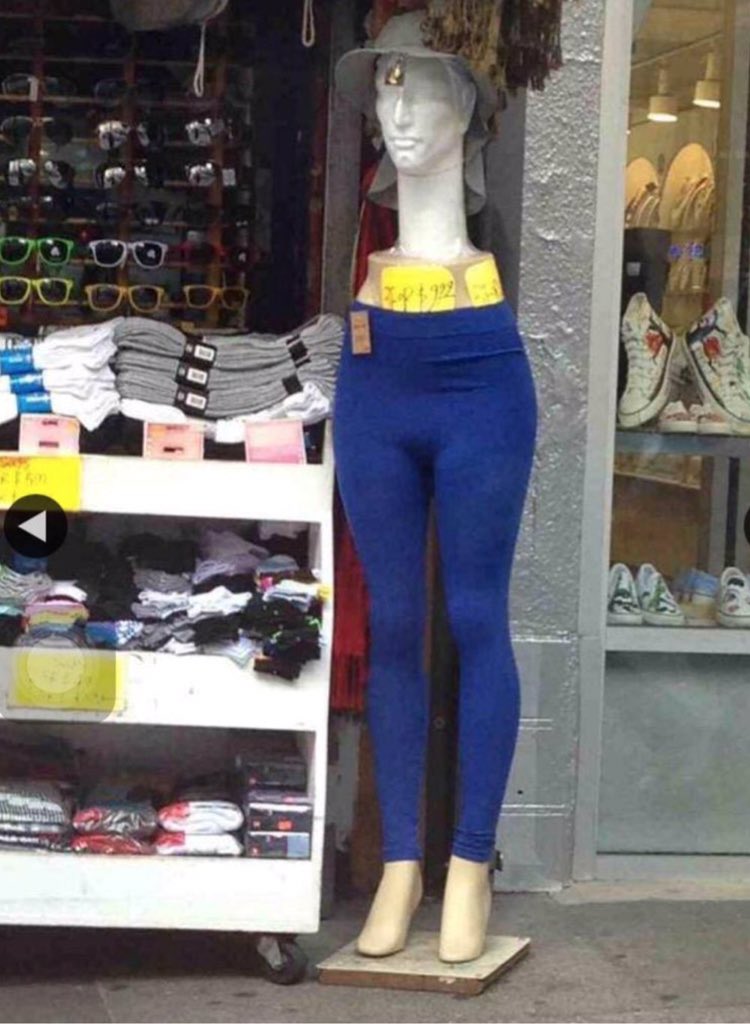 My cat is sad because he did a bow but was criticised by the cat media for not doing it dramatically enough. 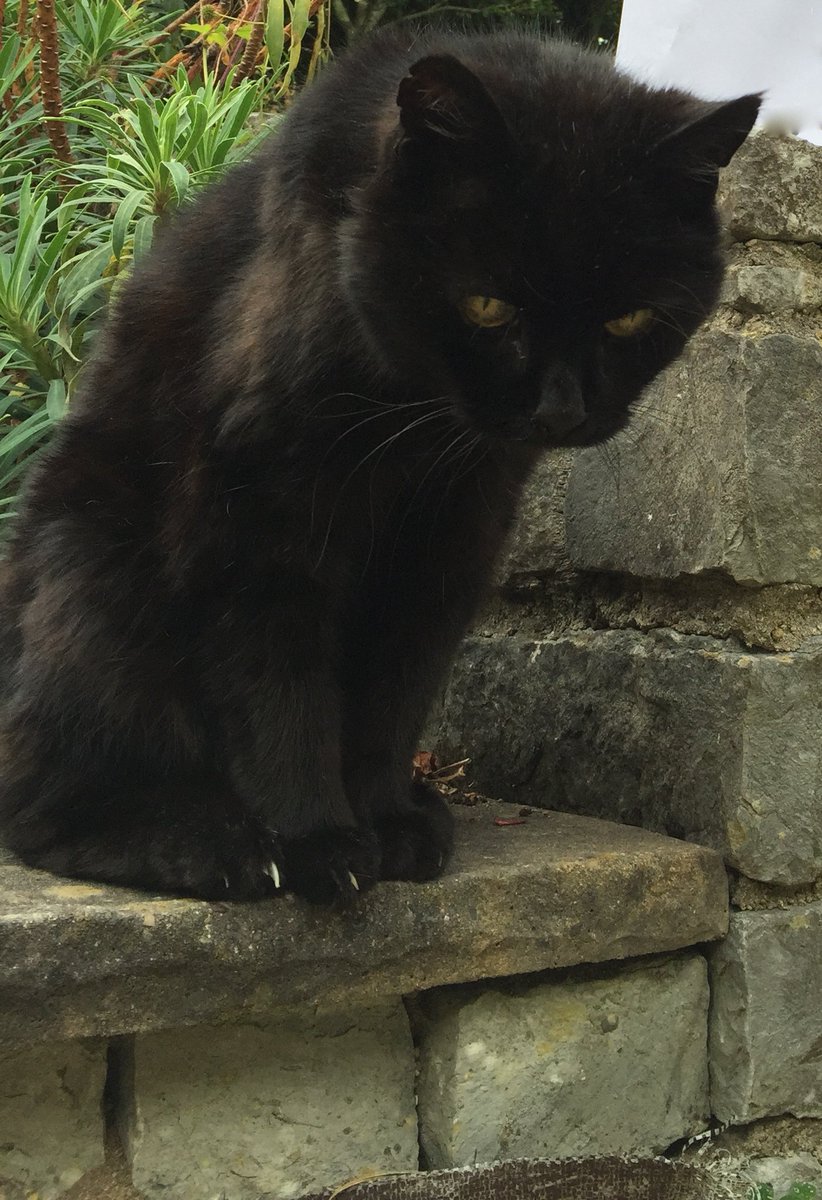 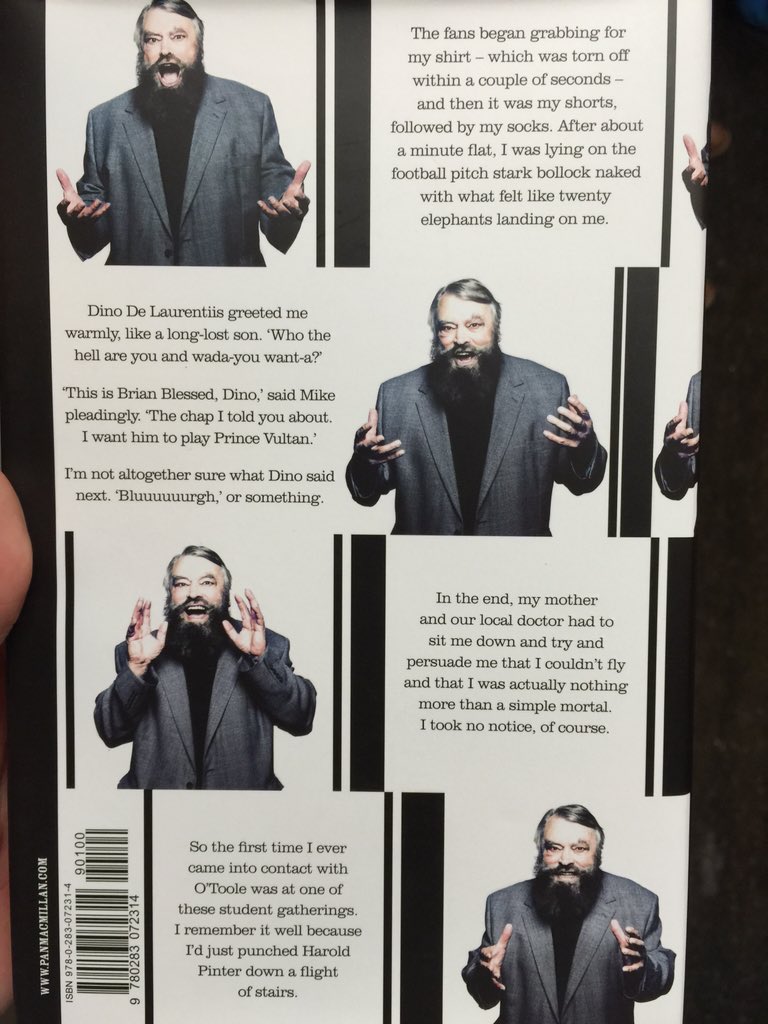 And they say they’re not dumbing down telly. Uncooked steak? *points at cow*

I met the Queen once and she didn’t kneel before me. I didn’t mention it at the time, but there it is.

When someone says they "love freedom", rest assured they don’t mean yours. 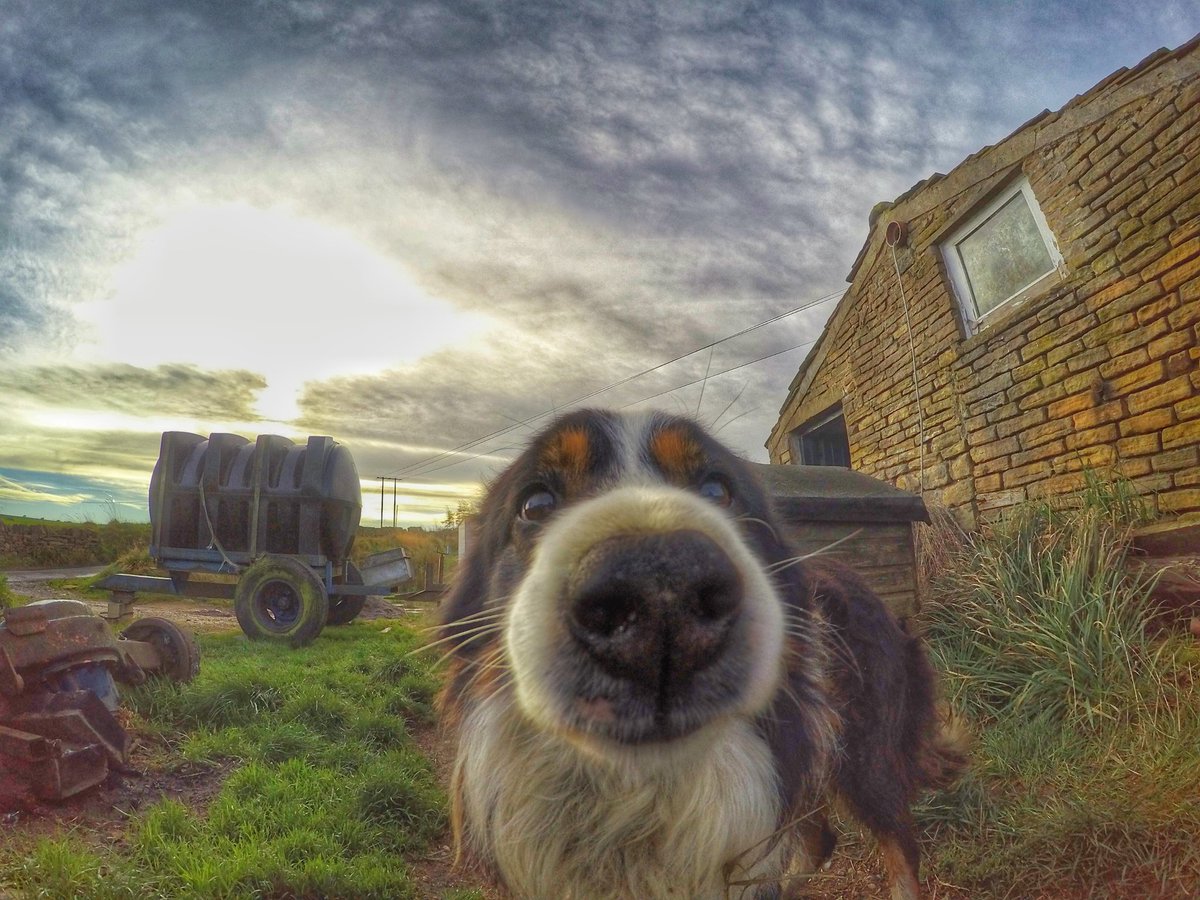 What possible reason can there be for Lord Hutton to close the medical report on David Kelly’s death for 70 years? http://www.theguardian.com/politics/2010/jan/25/david-kelly-suicide-hutton-inquiry …

There was a guy @CostaCoffee this morning, not on his phone, not on a laptop, just sitting there drinking coffee, like a psychopath.

"In front of every great woman is a man. Or several men. Or possibly 2000 years of patriarchy."

If Gary Barlow paid his full tax we’d have 2800 more nurses, and he’d have to scrape by on his remaining £26m

Muslims must embrace British values like rule of law, except in cases of extrajudicial killing, when advocating legal process is suspicious. 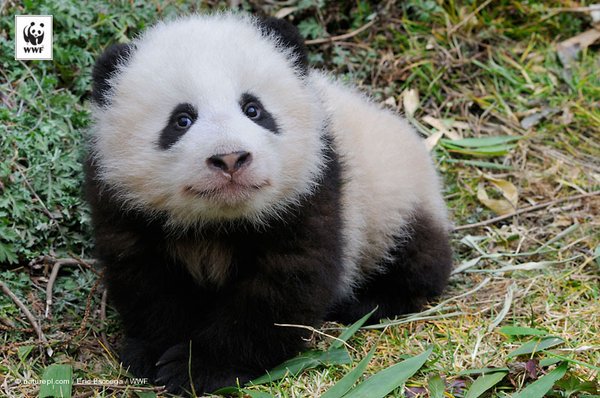